On July 6, The Infiltrator screens at the Tampa Theatre to a private audience a week before its national premiere. The film is based on the book of the same name by Tampa resident Robert Mazur, a former Federal Agent who spent five years undercover as a money launderer. In 1987, Mazur began infiltrating BCCI, bankers behind the Medellín cartel. He meticulously gathered evidence for years until, during a fake wedding, federal agents arrested over 40 high-ranking criminals, who were all found guilty and sent to prison. 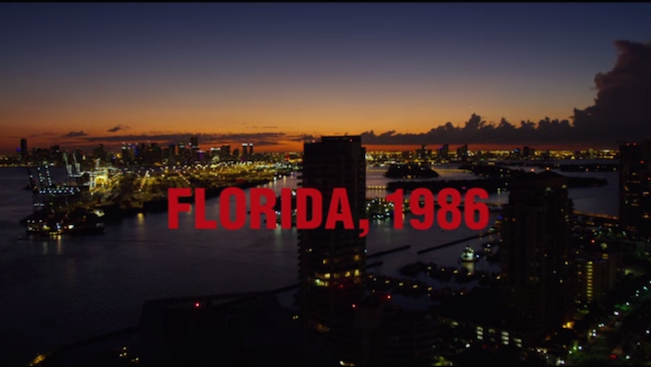 The film, directed by Brad Furman (The Lincoln Lawyer, Runner Runner), stars Oscar-nominated and Golden Globe-winning actor Bryan Cranston as Mazur, John Leguizamo as Maur's partner Emir Abreu, and Benjamin Bratt as Roberto Alcaino. The director and stars will be at the film's Tampa Theatre debut Wednesday night. They're set to walk the red carpet outside of the theatre at 5pm. 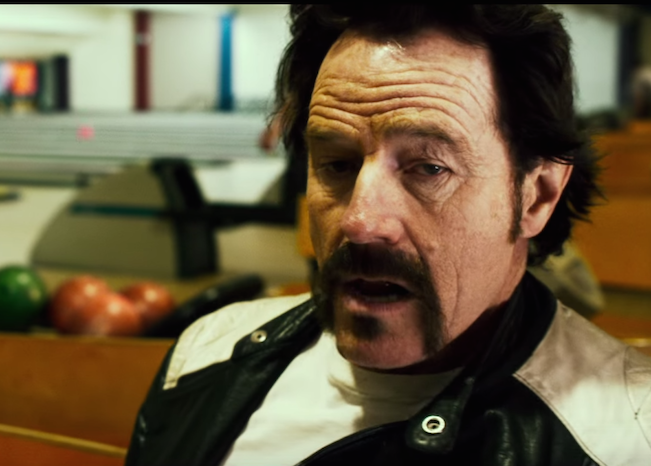 Portions of the film were shot in Ybor, Port of Tampa, Derby Lane and the Don CeSar. Local officials came together to create an incentive package to bring the film to the area. It's one week production had an economic impact of nearly $1 million. 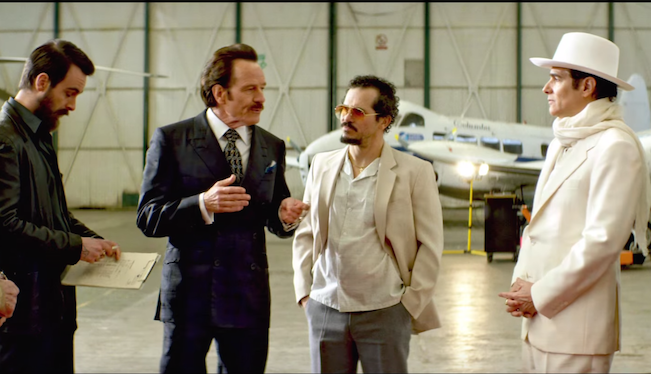 Hopefully the excitement and buzz surrounding the advanced screening will help surge state officials to work to bring more film projects to Florida. The Keys are on the verge of losing Netflix's bingeable hit Bloodlines, and Miami could soon lose HBO's Ballers.