The Tampa Theatre will be hosting an event perfect for film and theatre lovers.  Starting at 6:00 p.m. guests will indulge in hor d’oeuvers, games, as well as prizes.   This is all leading up to their grand 7:30 p.m. screening of the Golden Globe-winning drama film The Shape of Water.

John Gorka, a contemporary American folk musician.  In 1991, Rolling Stone magazine called him “the preeminent male singer-songwriter of what has been dubbed the New Folk Movement.”  He will be performing at David A. Straz Jr. Center for the Performing Arts at 7:30 p.m.

Zumba in the Park

On Tuesday at 6:00 p.m. Instructor Meagan Simmons leads all ages of attendees in Zumba.  This is in partnership with the downtown YMCA and will be held at Curtis Hixon Waterfront Park.

Rylee Madison is an award-winning singer and songwriter.  Her music is listened to across the globe.  She is also the recipient of the Helping Hands Humanitarian Award due to her service during Hurricane Katrina disaster relief.  She will be performing at the Straz Center at 7:00 p.m.

Coming straight from sell-out shows in London is a twist on a cappella show.  Gobsmacked! has become an international sensation and includes the reigning world champion beatboxer Ball-Zee.  The show is at 1010 N Macinnes Pl beginning at 7:30 p.m. 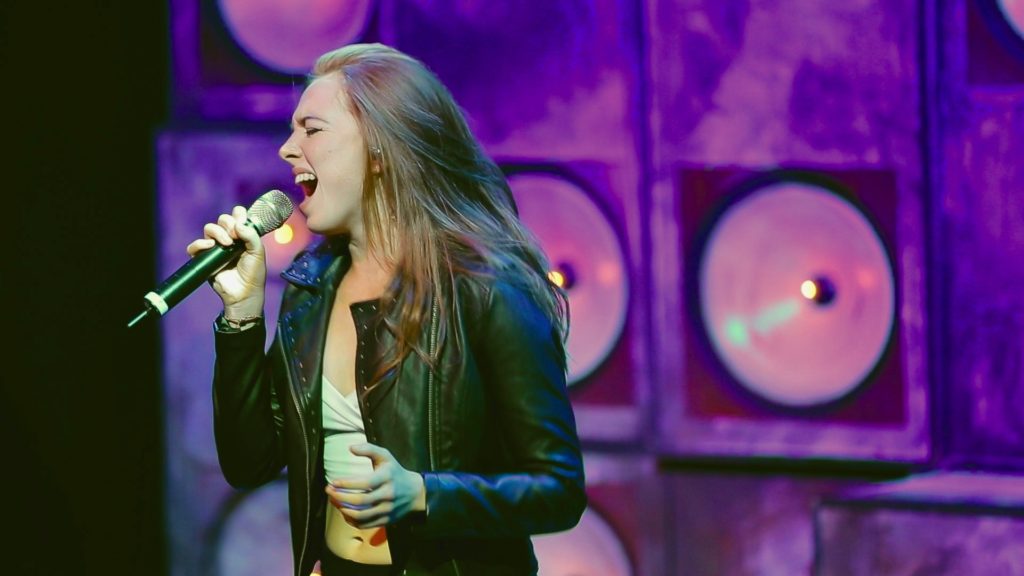 Latin Nights is an evening of food and dancing.  Dance guidance is provided by Simone Amaral of Simone Salsa dance studios.  You can experience the Latin-inspired tapas and drink specials from 9:00-10:00 p.m. at the Straz Jr. Center.

Dan Paisley and the Southern Grass

Performing at Danny Stewart’s Bluegrass Cruise at 4:00 p.m.  They are an award-winning American Bluegrass band that performs mainly traditional style bluegrass music.  This band performs all over the world. 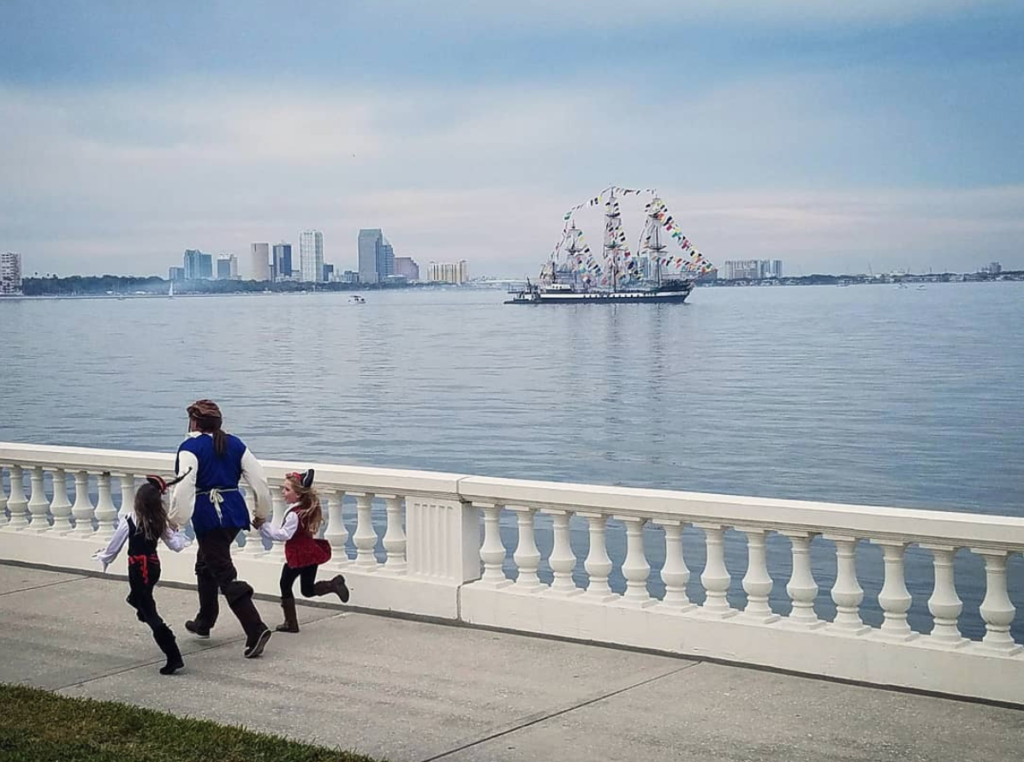 Tag your Instagram photos with #sotampa to be featured!