As HIV Infections Rise in Hillsborough, One Local Organization is Taking Action 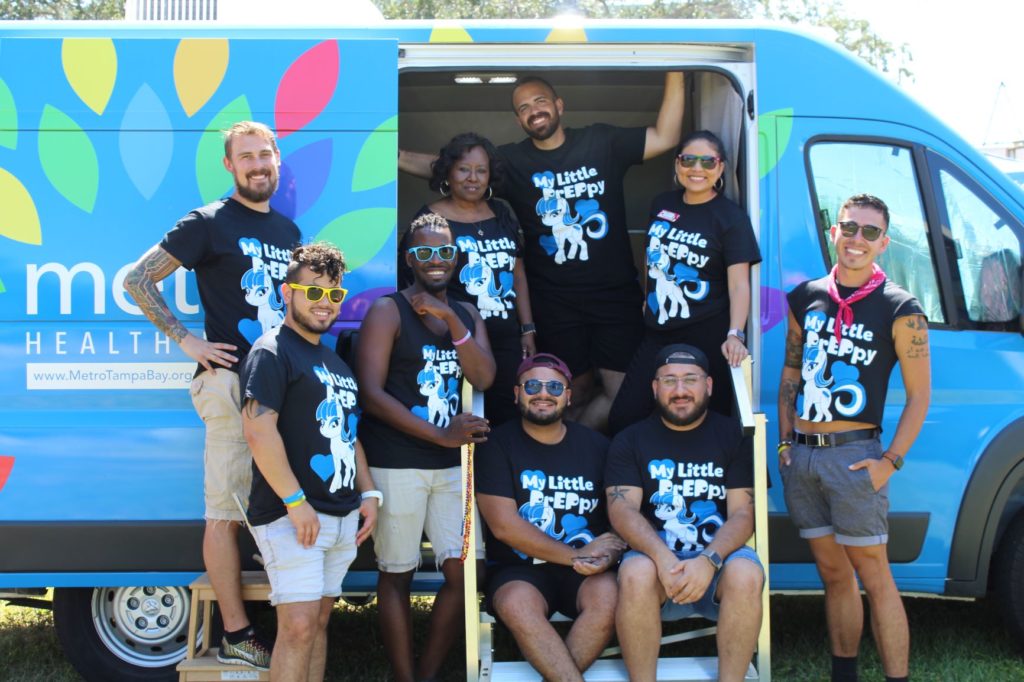 According to the Florida Department of Health, HIV infections are rising in much of Hillsborough County, Tampa Bay, and Florida. Metro Wellness and Community Centers is enlisting “My Little PrEPpy” […] 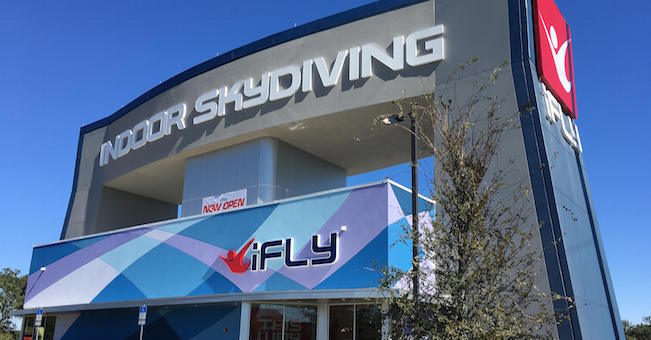 Want to skydive, but you’re afraid of heights/flying/jumping out of a plane? iFly, an indoor skydiving facility, has you covered. Tampa is a city for the active. Our gorgeous Riverwalk, […] 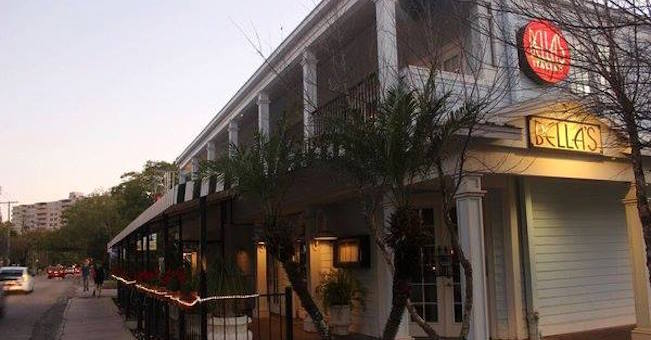 The meteoric rise of Tampa’s food scene has garnered national attention. While new businesses continue to complement this growth, longstanding staples are what define Tampa’s culinary identity. One of those treasures […] 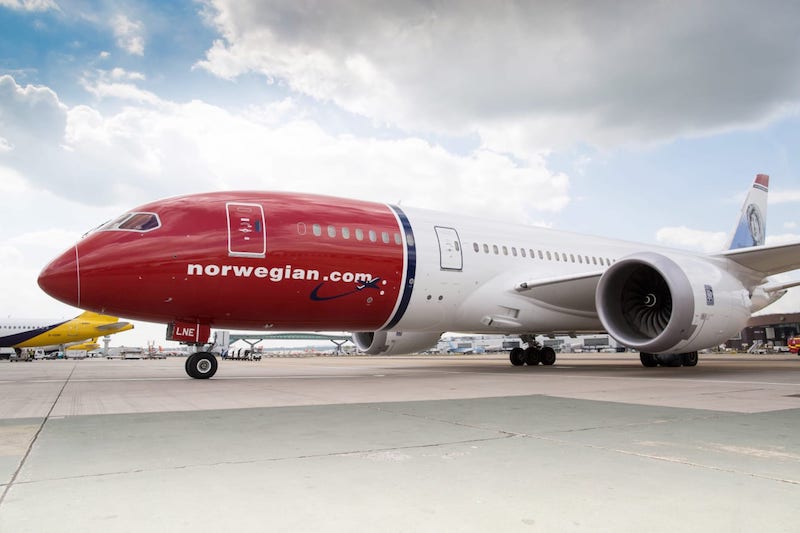 New Single Residence Per Floor Tower a First for Bayshore 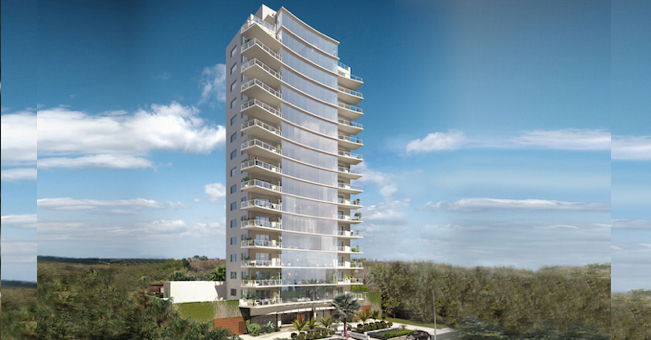 The newly announced 17 story tower, The Sanctuary will have 15 residences, with each level of the tower boasting a single-family floor plan as well as a two-story Penthouse suite. According […] 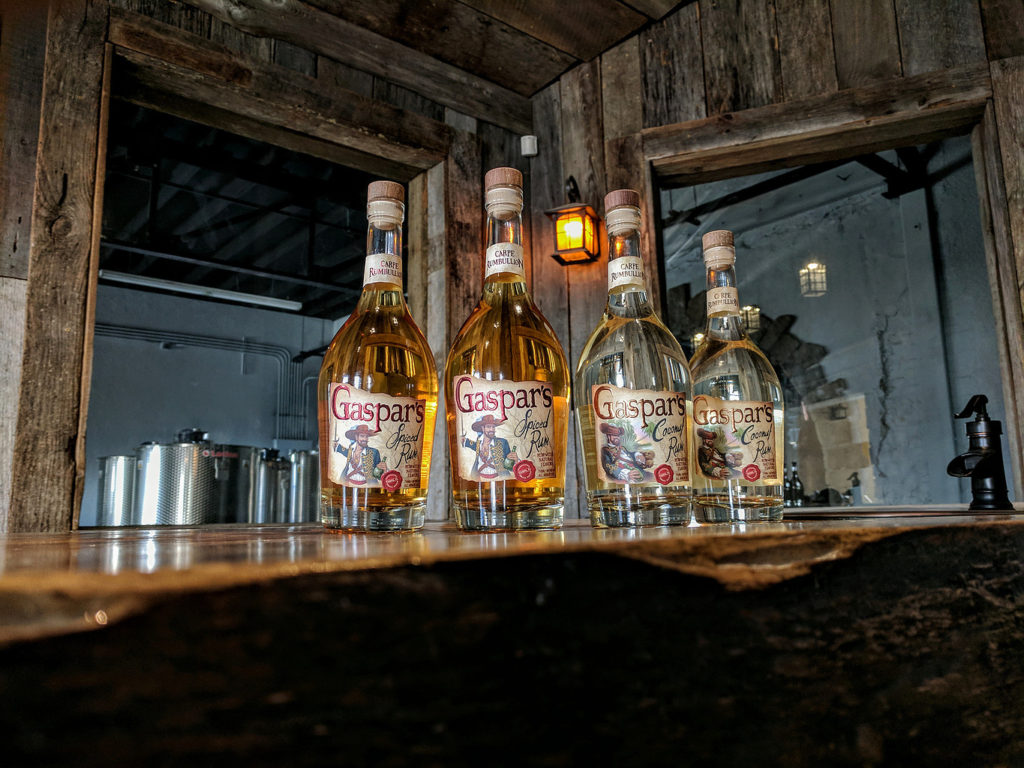 Well shiver us timbers, Gaspar’s Rum is available right here in Tampa! Although the buried treasure of pirate and legend of the Gulf of Mexico, José Gaspar, has yet to […] 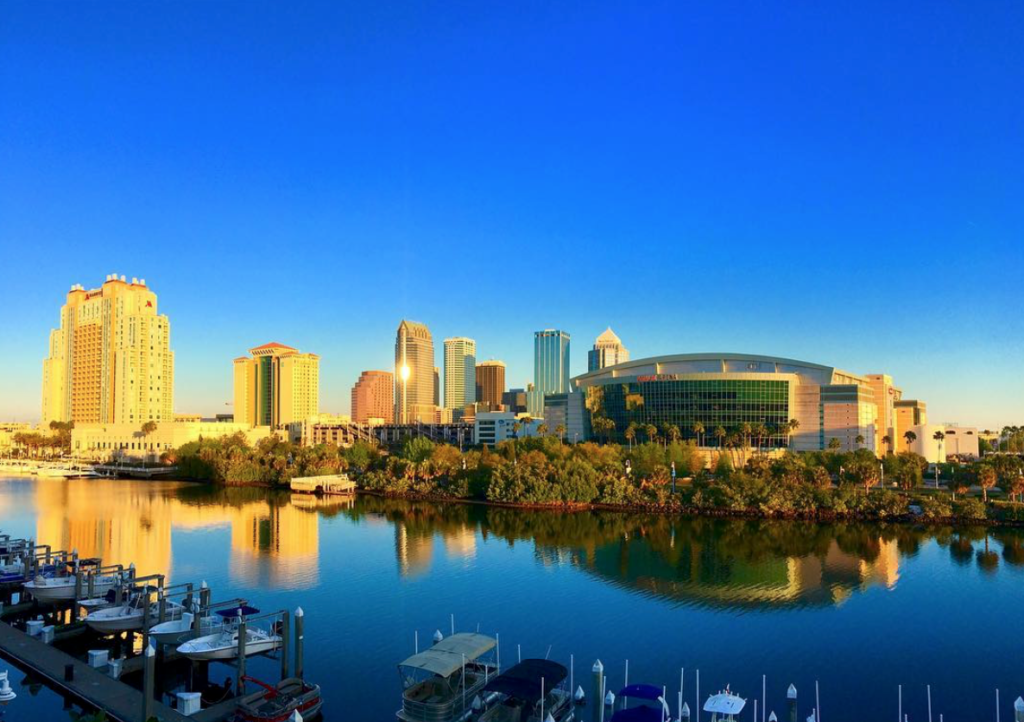 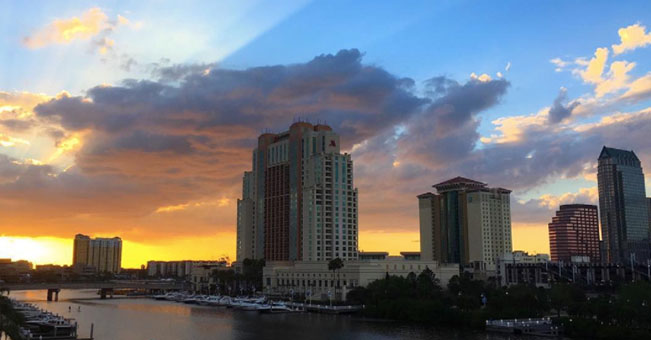 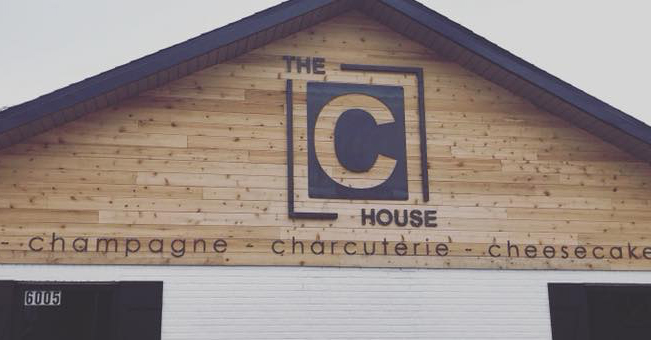 Another day, another development in the booming Seminole Heights area. For those who love the sweet residue of alliteration, this place is a dream come true. The C House creators […]