It’s May in the city of Tampa! While it is still technically spring, the city is already sizzling with summer excitement. Here’s a quick guide to the top local events you won’t want to miss this week in Tampa:

Spoon at The Ritz
The influential, experimental and always entertaining indie group, Spoon, performs live at The Ritz this Monday night. The band is best known for their hit single “The Way We Get By,” which appeared on their album Kill the Moonlight. Doors open at 7pm. Tickets are $28.50 in advance, $40 at the door. The Ritz, 1503 East 7th Avenue.

Invision: Tampa Streetcar Results Roundtable at HCC Ybor Campus
The City of Tampa hosts the final public meeting regarding the transportation feasibility study for the extension of the current streetcar system. The roundtable discussion will surround the results obtained from the two community brainstorm sessions held earlier. The roundtable runs from 5:30-8:30pm. This is free and open to the public. HCC Ybor Campus, 2112 North 15th Street.

Rodgers and Hammerstein’s The King and I at Morsani Hall – Straz Center (Tuesday-Sunday)
Rodgers and Hammersteins classic, The King and I, features a beloved score with songs such as “Getting to Know You,” “I Whistle a Happy Tune,” Hello Young Lovers,” “Shall We Dance,” and “Something Wonderful.” Set in 1860s Bangkok, the musical tells the story of the uncontroversial and tempestuous relationship that develops between the King of Siam and Anna Leonowens, a British schoolteacher whom the King, in an imperialistic world, brings to Siam to teach his many wives and children. The production will be on the Straz Center stage from May 2 through May 7. Tickets start at $58 and can be purchased online. Morsani Hall at Straz Center, 1010 North Macinnes Place.

Yoga and Brew at 81Bay Brewing Company
The Yoga Loft Tampa and 81Bay are teaming up for a yoga and brew event! Alexandra Rose Nelson of the Yoga Loft will lead a 60-minute, all levels yoga class in the brewery. The event runs from 6:30-8pm. $20 (includes class and a beer of choice). 81Bay Brewing, 4465 West Gandy Boulevard.

Stop the Presses at Tampa Theatre
The Tampa Tribune may be gone, but those who worked at Tampa’s hometown newspaper have not let the ink dry on the industry they love or the community it served. The documentary “Stop the Presses” chronicles the last press run and eventual demise of Ma Trib on May 3, 2016. Filmmaker Deborah Kerr and her crew were filming a day in the life of a newspaper when the company unraveled and its owners sold the 121-year-old institution to a longtime local competitor, thus ending the bay area’s newspaper war and decades-long careers for hundreds of reporters, photographers, editors and pressman. Following the screening, director Deborah Kerr will be joined on the Theatre’s stage by executive producer George Kerr, cinematographer Ian Longen, and sound designer Jason Henne for a panel discussion and audience Q&A. The screening begins at 7:30pm. Tickets are $12.50 online for general admission, and $10.50 for Tampa Theatre members at the historic box office. 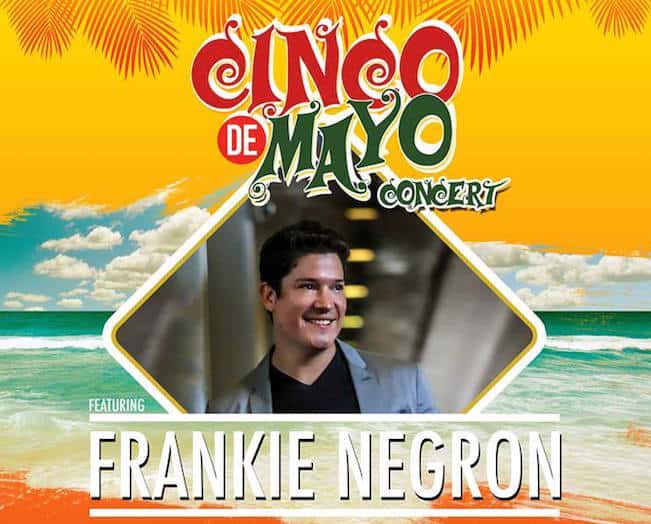 Cinco De Mayo Celebration with Frankie Negron at Beach – Bay Harbor Hotel
Join Beach Restaurant for Cinco De Mayo festivities on their outdoor stage featuring Frankie Negron! They will have food, drinks, a fun crowd, and of course the music! Complimentary tequila shot/drink (age 21+) for those who arrive within the first hour (6:30-7:30pm). Festivities run from 6:30-10:30pm on May 5. Enjoy a $99 room rate visit for the event. Click HERE for full details and event reservations.

Rewind: Westworld at Tampa Theatre
Westworld returned to the cultural zeitgeist after the critical and commercial popularity of the HBO adaptation. This Friday, the Tampa Theatre brings the original film from 1973 to life on the big screen. Description: A robot malfunction creates havoc and terror for unsuspecting vacationers at a futuristic, adult-themed amusement park. Tickets are $7 online. Tampa Theatre, 711 North Franklin Street. 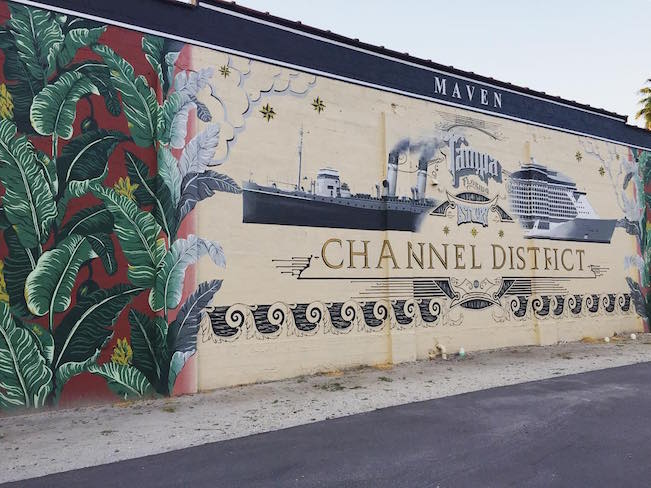