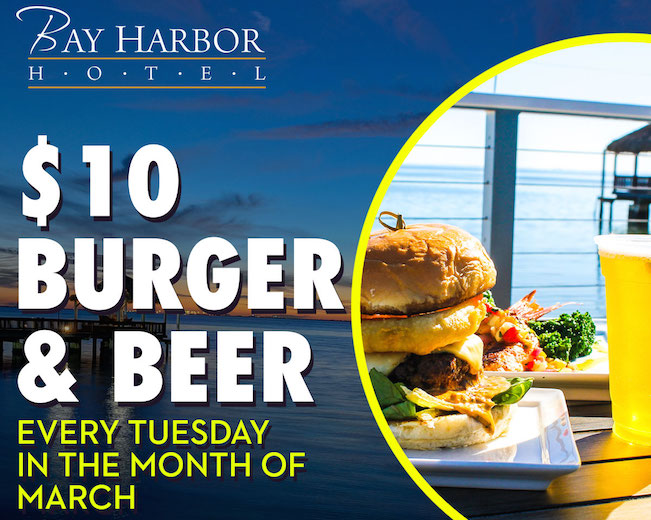 Pi Day at Glazer Children’s Museum
What better way to celebrate Albert Einsteins’s birthday than with a little slice of pi to the face? March 14 (3.14) is national Pi Day and GCM is celebrating math! Join them in Curtis Hixon Park and the Museum for their first annual shaving cream pie throwing party! Families will get messy, help the Museum Math Squad solve problems, and make colorful art with math during this fun-filled day. The event is full but the community is invited to come watch the pie-throwing fun. Pie fight begins at 11am. Glazer Children’s Museum, 110 West Gasparilla Plaza.

Martin McDonagh’s A Skull in Connemara at Straz Center (March 15-April 9)
Jobsite completes the trilogy from acclaimed playwright and screenwriter (Six Shooter, In Bruges, Seven Psycopaths) Martin McDonagh that began with the very first show they performed as resident company at The Straz. Mick Dowd is hired one week a year to disinter the bones in certain sections of the local cemetery to make way for the new arrivals. As the time approaches for him to dig up those of his wife, rumors surrounding his involvement in her sudden death seven years ago begin to resurface. Tickets start at $14. Shimberg Playhouse at Straz Center, 1010 North W.C. MacInnes Place. 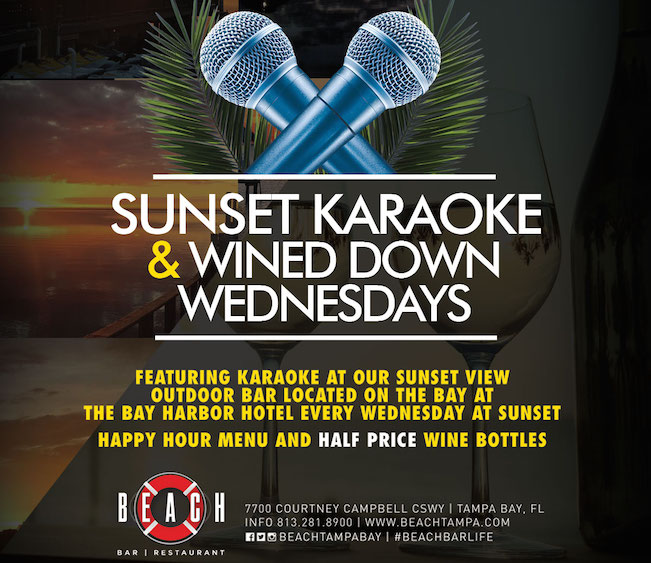 Fringe I Workshop: Frida Collages + Nichos at 81Bay Brewing Company
Create something inspired by the iconic Frida this Thursday at 81Bay. Artists that sign up for the workshop will create one of a kind nicho boxes featuring collage works, portraits and three dimensional elements. 81Bay provides materials, instructions and brews. 6-8:30pm. Registration is $29 per painter. 81Bay Brewing, 4465 West Gandy Boulevard. 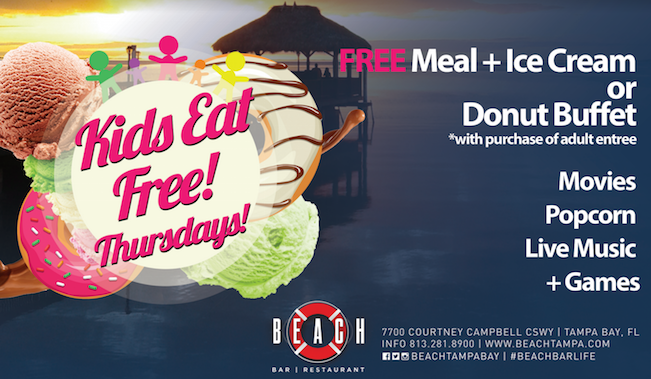 Kids Eat Free Thursdays at Beach Restaurant – Bay Harbor Hotel
Every Thursday, kids enjoy a free meal with the purchase of an adult entree. It’s a fun night for the whole family on the waterfront with movies, popcorn, live music and games. Did we mention the restaurant also features an ice cream/donut buffet, too?! Beach Restaurant at Bay Harbor Hotel, 7700 West Courtney Campbell Causeway.

City and Colour at The Ritz Ybor
Dallas Green (City & Colour) performs live at The Ritz this Thursday. His hits include “Coming Home,” “Save Your Scissors,” “Hello, I’m In Delaware,” and “Boiled Frogs,” which is an Alexisonfire cover. Begins at 9pm. General admission is $34.50. The Ritz, 1503 East 7th Avenue.

Zach Deputy with The Flow Sisters at Skipper’s Smokehouse
Deputy fuses calypso rhythms with R&B and soul for a sound unlike any you’ve experienced before. 8pm-midnight. Tickets are $15 in advance, $20 at the door. Skipper’s Smokehouse, 910 Skipper Road.