For years, Rick P’s Po Boy Shop was nothing more than a few hundred square feet located in a nondescript strip mall on St. Pete’s 4th Street. It wasn’t unusual to see lunchtime or weekend lines stretching outside in a show of demand for what was often hailed as the best “Po Boy” in Tampa Bay — Perhaps this side of New Orleans.

It was buzz largely driven by Ricky P’s 2008 beginning at St. Petersburg’s Saturday Morning Market where his made-from-scratch dishes like Gumbo and Jambalaya, became a huge hit.

Ricky P’s Central Avenue location eventually shuttered and tried to pick up the pieces off Gandy Blvd, but it was clear that with momentum and St. Pete’s burgeoning culinary scene, it was just too late.

Lucky for us, every ending can lead to new beginnings.

That’s So Tampa has learned that the legendary New Orleans native, Cajun cook and Po’ Boy Engineer Ricky Parsons has joined forces with Roux, the South Tampa restaurant by The Datz Restaurant Group. Described as “a refined New Orleans restaurant,” Roux is located at 4205 S. MacDill Ave in South Tampa.

Parsons is expected to bring his authentic flavors to the existing menu. More importantly, he’ll craft a refreshed lunch menu that will, YES, include his renowned Po’Boys, Cajun classics along with a few new creations. Meanwhile, wife Lisa Parsons, often seen by his side at past ventures, will become Roux’s Catering Coordinator. 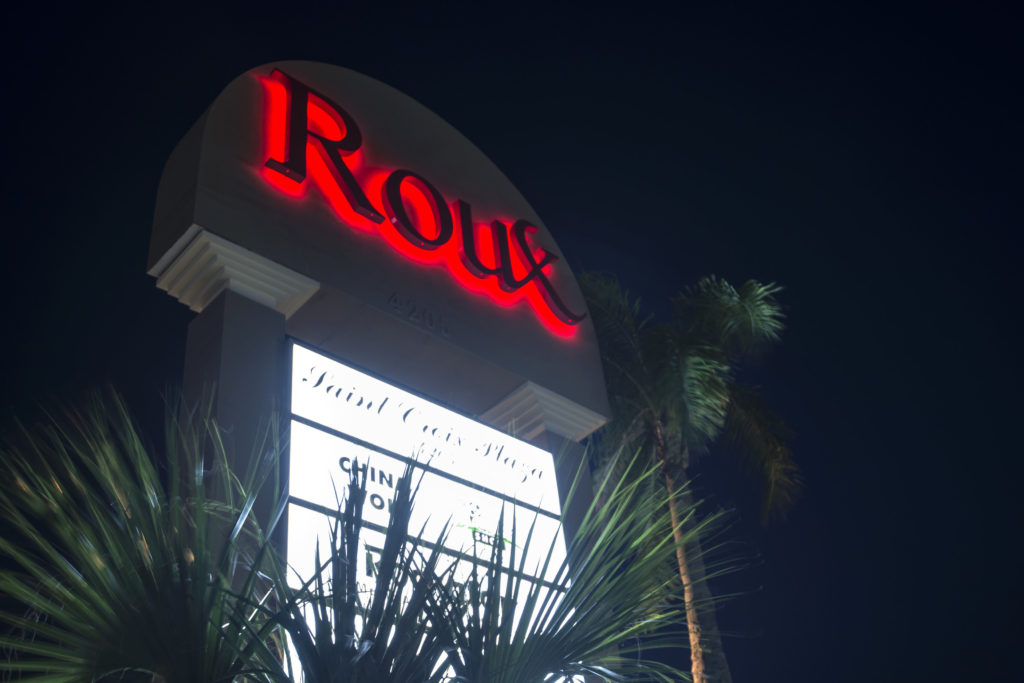