Seminole Heights evolves by the week. From an award-winning ramen bar to the much lauded fare at Rooster and the Till, Seminole Heights is a foodie haven. The area is also home to the iconic Independent Bar and is set to be the future home Twisted Sun Rum Distillery, two new wine bars, an old school apothecary and Trip’s Diner.

Recreation Center raised $36,000 for the project

The community also hosts local markets on a weekly basis and continues to flourish as an activated community. The staff at Wayne C Papy Athletic Center in Seminole Heights would like to add to Seminole Height’s renaissance. The center has raised $36,000 through fundraisers and grants and has the approval of the city to build the park.

Group is halfway to their fundraising goal

Currently, the only barrier is that a fence must be built around the proposed playground, which will cost an estimated $8,000. They’ve been able to raise $4,515 in 22 days — more than 50% of their GoFundMe goal. 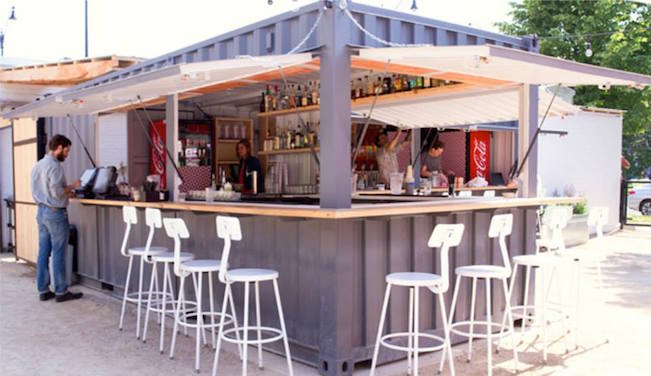 This isn’t the only project in the works. A dog bar and park is in the works for Seminole Heights. The project was announced back in May and is slowly working toward city approval.

The off-leash dog park concept, paired with a spot to enjoy local brews, seems like a no brainer for such a pet-friendly city. A similar concept in St. Pete’s Grand Central District has been met with applause.

The concept calls for a 30,000 square foot park at 4211 North Nebraska Avenue. Follow them on Facebook for updates on the project.

*Article by Andrew Harlan, writer/editor of That’s So Tampa