Get ready to cruise to Cuba from Tampa. On Friday, Royal Caribbean announced it’s Empress of the Seas vessel would begin service to Cuba. The first trip will depart from Miami on April 19. That trip will take visitors to Havana, Cuba and Costa Maya, Mexico. 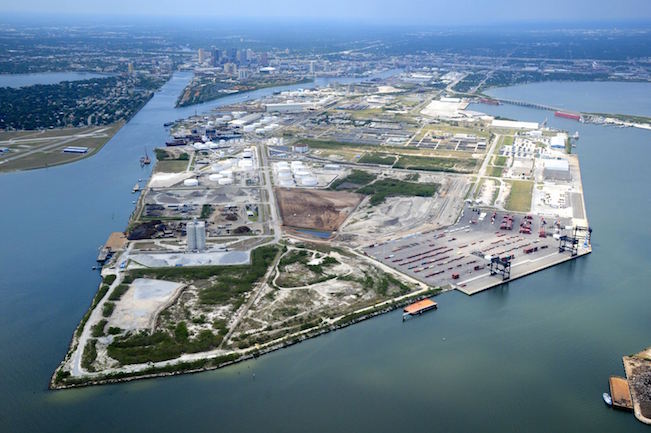 The 1,602-passenger ship will then head to the Port of Tampa Bay offering two trips to Havana. One will be a seven-night trip which departs Tampa on April 30, and a five night trip  which departs on May 20. These voyages mark the first trips to the country from Tampa in nearly 50 years.

Royal Caribbean was granted permission to sail to Havana by the Cuban government on Dec. 7. The calls by the cruise line will operate as people-to-people exchanges between Americans and Cubans as allowed by U.S. rules governing visits to Cuba.

Tom Popper, president of insightCuba, a nonprofit travel organization, defined what people-to-people trips entail to the Washington Post back in March:

“The bottom line is for a people-to-people trip to be compliant — the activities or the trip in its entirety can’t be for tourism purposes . . . The intent is to not just do tourist activities but to meet Cuban people and to exchange, talk about life in the United States, learn about life in Cuba. This can be done across the country.”

Fares for Royal Caribbean’s new Cuban trips begin at $415 per person for the five night trip. You can learn more about costs and what is included in the trip on their website.