The city of Tampa has slowly gained traction as a craft beer destination. With award-winning brews by Cigar City, Florida Avenue and Tampa Bay Brewing Co., just to name a few, our national reputation seems to be nearing a zenith. In a current poll on Serious Eats, Tampa is on pace to be name the best city for craft beer in the U.S.. Our city is up against major players like Denver, Portland, Asheville, San Diego and New York.

Here are the local brews that set Tampa apart from the rest: 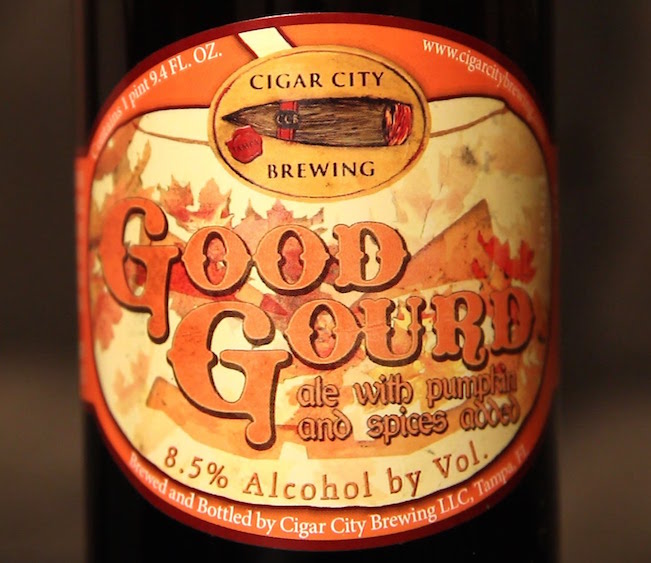 We’re pretty sure the Great Pumpkin gives a piece of itself every year to make this amazing beer. Sorry, Linus. Cigar City Brewing, 3924 West Spruce Street. 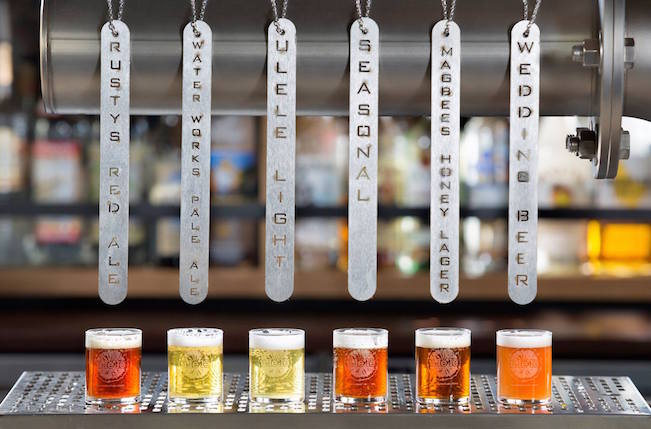 To be honest, we love all the beers that Ulele has put out since opening. Our flavor palate has us leaning more toward the red, though. It’s refined malty flavor and almost tea-like aftertaste is something we find ourselves craving every weekend. Ulele, 1810 North Highland Avenue. 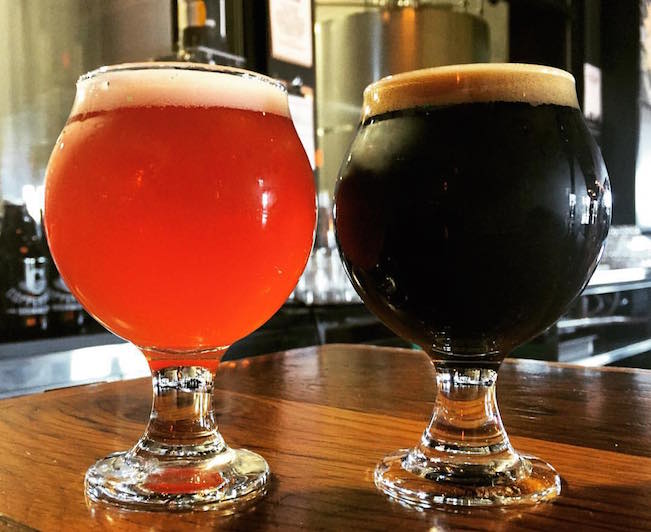 This is new to their tap list and damn it’s good. For those who have a heavy sweet tooth, you need to experience this brew. Coppertail Brewing, 2601 East 2nd Avenue. 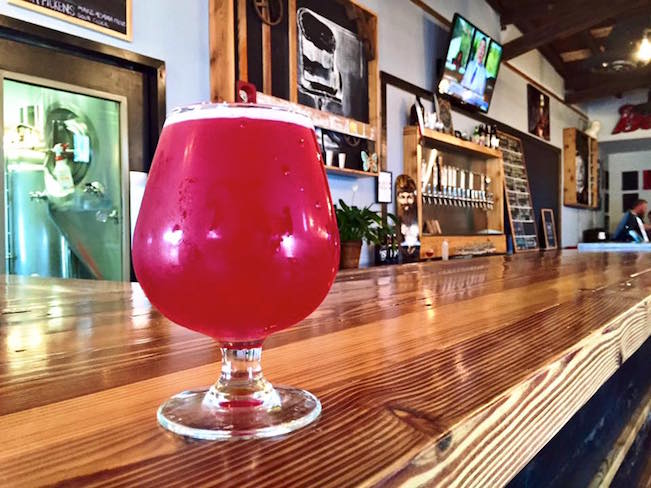 Angry Chair’s Electric Dragon is a perfect summer beer. The sour shandy is infused with dragonfruit for extra freshness. We highly recommend you give it a try this season. Angry Chair, 6401 North Florida Avenue.

This doesn’t even begin to cover the fantastic variety of beers available in this city. Rock Brothers, Florida Avenue, Six Ten Brewery, Brew Bus and more deliver flavors and creations that are beyond compare. With that in mind, don’t forget to VOTE for Tampa for best beer city.

What’s your favorite local brew? Let us know in a comment!