Imagine that, a fast-casual burger concept with a twist is set to open in downtown Tampa on East Polk and North Franklin, just around the corner from Kahwa Coffee.

Actually referred to as a “shiny new concept” in the form of gourmet sliders, Burgerim has been on the fast track to growth since their first location opened in 2011. 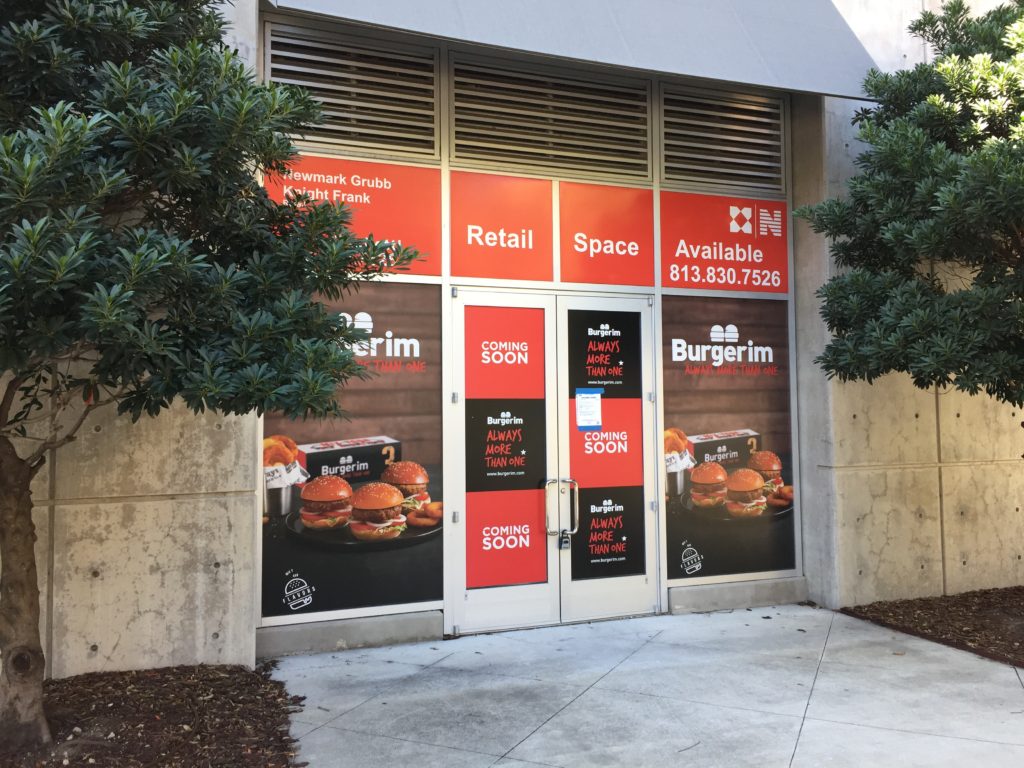 Pick from 16 of their slider-like 2.8 ounce patties with the option to customize each. Protein options include beef, turkey, lamb, dry aged beef, chicken, chorizo, salmon, veggie, wagyu and Merguez, or spicy beef and top it with any of their savory sauces including, you guessed it, a special house sauce. Along with the traditional lettuce, onions, and tomato, you can pick from nine additional toppings, from classic grilled onions to a sunny side up egg on a regular, wheat, or gluten-free bun.

Founded in Encino, California, Burgerim is an international fast casual franchise that’s exploded in growth, adding nearly 80 international locations in 2013 alone. Tampa is on the list along with a host of other Florida locations, including Clearwater, Orlando, Winter Park, and several in the Miami area.

No word on exactly when Burgerim will open in Tampa, but by the looks of their rapid expansion, you’ll be able to experience one their gourmet slider offerings very soon.