Boulon Brasserie, a French Bistro by Next Level Brands is going to change the culinary game in Water Street Tampa. The newly-announced restaurant from restaurateur Jeff Gigante, real estate entrepreneur Andrew Wright and attorney/investor Joseph Guggino will open the second week of August 2022 on the ground floor of Thousand & One at 1001 Water Street. The team behind the concept made the announcement during a popup preview for Union New American at Hyde House in Hyde Park Village. This puts its down the block from the newly-opened GreenWise Market. You can also view the city’s first augmented reality mural right next door.

Boulon Brasserie is described as a French bistro and will include a restaurant, café and full bar, with a menu highlighted by fresh-caught seafood and modern interpretations of classic French pastries. You will be able to enjoy breakfast, lunch, and dinner at this new hot spot.

“We all share the same vision at Next Level Brands,” Gigante wrote in a media release. “To elevate the culinary landscape of Tampa Bay by creating a collection of beautiful and authentic restaurants. Our vision of immersive dining is the perfect complement to the experiential nature of Water Street Tampa.”

It will be designed by Montreal-based architecture firm Atelier Zebulon Perron, which was also tapped to design Union New American. Certain supply chain issues slowed down its opening timeline. But after much waiting and anticipation, the ownership team is confident in moving forward with an August debut.

These aren’t the only delicious additions to the 50-acre Water Street Tampa.

Small Giant Bar & Restaurant, a new  neighborhood bar and grill, and Wine on Water will join Chill Bros to round out the street-level retail experience at Cora, while The Pearl, a restaurant, tavern and oyster room from Cameron Mitchell Restaurants, the company behind Ocean Prime, will make its Tampa debut at Heron, adjacent to GreenWise Market.

With Water Street Tampa’s Phase One completing soon, the new additions will only elevate the already diverse array of retail offerings available throughout the 56-acre development.

“Every new retailer that has signed a lease at Water Street Tampa has helped us to create a more well rounded neighborhood that we know residents, office workers, and guests will look forward to experiencing time and again,” said Lee Schaffler, Chief Portfolio Officer for SPP.

In addition to the three new retailers at Cora and Heron, New York import Hampton Chocolate Factory is now open at Sparkman Wharf. The flagship store introduces locally made decadent chocolates and treats, as well as a high-end line of creative desserts sourced from top pastry chefs in Tampa. In addition to chocolate desserts and gifts, the shop will serve ice cream sandwiches, frozen hot chocolate shakes, and frozen s’mores. 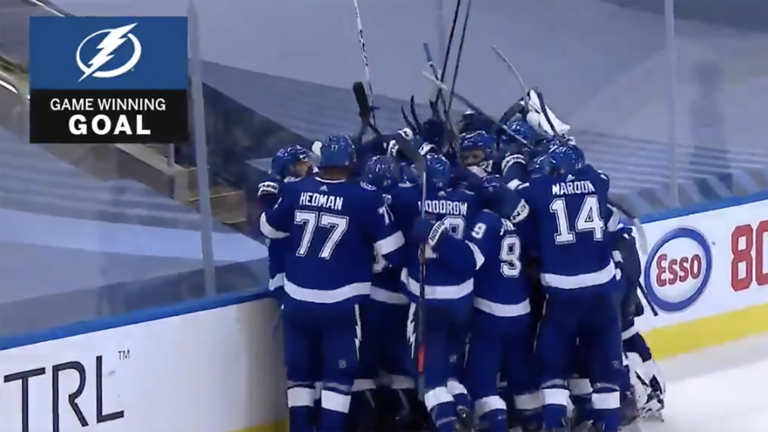 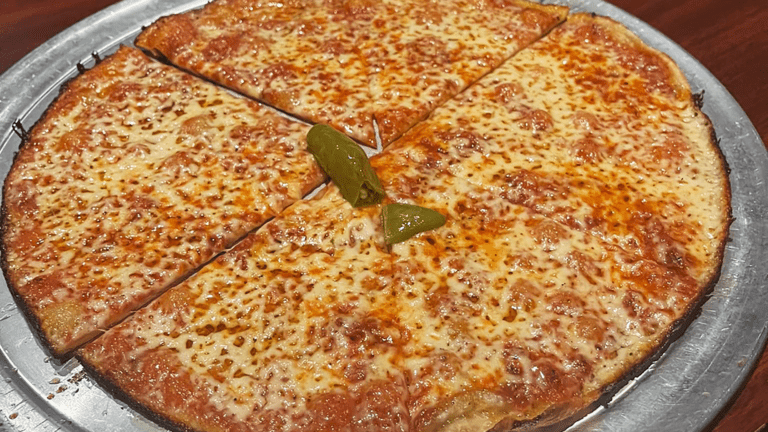 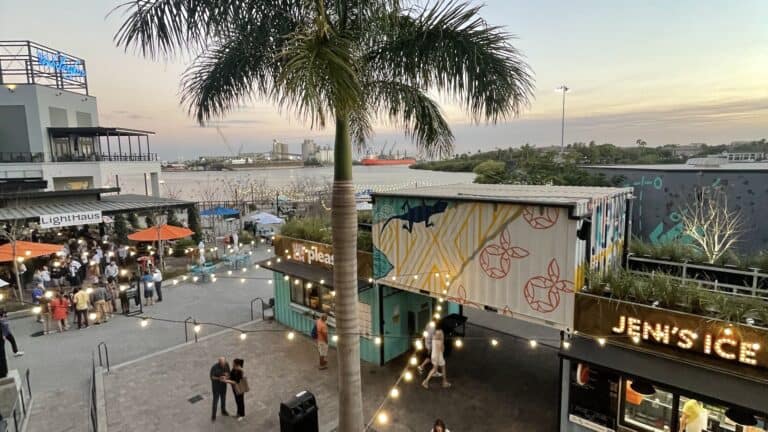 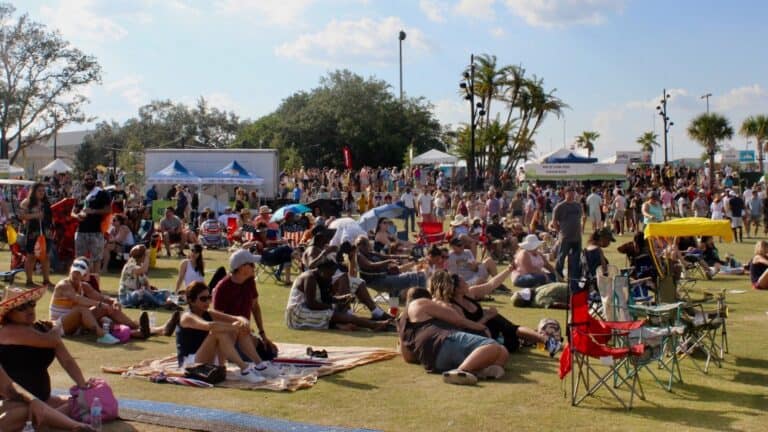 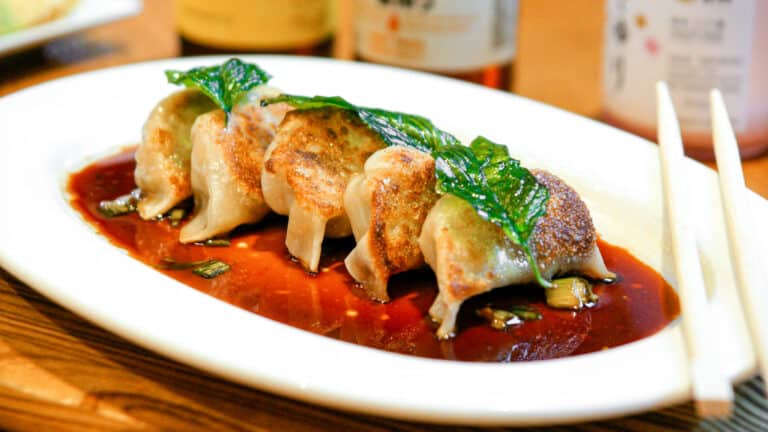 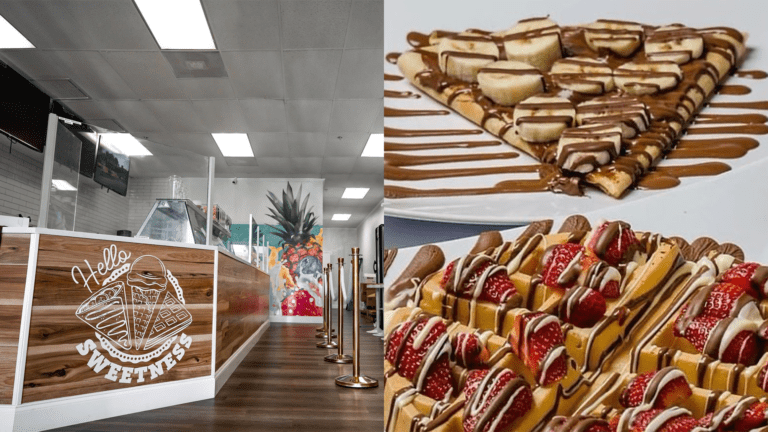 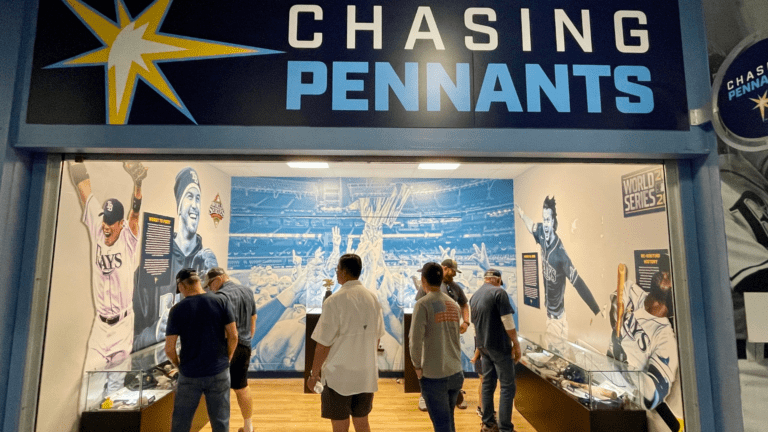 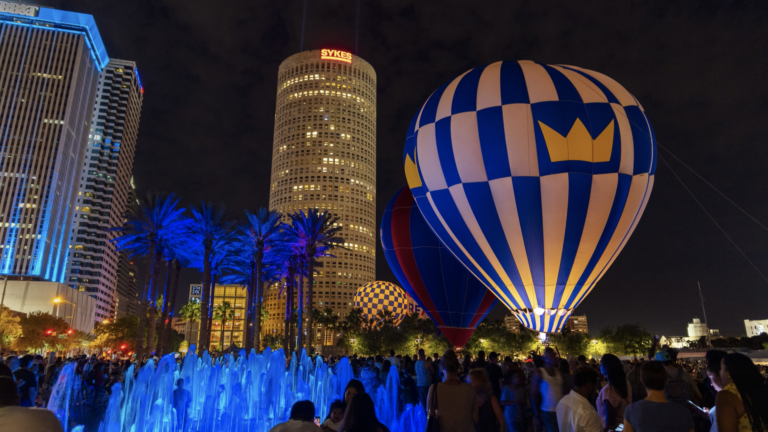 Tampa ranks as one of the best places to live in the U.S., according to U.S. News & World Report 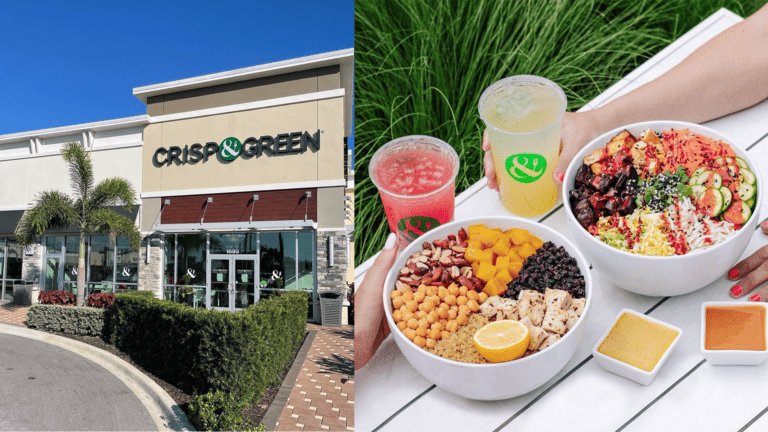