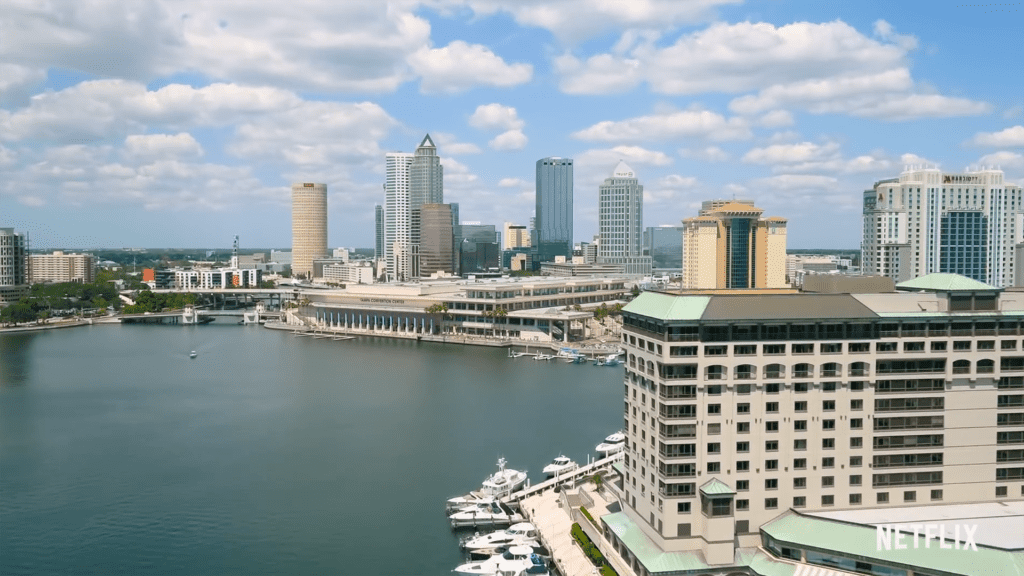 Inc.’s annual release of its Inc. 5000 list is a yearly barometer for the success of privately-owned companies. The list measures the 5,000 fastest-growing private companies in the United States, […] 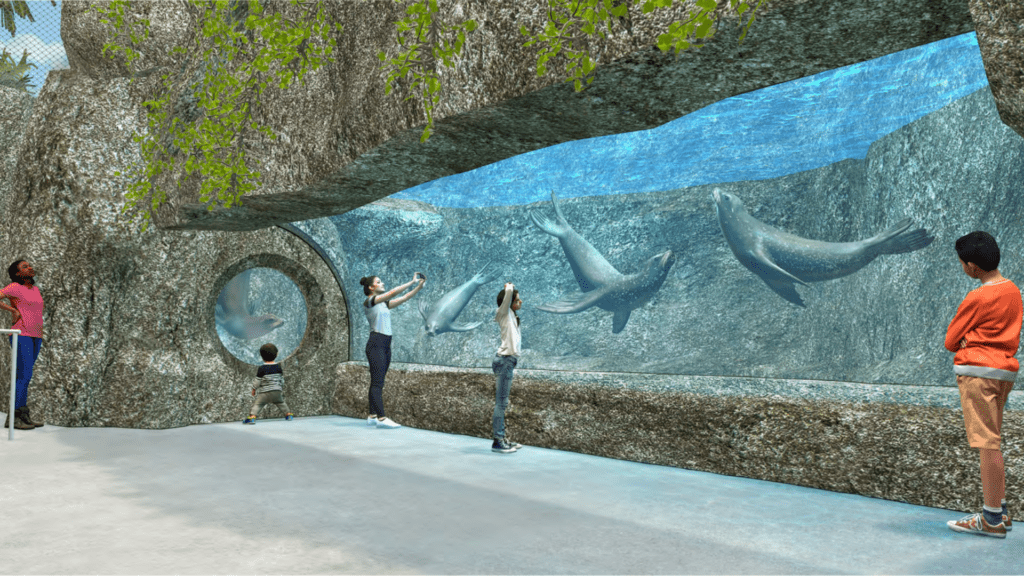 The Florida Aquarium shared big news this week as it announced a $40-million expansion plan that will include several exciting new exhibits, including a grand outdoor sea lion habitat. The […] 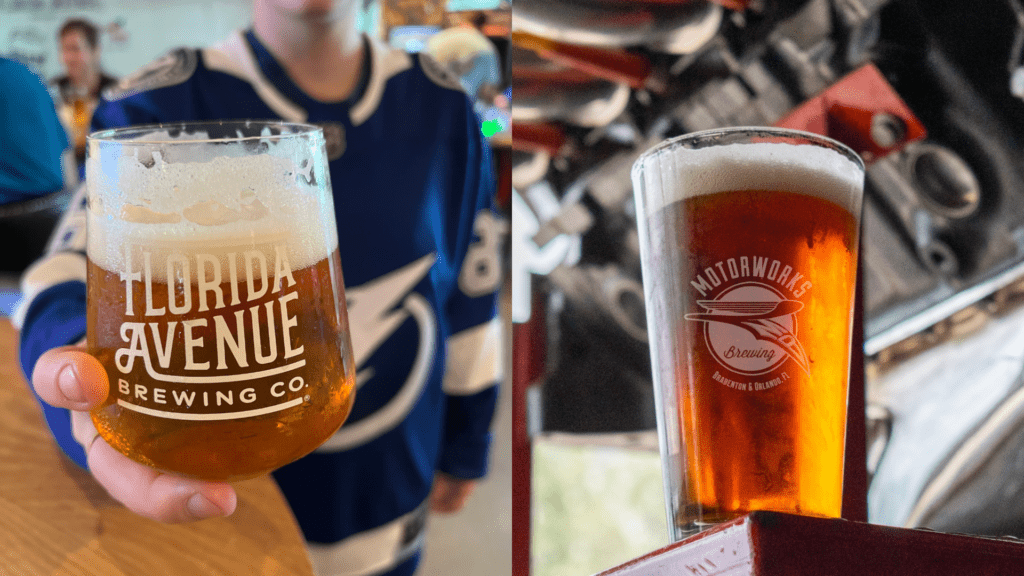 There are few places in the country better for finding great local breweries, and there are few things Tampa Bay does better than craft beer (Cuban sandwiches notwithstanding). So it’s […] 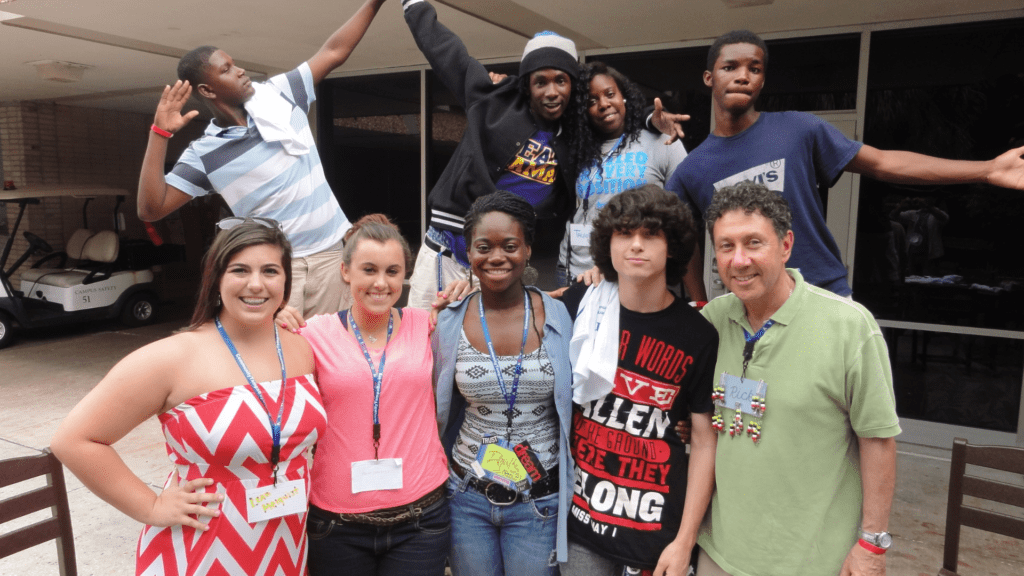 At a time when topics of diversity, equity and inclusion are so important – and such a big part of the public and educational conversation – a treasured Tampa Bay […] 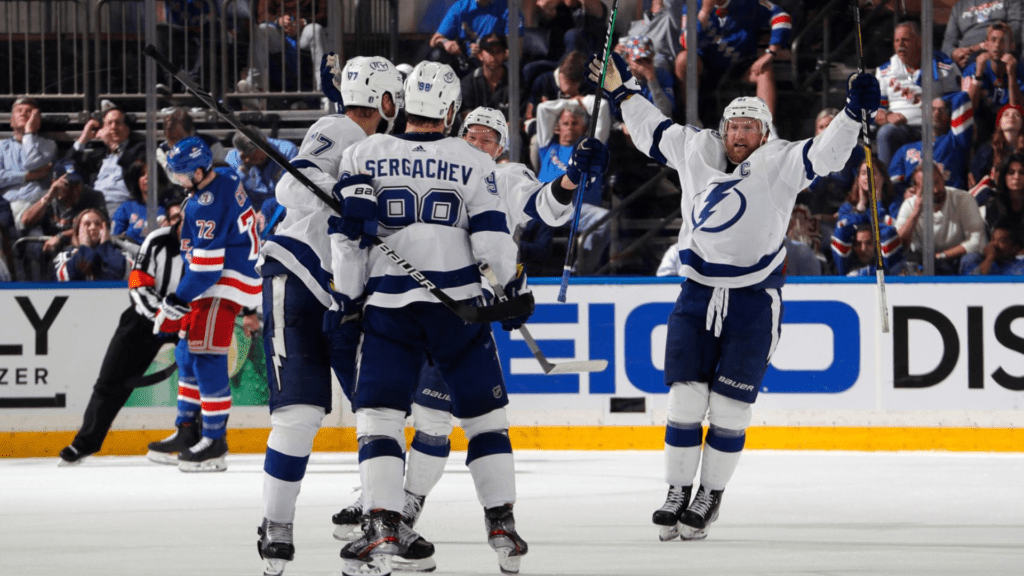 Don’t call it a comeback. The Bolts are back in the Stanley Cup Finals after securing four-straight wins to take down the New York Rangers 4-2 in the Eastern Conference […] 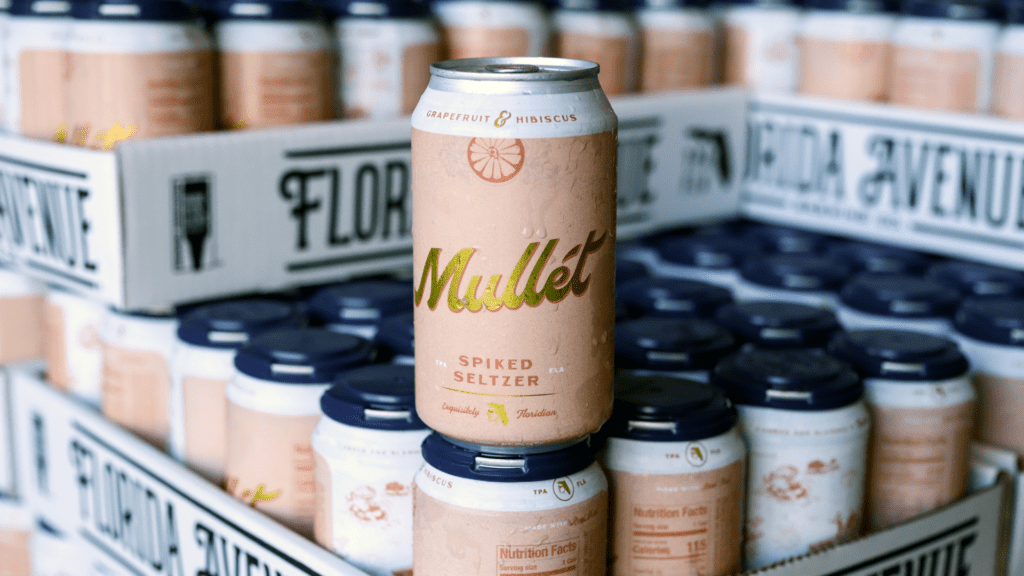 This article was produced in partnership with SPARK. Florida’s newest spiked seltzer may also be its best one. With a name (and flavors) perfectly matching the Sunshine State, Mullét Seltzer […] 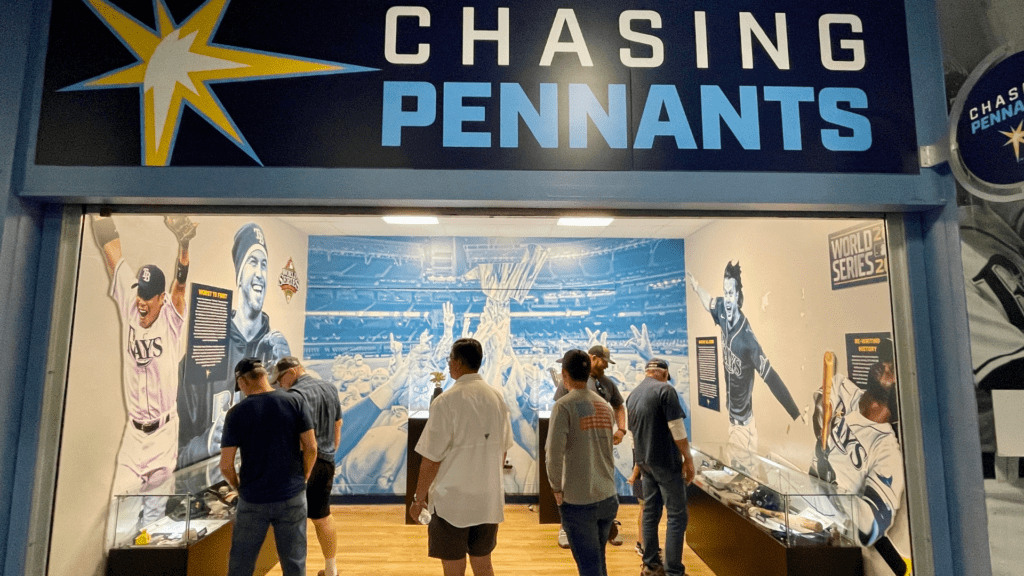 One of the country’s most exclusive new museums is right here in Tampa Bay – but it’s only open around 80 days per year. The Rays Museum, now open every […] 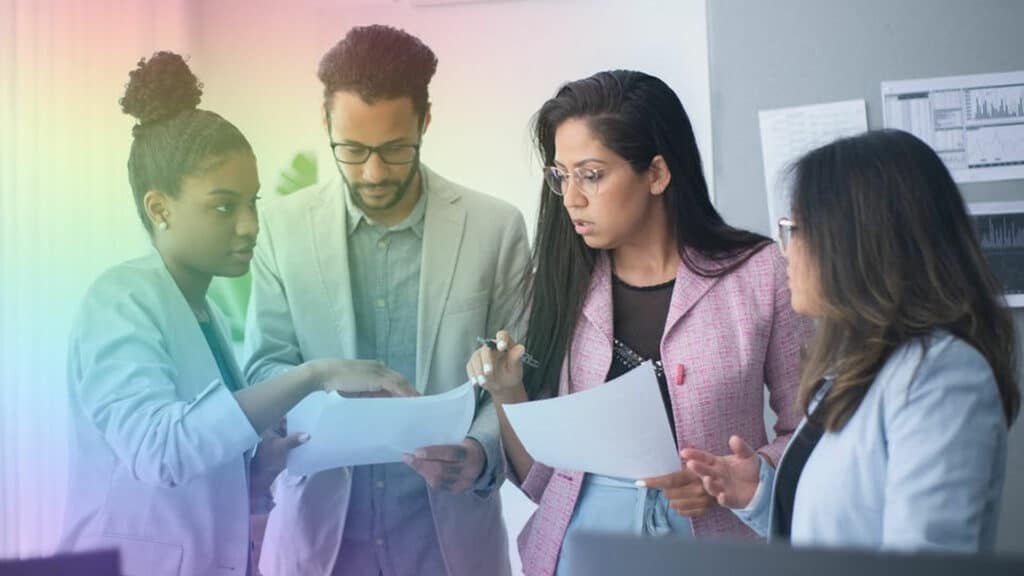 As millions across the country are either returning to the workforce or exploring new career options, Tampa Bay’s Metro Inclusive Health is doing its part to help locals get connected […] 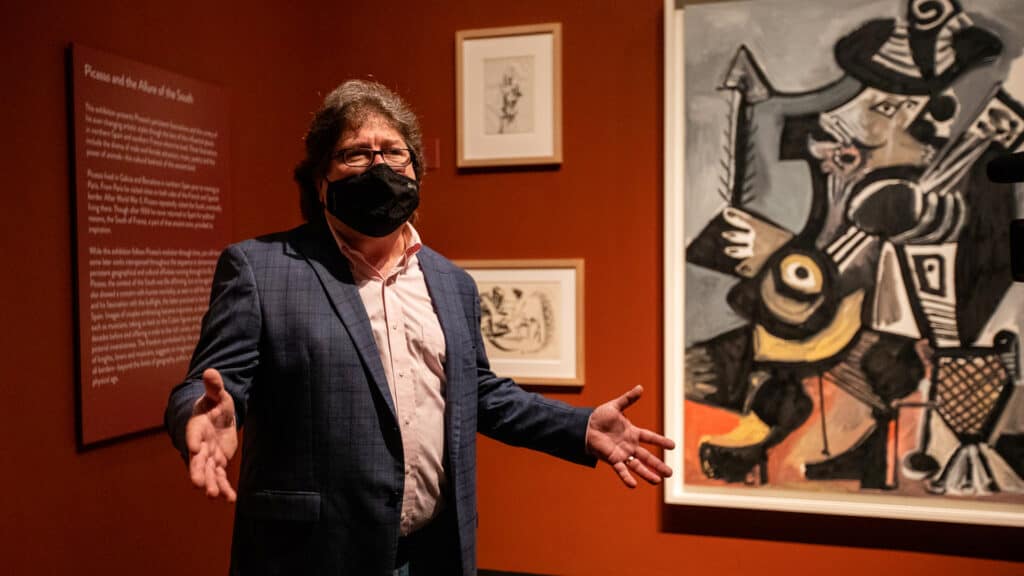 St. Petersburg’s Salvador Dalí Museum has always been one of our favorite reasons to cross the bay, and the debut of their Pablo Picasso exhibit offers an unprecedented experience for […] 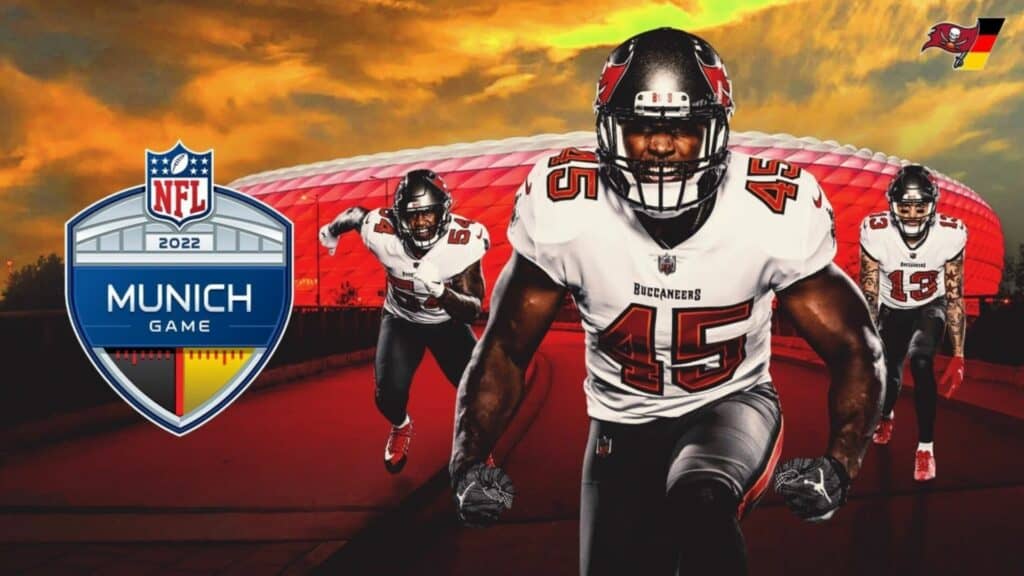 While the Bucs started the offseason with a ton of questions, they have rapidly been answering them in the months since. Tom Brady is back, a new head coach was […]