Ybor City has eagerly awaited the official opening of Rock Bros. Brewing and the Attic. This craft beer and live music haven is in good company at 1510 East 8th Avenue, they’ll join Cigar City Cider and Mead and Florida Cane Distillery in this burgeoning section of the city.

Earlier this year, Rock Bros. Brewing offered a glimpse at their craft brews with a surprise show at The Mahaffey Theater in St. Pete — featuring none other than Hootie & The Blowfish. The wait is almost over, as is evidenced by The Attic’s recent concert series announcement. The venue will host a series of concerts from November 12 through December 23 that will benefit the children of St. Joseph’s Children’s Hospital. Attendees are encouraged to bring in a new, unwrapped toy for the children receiving care there during the holidays. Your donation will grant you a complimentary beer at the venue. 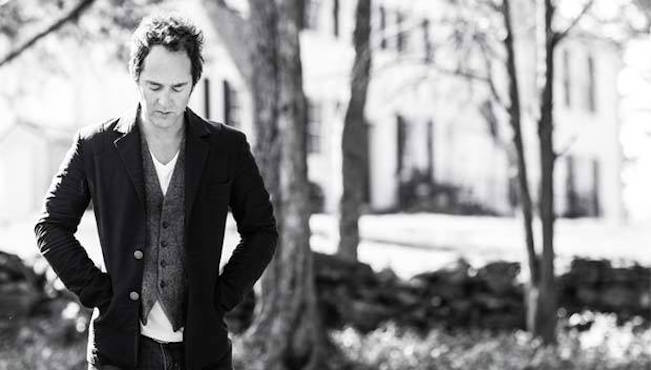 Emerson Hart of TONIC and Mountain Holler
The concert runs from 7pm to 11pm. This is a 21+ show. General admission tickets are $20, VIP tickets are $35. VIP grants you a meet and greet with Emerson at 6pm. Click HERE for tickets and show details. 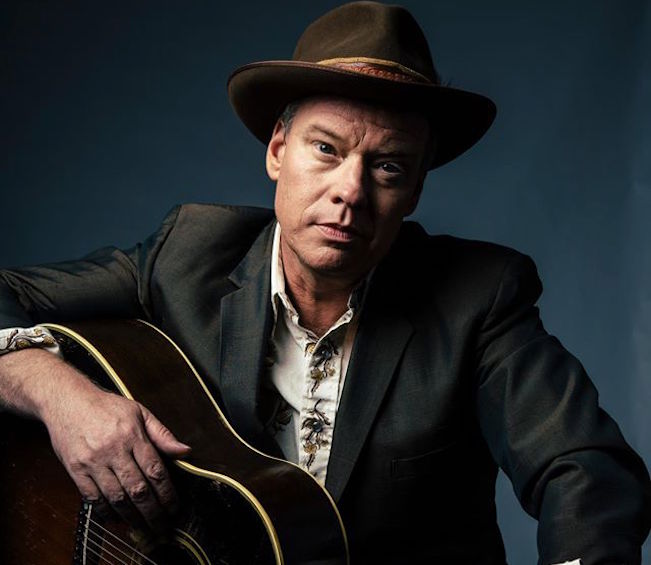 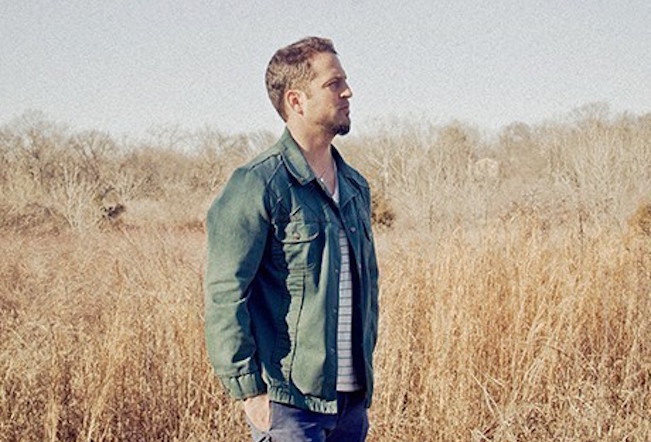 Michael Tolcher
Doors open at 7pm and the concert runs until 11pm. General admission tickets are $15 and VIP tickets are $30. Click HERE for tickets and show details.

Christmas in the Attic Benefitting St. Joe’s Children’s Hospital
Join the Rock Bros. and The Attic for their official Christmas part and Jazz concert. John Holley Trio is set to perform. The event will also feature a silent auction, festive holiday cocktails and a raffle for tickets to future shows. Doors open at 7pm and the event runs until 11pm. Tickets are $25.

The venue already has a solid lineup ready for the start of 2017:

The venue also launched a monthly event called Rock Brothers Smoker. The last Thursday of each month they’ll open the brewery warehouse for a max of 40 cigar loving residents. Tickets for the event are $20 with a max of 40 sold. Follow them on Facebook and on their website for updates on their newest events.