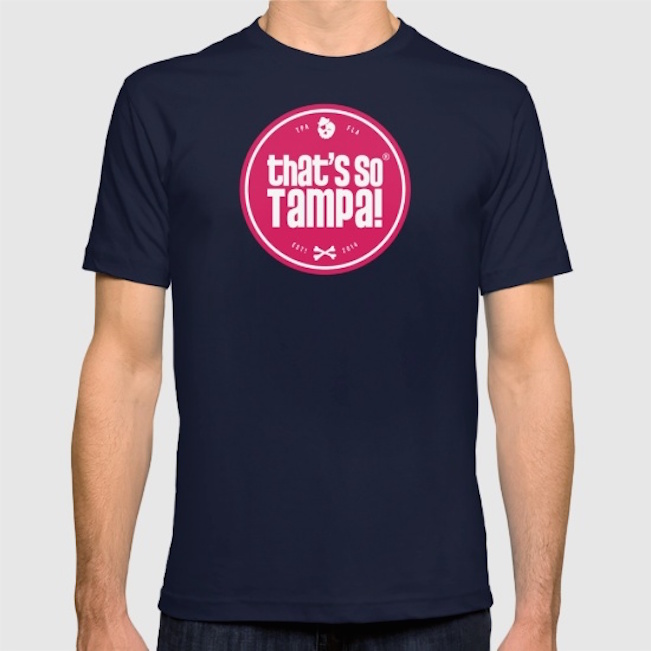 Fourth Friday Tampa
The fourth Friday of each month, local restaurants, museums, theaters and businesses open their doors to the public for an evening of art, drinks and fun. During the festivities, attendees can enjoy one free hour of Coast Bikes with the promo code FourthFriday816, two complimentary one way trips with wristband to participating venues, live music, food and drinks deals and more. Plus, purchase a sip and stroll cup at one of the eight authorized Tampa Riverwalk venues and enjoy your drink as you travel between spots. Begins at 4pm. Click HERE for full details and an an event calendar.

Wayne Brady at Busch Gardens
For Wayne Brady, music and comedy has seemed to be at the center of his wildly successful and diverse career. Wayne has been entertaining audiences with his singing, acting and unmatched improvisational skills for well over a decade. This diversity has led to a career that goes beyond the term “triple threat.” Gates open at 6:30pm with cocktails and heavy hors d’oeuvres available for purchase. Theatre doors open at 7:15pm. Tickets range from $35-$99. Call 877.987.6487 to reserve your tickets. Busch Gardens, 10165 McKinley Drive.

Zoo Run Run 5k at Lowry Park Zoo
Race on over for the 14th annual Zoo RunRun, a 5K through the Zoo and along the scenic Hillsborough River. Children 11 & under can enter a special “Fun Run” which follows the 5K. Registration cost includes admission to the Zoo for the day for the entrant and race t-shirt, for our early birds! Walk-ups accepted the day of the run. Zoo RunRun is fundraiser for the Zoo. Check in begins at 6:30am for the 5k, 7:30am for the kids fun run. The 5k run/walk begins at 7:30am and the kids fun run begins at 9am. Click HERE to register. Lowry Park Zoo, 1101 West Sligh Avenue.

Sawyer Fredericks at TECO Theater
Sawyer Fredericks has certainly come a long way from the 88-acre upstate New York farm where he grew up. However, home is still a big part of his soulful, contemporary folk sound. Fredericks’ stark honesty and soulful delivery turned him into a national phenomenon during the eighth season of NBC’s Emmy Award®-winning The Voice. As part of “Team Pharrell,” he emerged as the youngest victor in the show’s history at just 16-years-old. Moreover, he made The Voice history, becoming the first artist to land 14 songs in the iTunes overall Top 200 songs chart in one week. His digital sales exceed one million cumulative singles, making him one of the show’s most successful artists. 7:30pm. Click HERE for tickets. TECO Theater at Straz Center, 1010 North W.C. MacInnes Place.

Summer Movie Classics: The Maltese Falcon at Tampa Theatre
This summer, the historic Tampa Theatre brings cinema’s iconic films back to life on their screen. This Sunday, they screen the film The Maltese Falcon: A private detective takes on a case that involves him with three eccentric criminals, a gorgeous liar, and their quest for a priceless statuette. Screening begins at 3pm. Click HERE for tickets. Tampa Theatre, 711 North Franklin Street. 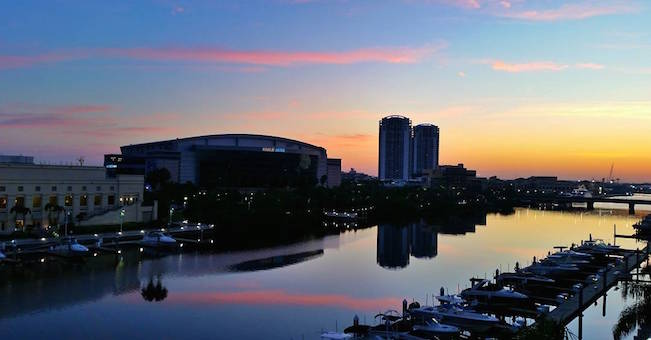