MOSI Board Votes to Move Downtown

The Museum of Science and Industry board members voted on Tuesday, April 19 to move from their current location near USF Tampa, to the city's thriving urban core. Many had long speculated the move would eventually occur. The vote means that MOSI will now work with a task force to help guide the museum through the process of relocating. The team will be made up of educators, board members and land use experts. There have been rumors that MOSI may look to find a spot near the Channelside District, joining Vinik's vision for downtown Tampa.

The decision was made after a ffeasibility study projected growth in attendance if the move was made. The museum will now work to create designs and fundraise for the new space. The planning process is expected to take roughly a year. In that time a team of experts will try to figure out which programs can be accomodated in a new location, the size of the new space, and the overall cost of the move. 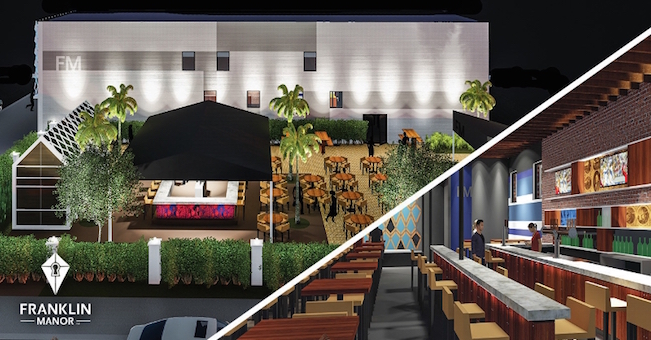 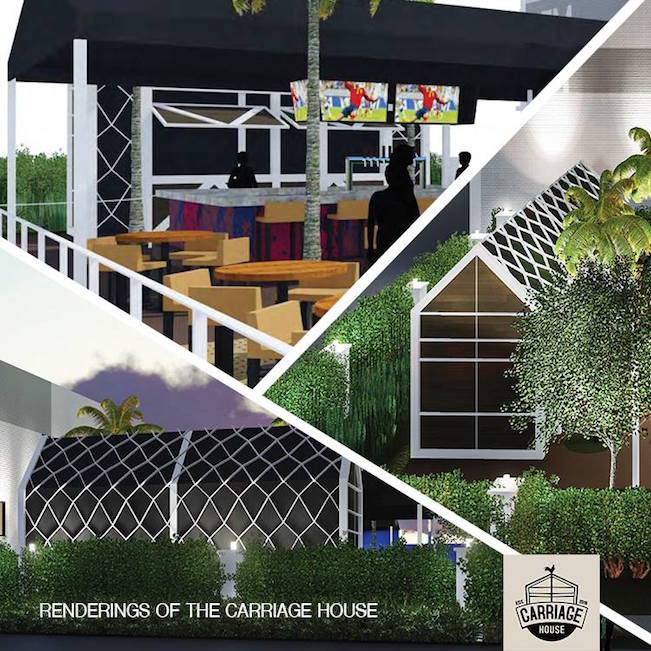 The space, featuring massive indoor and outdoor areas, will feature a dual stage program hosting nationally touring bands and DJs. Renovations to the space on North Franklin Street amount to $1.3 million. The concept was designed by Robert Ibarra from Alfonso Architects.