March 8 is International Women’s Day. It’s a day to celebrate the social, economic, cultural and political achievements of women around the world. Tampa is extraordinarily lucky because of the artistic, ambitious and inspired women who have made Tampa home. They are trailblazers in industries and charities they harbor a true passion for. 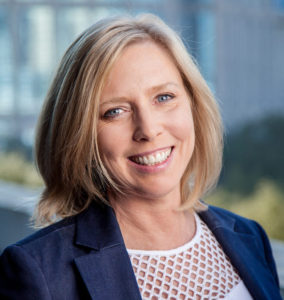 Linda Olson received her MBA from the Columbia Business School at Columbia University. She is the founder and president of Tampa Bay Wave. Tampa Bay Wave is a community-driven non-profit organization for entrepreneurs in the tech field. In 2012, Olson led a regional effort that was awarded a $1 million federal grant from the US Department of Commerce to launch the FirstWave Accelerator program as well as the FirstWave Venture Center. Since its launch in March 2013, companies in FirstWave has provided 200 jobs for the region. 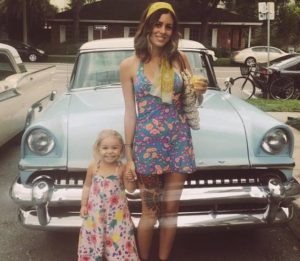 Rosey Williams is the proprietress and stylist of pop-up vintage shop Ramblin’ Rose. In 2012, Rosey started the St. Pete Indie Market. It was small at the start but has grown into a successful monthly Street Market in St.Pete. The market was expanded into Tampa in 2015, known as the Tampa Indie Flea Market. The goal of the market is to bring the community of Tampa closer together and support local business. The Tampa Indie Flea can be found at the new Armature Works every third Sunday of the month. 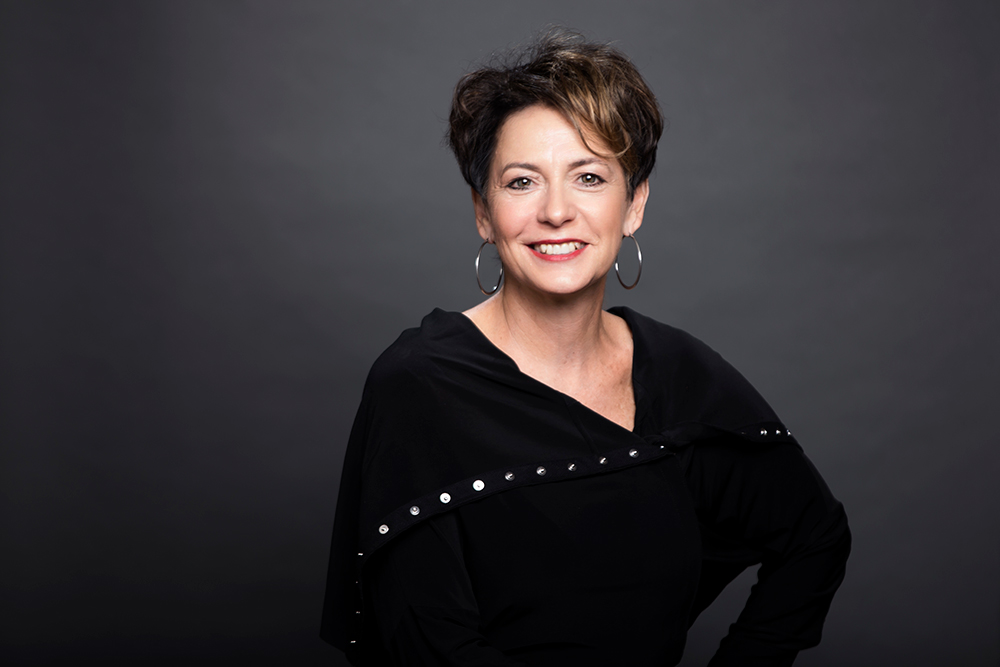 Maryann Ferenc, a big proponent of independent businesses,  established Mise en Place in 1986, along with co-proprietor Chef Marty Blitz. In 1992, she was also instrumental in the resurgence of downtown Tampa when she moved her restaurant to Kennedy Boulevard. In addition, Maryann’s charitable work involves feeding the hungry and supporting downtown and Tampa’s independent businesses network. She is involved with Feeding America Tampa Bay, Taste of the NFL, Visit Tampa Bay, Greater Tampa Chamber of Commerce, Tampa Independent Business Alliance and Tampa Downtown Partnership. 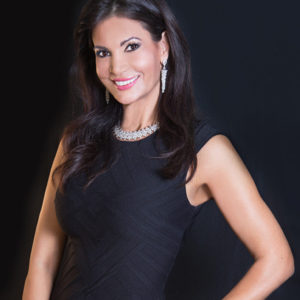 Julie Weintraub founded Gold & Diamond Source in 2004 alongside her husband. She acts as President and manages Marketing, PR, Customer and Community Relations. However, she is also responsible for running their charity, Hands Across the Bay. Hands Across the Bay was developed to positively impact the lives of as many Tampa Bay residents as possible by helping families in need in the Tampa Bay area.

Aislinn Fallon is a five-time internationally published writer whose writing has been read on every populated continent on the globe. She is also the author of the poetry book Pretty Little Things & Witty Little Words which is represented by the world's largest global book distributor.