Gasparilla Music Fest brings the top touring musical acts in the world to Tampa for a weekend of entertainment bliss. Modest Mouse, Stephen Marley, Deer Tick, Charles Bradley and Erykah Badu have all graced the Gasparilla stage. In its sixth year, GMF is still running strong. The festival just announced even more names for the event taking place March 11 and 12 (this weekend) at Curtis Hixon Park.

The prolific artist Ryan Adams will headline the event. Adams made waves in the music world in 2016 with the release of the record 1989 — a song-for-song cover of Taylor Swift’s album of the same name. Adams announced a new album of original songs, Prisoner, which is set to be released in February of 2017.

The iconic group Cage the Elephant is set to electrify Tampa

Cage the Elephant will also take the GMF stage this March. Formed in 2006, the band has performed at Coachella, Late Show with David Letterman and The Tonight Show. Their hit song “Shake Me Down” landed them an MTV VMA for Best Rock Video in 2011. In 2013, the band released “Come a Little Closer” to critical and commercial acclaim.

Joining these headlining acts are Ghostface Killah, Moon Taxi, Chronixx, Have Gun, Will Travel, Bangarang and The New Mastersounds. Visit their website to purchase passes for the event. 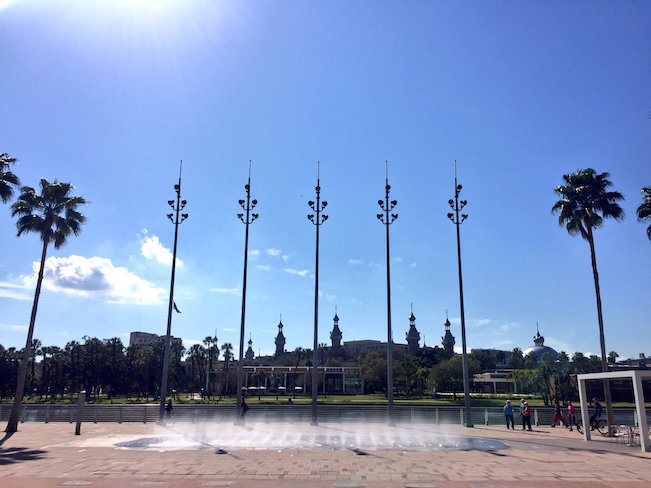 GMF is paradise for local foodies

Beyond good tunes, Gasparilla Music Fest is putting a particular emphasis on local flavor. This year’s offerings feature an all-star roster of Tampa culinary giants. Anise will be at the festvial serving stinky bunz and lettuce wraps. One of our all time favorites, Ella’s Americana Folk Art Café, will be on hand dishing out the southern-inspired chicken in a waffle cone and Viet pork tostadas.

Seminole Heights’ Ichicoro will travel to Curtis Hixon to serve their popular (and gluten-free!) chicken karaage. Also hailing from the surging neighborhood is The Independent — they’re serving up classic grilled cheeses and Sloppy Joes. Those looking to cool off under the Tampa heat can find respite in the in the artisanal ice pops crafted by Whatever Pops. 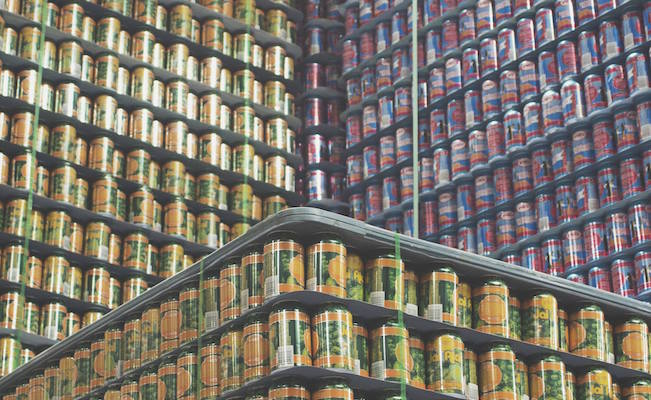 Local Brewery crafts something special for the weekend

Cigar City Brewing is lending its talents to the event as well. In celebration of two days of music and food on the waterfront, Cigar City crafted a GMF Pilsner sure to further fuel the palpable excitement in the air over Curtis Hixon this weekend.