South Tampa’s business scene is booming. The area has transformed into the epicenter of entertainment for our city. This fact is solidified with imminent opening of Pattini’s in the plaza at 4465 West Gandy Boulevard. 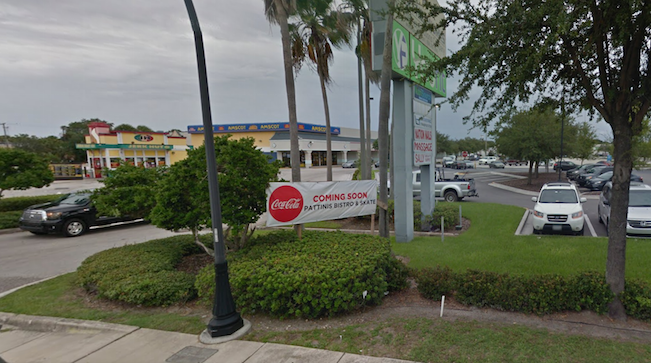 The space is being transformed into a massive skating rink and arcade — designed for children and adults. Beyond the retro fun of roller blades and neon glow of multicades, Pattini’s will also feature a full craft cocktail bar and upscale dining options — with a sushi bar in the works, too.

They began hiring staff toward the end of 2016 and should be open within the the first quarter of 2017. Pattinis will also serve a variety of fine wines and craft beers and full dinner menu for those less inclined toward sushi.

Hyde Park grows again. Fig & Julep, an upscale cheese, charcuterie and chocolate shop, should be open at 1621 West Snow Circle within the first few months of 2017. The shop also offers home and cocktail accessories, such as oak barrels to properly age rum, tequila or bourbon. 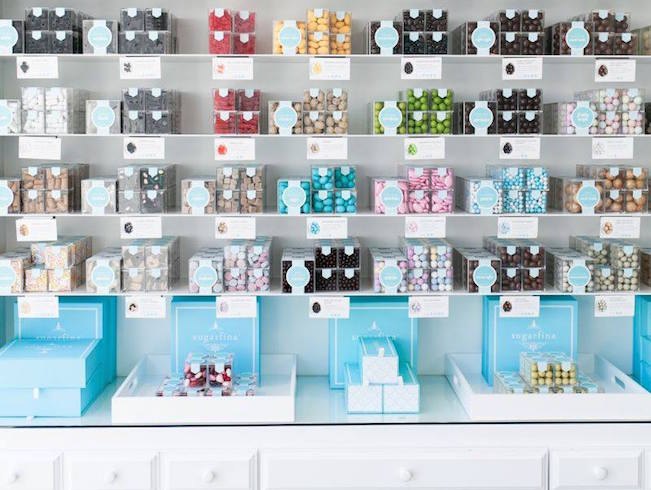 This won’t be Fig & Julep’s first location. The store opened in Winter Park in December of 2016. The Orlando Sentinel  reports that the Fig & Julep is the sister store to The Ancient Olive — offering artisanal oils and culinary/home accessories.