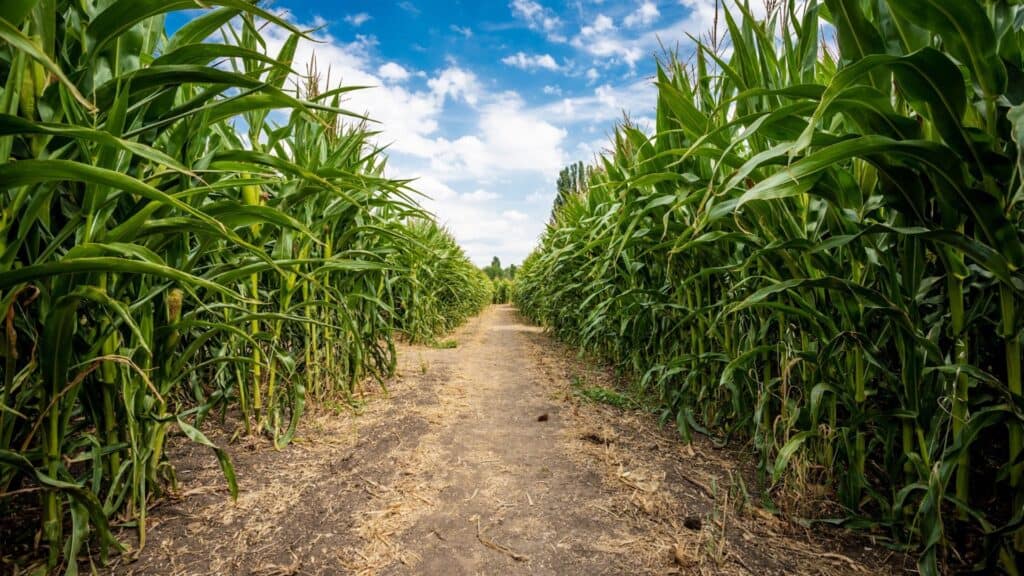 Keel Farms is a year-round staple for those who travel in and around Plant City. The space is ready to launch its first ever corn maze this fall. Called “Corky’s […] 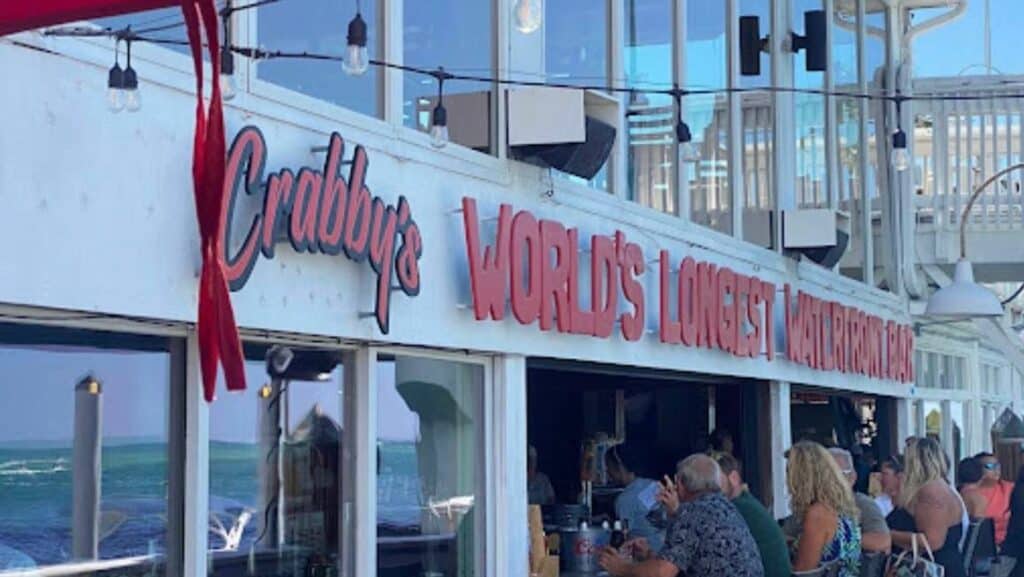 It’s time for a beach trip. Treasure Island is filled with kitschy Florida gems that will make residents feel like tourists. The beach bars, souvenir shops, mini golf courses, and […]

The FIFA World Cup is coming to Florida in 2026 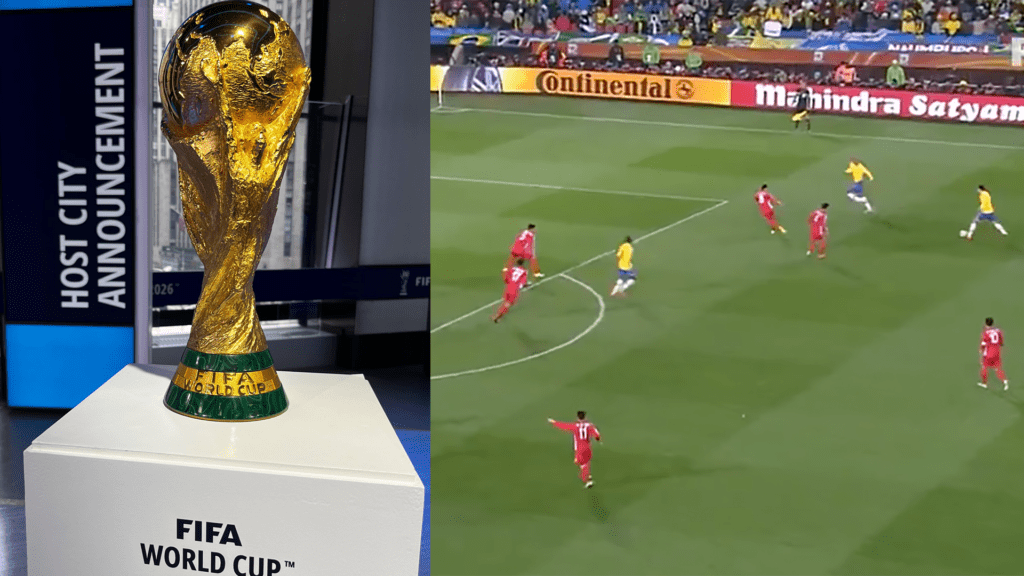 FIFA just announced the host cities for the 2026 World Cup, and Miami is on the list. Yes, it’s about a 4 hour drive from Tampa, but this global sports […] 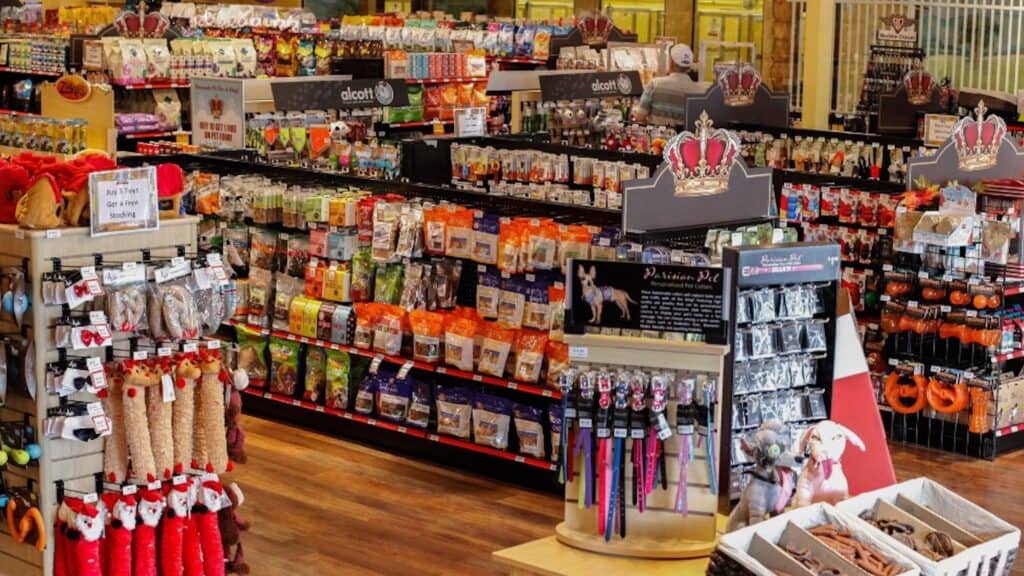 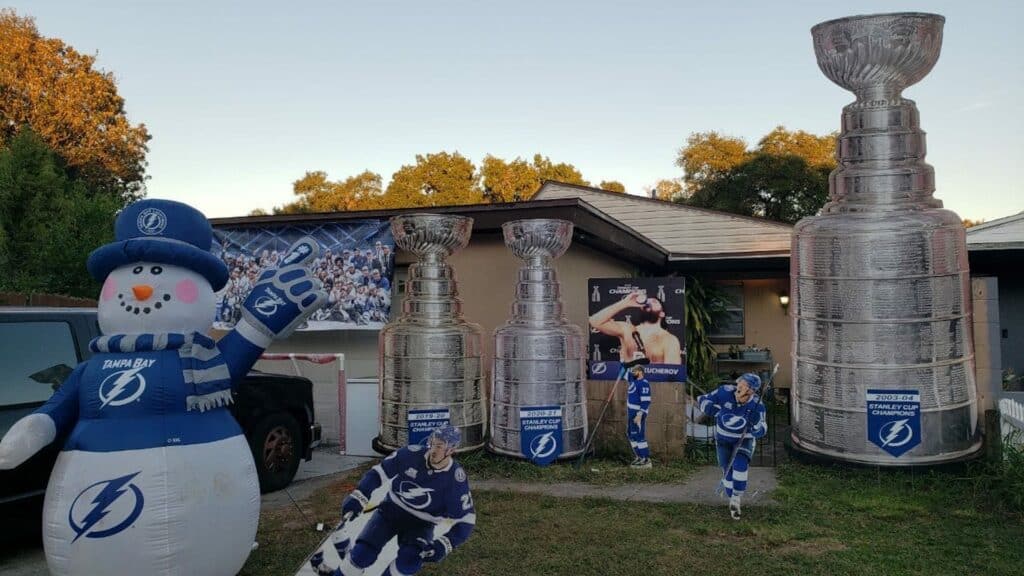 This city loves the Tampa Bay Lightning. The back-to-back Stanley Cup Champions have inspired a lot of buzz throughout the region, and one household in particular is ready to show […] 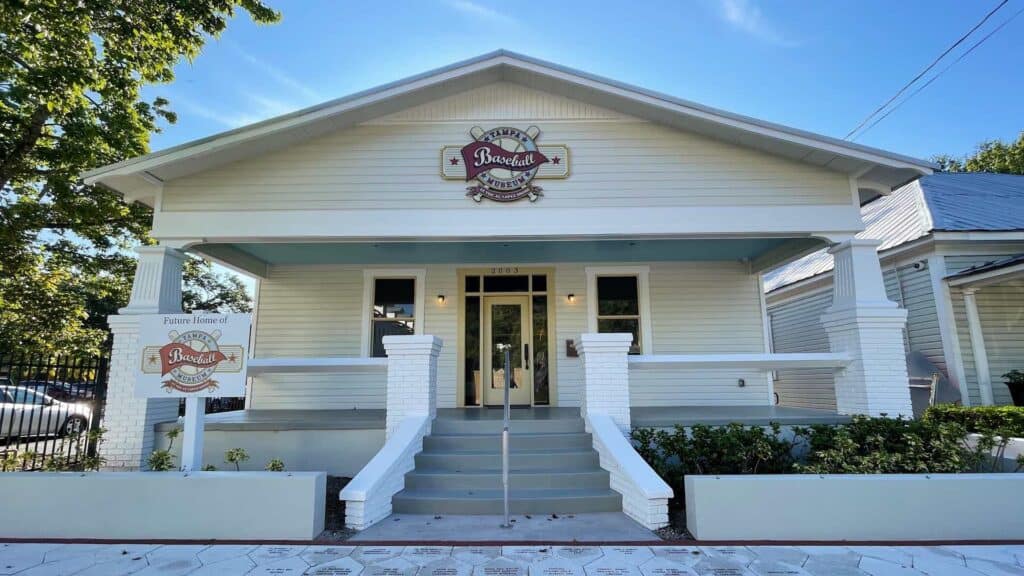 It’s finally time for opening day at the Tampa Baseball Museum. This hub celebrating the legacy of Major League Baseball in the Tampa Bay region officially opens to the public […] 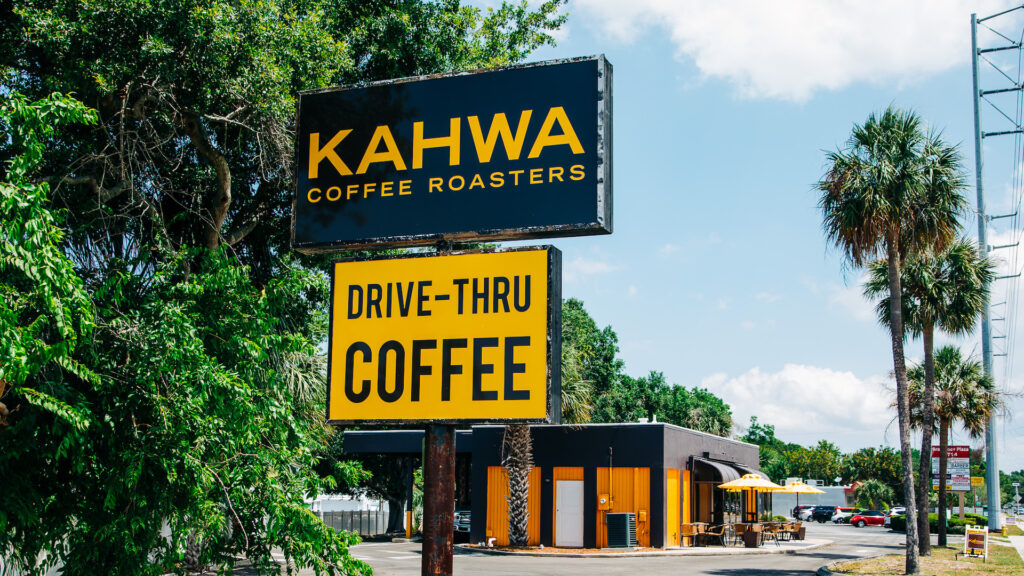 Kahwa Coffee is one of the top coffee purveyors in the Tampa Bay region. The concept first opened 15 years ago in neighboring St. Pete, and since its inception has […] The Cross Bay Ferry will officially make its return to the Tampa Bay region this November. Pinellas County officials agreed to provide funds that would allow the vessel to run […] 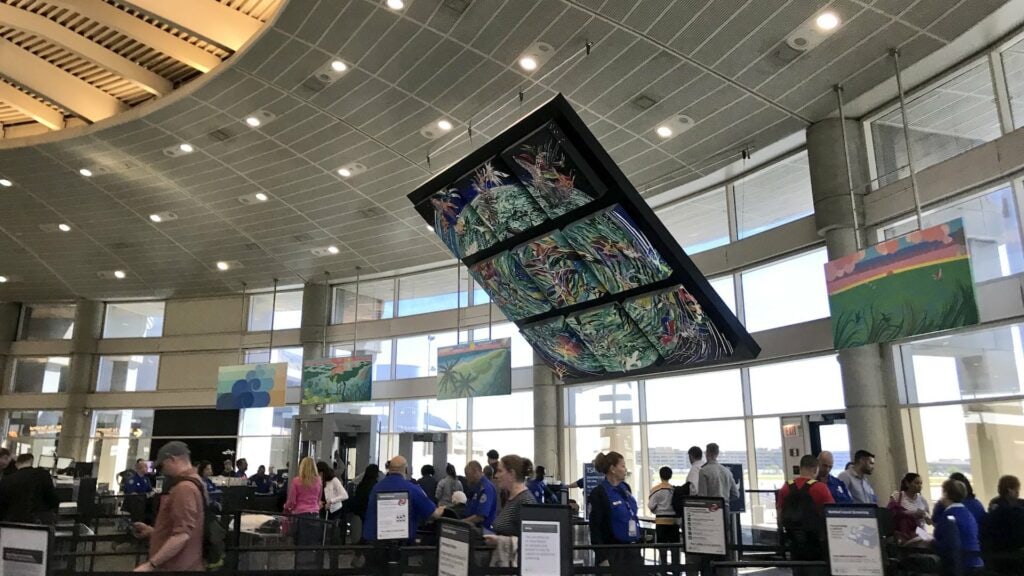 Tampa International Airport (TPA) and its tenants are looking to hire more than 700 positions in the largest and broadest hiring day ever hosted at the Airport, officials announced in a […] 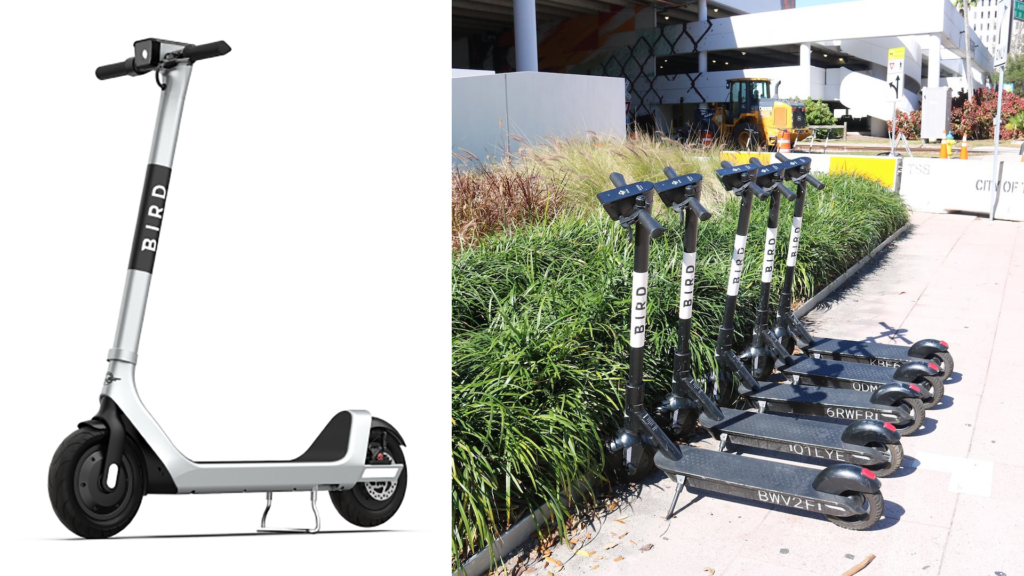 Electric scooters continue to be serve as a popular mode of transportation in downtown Tampa — and soon Bird will add new state-of-the-art Bird 2 e-scooters to the city. The […]