A brand new Andy Warhol Exhibit, Warhol’s West, is officially open inside The James Museum in downtown St. Petersburg. The exhibition allows guests to transform themselves into works of pop art, in addition to featuring some of the captivating works of Warhol himself.

Warhol’s West explores Pop artist Andy Warhol’s fascination with the American West. The exhibition presents a wide range of Western imagery and more by Warhol, including his last major suite Cowboys and Indians (1986). Famous faces in the series include Geronimo, Annie Oakley, Sitting Bull, and Theodore Roosevelt. These works of art reveal Warhol’s process and some of the most understudied aspects of the artist’s career.

For those who have yet to explore this expansive downtown oasis, let this new exhibit be the invocation. Beyond the towering sculptures and transfixing infinity waterfall lies a Western world of wonders.

Learn more about the exhibit, and reserve tickets in advance online.

Displaying the unique works of Andy Warhol at The James Museum

“We are proud to host this exhibition celebrating Andy’s little-known appreciation of the American West,” said Emily Kapes, Curator at The James Museum. “With so many different perspectives within his work and the Western experience, we see this exhibition as an opportunity to fully explore Andy Warhol’s affinity for the West, which was well represented in his travels, art, movies, and fashion.”

Warhol’s West introduces the range of western imagery Warhol produced. Selected works examine how Warhol’s western work merges the artist’s portrayal of celebrities with his interest in cowboys, American Indians, and western motifs. His work in the western genre is immediately recognizable, impressive, daring, inspirational, and sometimes confrontational. This body of work furthers our understanding of how the American West infiltrates the public’s imagination through contemporary art and popular culture.

Cowboys and Indians juxtaposes images of pop culture’s mythic West with Warhol’s interpretations of 19th century history, all in his signature style. Pop art was hailed during its heyday as purely American. Warhol himself regularly told interviewers he was as American as they come. And there are few things as uniquely American as the people and cultures of the West. Determining Warhol’s intent or social commentary is difficult, if not impossible, as he insisted that the surface was all there was. But his art does seem to go deeper, with nuances and complexities to discover. What is clear is, Warhol’s ability to find subjects that hold meaning still today, a reminder that the American West and its myths have influenced and inspired people through a turbulent past into a dynamic present and shared future.

Events not to miss:

December 1: Warhol and the Mythic West

Warhol’s West was organized by Booth Western Art Museum, Cartersville, GA, and the Cochran Collection, LaGrange, GA and will be on display from October 2, 2021 – January 9, 2022.

Don’t forget to visit The James Museum’s expansive gift shop on your visit. The shop itself features myriad pins, art prints, and art books dedicated to the permanent collection, and special exhibitions at the museum.

Get the latest Tampa news delivered direct to your inbox daily. Enter for a chance to win an amazing James Museum experience and treat yourself! Entering will also get you on board with The James Museum’s list so you can stay in the know on the latest special exhibitions and community events!

Inspired by the exhibition? Drop by The James Museum’s studio for some hands-on artmaking. Learn more about the process Andy Warhol used to create his colorful Pop art prints. Make a silkscreen print of your own to take home. Open to all ages.

Win 4 Tickets to The James Museum 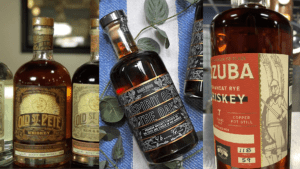 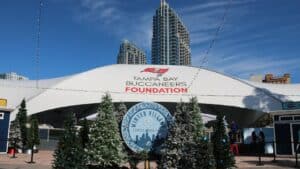 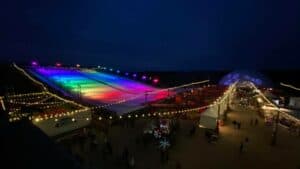 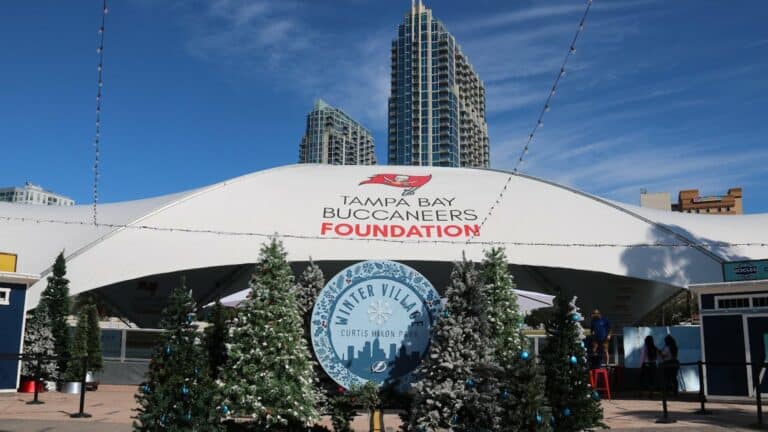 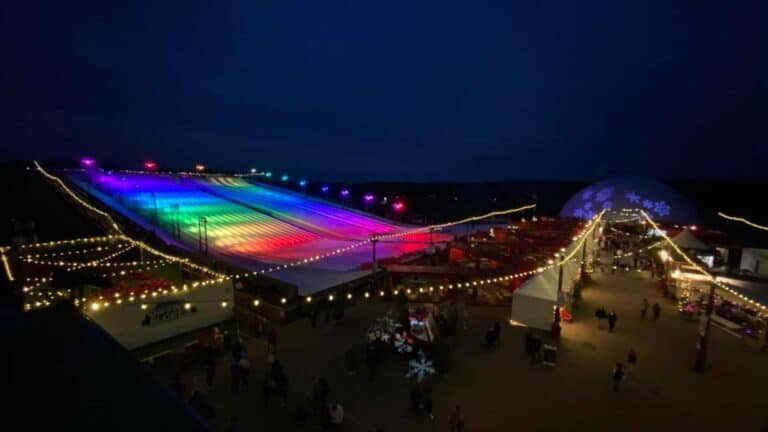 [PHOTOS] Inside Fairgrounds, an immersive arts playground in Florida 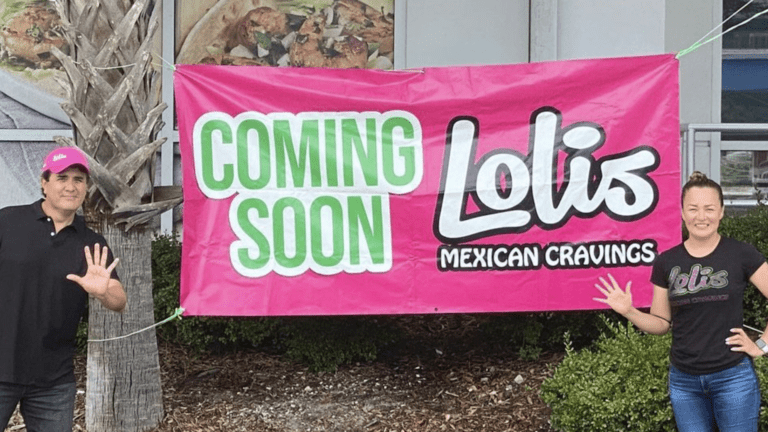 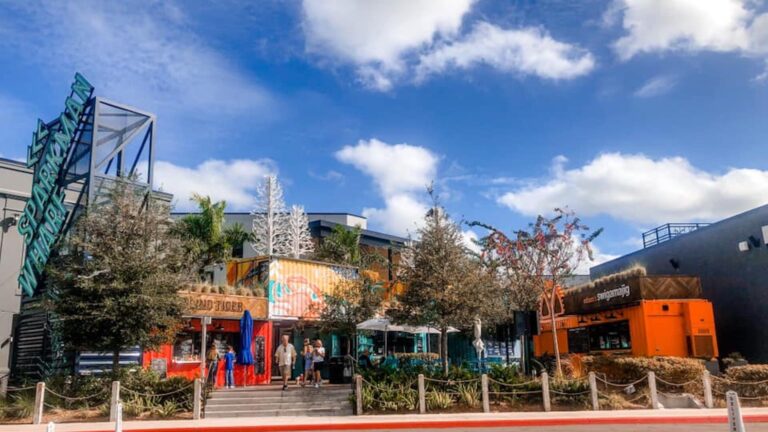 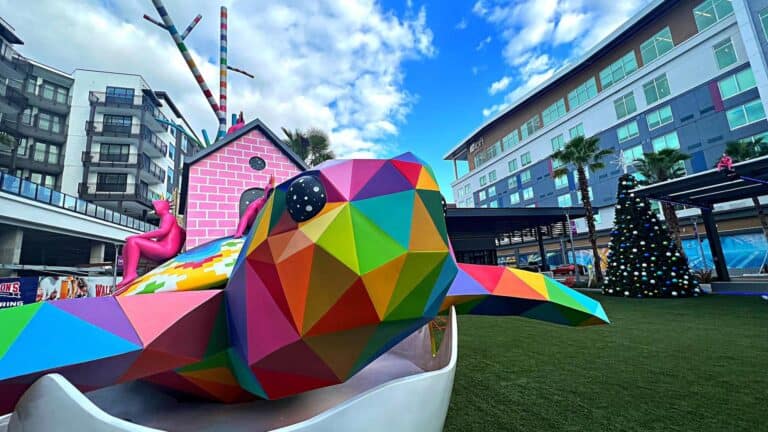 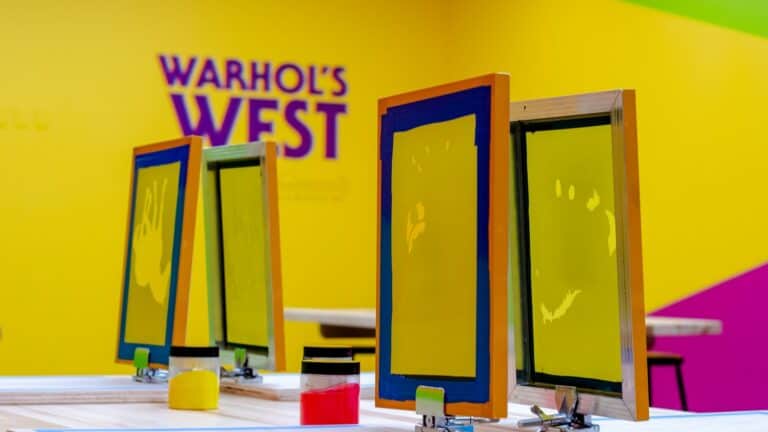 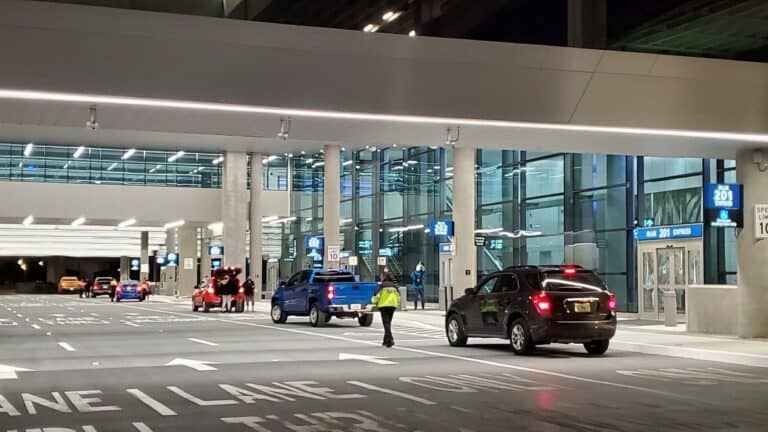