A new brewery will soon open its doors in Tampa. 81Bay Brewing, owned by friends and Florida natives Michael Beard, Shawn Bowman, and Keelan Cottle, is the latest spot to join the blossoming craft beer community in Tampa. The overall brewing facility is 17,000 square feet, the tap room covers roughly 4,500 square feet. The space will feature a stage for live music and ample room for games.

Located at 4465 West Gandy Boulevard, Suite 600, 81Bay Brewing will be a literal work of art. One of the most prolific and celebrated muralst in Tampa Bay, Sebastian Coolidge, is currently working on some projects on the walls of the brewery. The artists has created an interactive 3D sculpture, painted murals and worked on projection mapping inside the brewery. 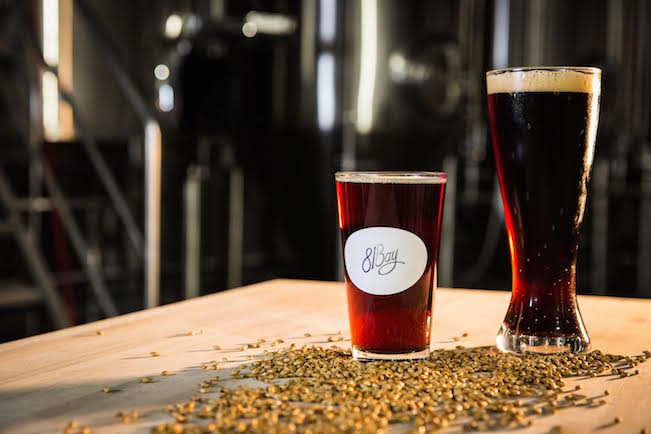 They plan to open their doors on Friday, June 10 at 3pm. Once open, the brewery will have 7 beers on tap: 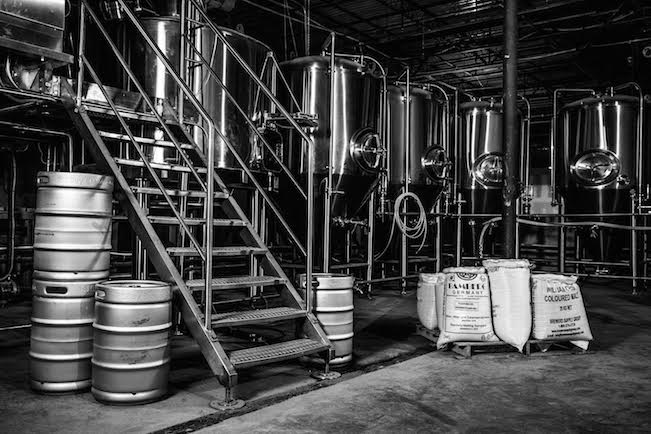 Director of marketing and public relations Briant Mertz speculates that they'll feature as many as 22 beers once they're operating at full capacity. The group has been working with the local production company Good Enough Films on their documentary, A Whole Brew World, which explores Tampa Bay's craft beer scene. Rock Brothers is also on the verge of opening their brewery in Ybor City. For beer connoisseurs, there's never been a better time to be in Tampa.