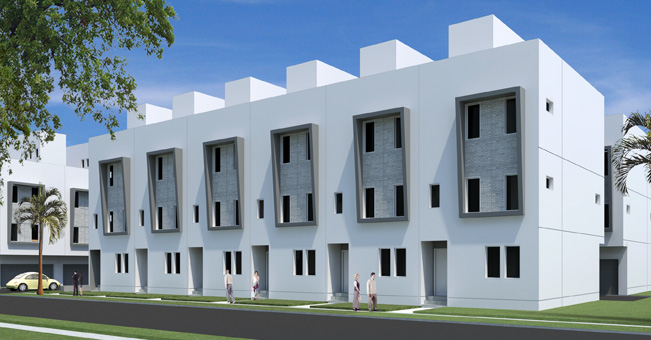 Onyx and East (O&E), a development company with a focus on urban infill, breaks into the Florida market with the acquisition of property in the heart of South Tampa’s Hyde […] 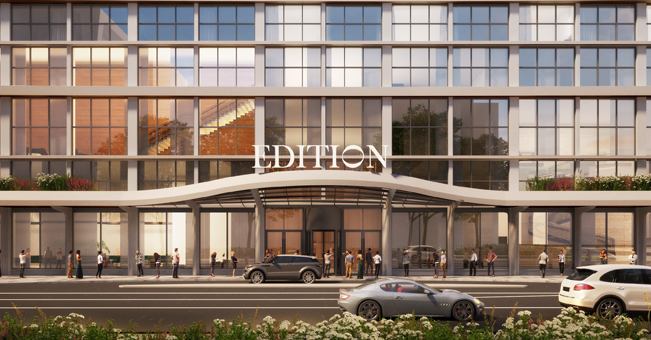 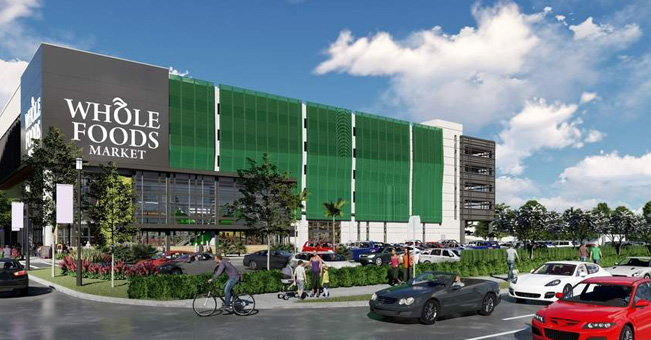 Whole Foods Market recently just announced its plans to relocate it first Tampa location on North Dale Mabry to a much bigger space (48,000 square feet) as part of the […] 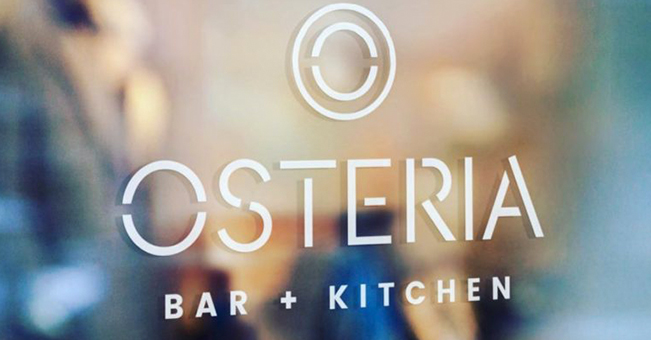 Osteria, Tampa’s newest Italian destination will open its doors in the summer of 2018! Dubbed a season 5 fan favorite on Bravo’s hit series “Top Chef,” Fabio Viviani will be […]

March 1, 2018 The Urban Land Institute just published a detailed article outlining the strategic plans for the transformation and growth of downtown Tampa estimated at $3 billion. The Water […] 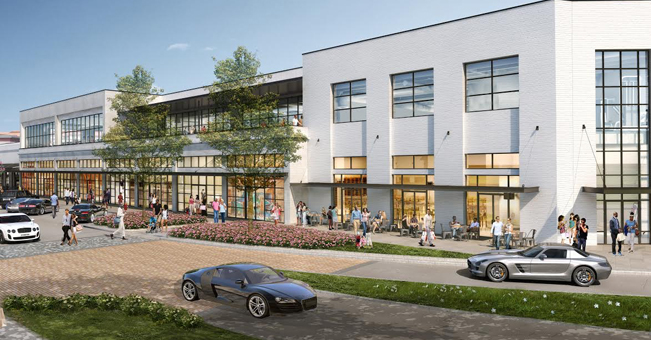 The Latest on Water Street Development