REWIND: Cinema Superheroes and Monsters on the Big Screen at Tampa Theatre

The unsung heroes of contemporary film, and the quiet stars of the indie scene have long found a home on the Tampa Theatre big screen. The iconic theatre, with it’s booming organ pipes, watchful peacock and astounding stage presentation, has struck a balance between showcasing Hollywood’s brightest stars and small budget masterpieces.

This summer, and leading into the fall, Tampa Theatre hits rewind with a series focusing on the classics that delivered indelible monsters and classic antiheroes to the cultural zeitgeist. Intended as an occasional series, REWIND will announce a few films at a time as the theatre’s calendar permits. 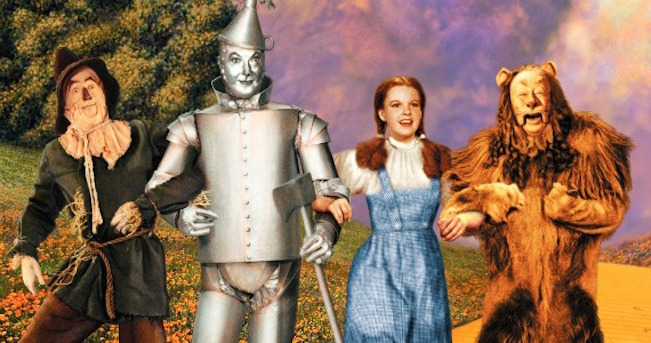 Dorothy Gale is swept away from a farm in Kansas to a magical land of Oz in a tornado and embarks on a quest with her new friends to see the Wizard who can help her return home in Kansas and help her friends as well. 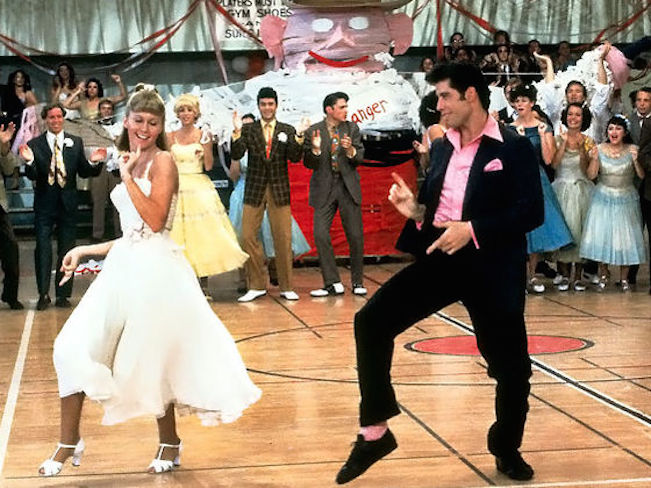 Good girl Sandy and greaser Danny fell in love over the summer. When they unexpectedly discover they’re now in the same high school, will they be able to rekindle their romance? 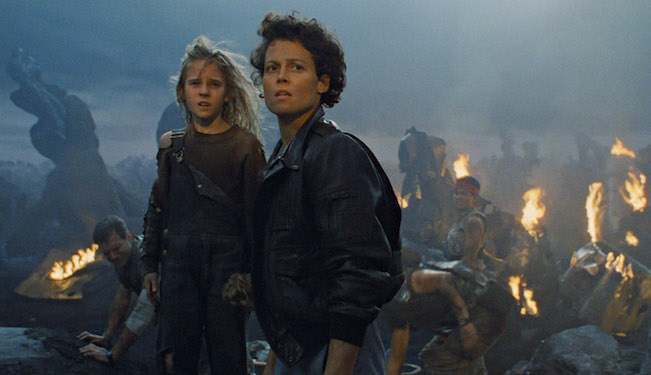 The moon from Alien (1979) has been colonized, but contact is lost. This time, the rescue team has impressive firepower, but will it be enough? 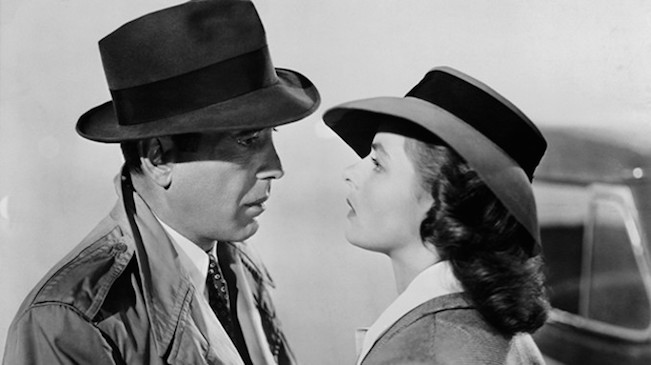 In Casablanca in December 1941, a cynical American expatriate encounters a former lover, with unforeseen complications.

In a futuristic city sharply divided between the working class and the city planners, the son of the city’s mastermind falls in love with a working class prophet who predicts the coming of a savior to mediate their differences. 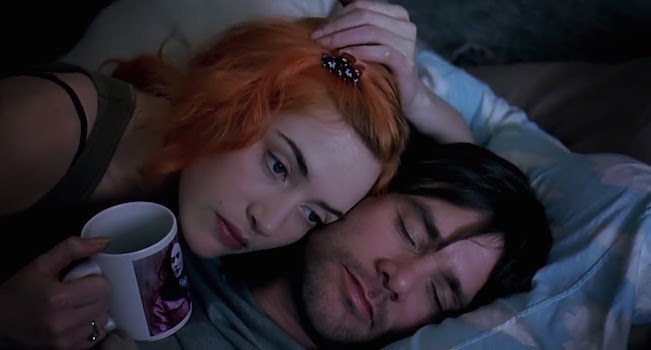 Eternal Sunshine of the Spotless Mind

When their relationship turns sour, a couple undergoes a procedure to have each other erased from their memories. But it is only through the process of loss that they discover what they had to begin with.

The litany of amazing events doesn’t end with REWIND. On September 8, and through September 10, Tampa Theatre hosts WineFest. The event features bites from local independent restaurants, sips from the finest wineries, an exclusive evening of win and food pairings, and a very special screening of this year’s theme film, Wayne’s World.

On Friday, attendees will enjoy a two-tiered wine tasting. On Saturday, the Theatre’s historic stage will be expanded to seat more than 275 for the elegant Wine Pairing. The multi-course menu, created and catered by Mise En Place chef Marty Blitz, will feature delectable small plates expertly paired with exquisite wines.

Then on Sunday, bring your blankets and bean bags and spread out on the extended stage for a “Movie Under the Stars” screening of the Mike Myers/Dana Carvey classic Wayne’s World, which is celebrating the 25th anniversary of its release.

NPR’s storytelling phenomena, Snap Judgement, is coming to the Tampa Theatre. Host Glynn Washington and the rest of the Snap Judgement crew arrive at the theatre for a one-night-only performance on Friday, September 29.

Created by Washington, produced by WNYC, and launched on NPR stations five years ago, Snap delivers a raw, intimate, musical brand of narrative — daring audiences to see the world through the eyes of another. The event begins at 8pm and tickets are $48.50 and $38.50 plus applicable fees (total price $52/$42 at the box office, $56/$45 online).