The Heights is set to be one of the biggest, most ambitious projects in Tampa’s history. The space will include two event venues, a co-work space, a public market, two full restaurants, a hotel, condos and more. Its addition to the city also serves as beacon of growth and connectivity as it will be a part of the Riverwalk extension, which will lead to west Tampa. 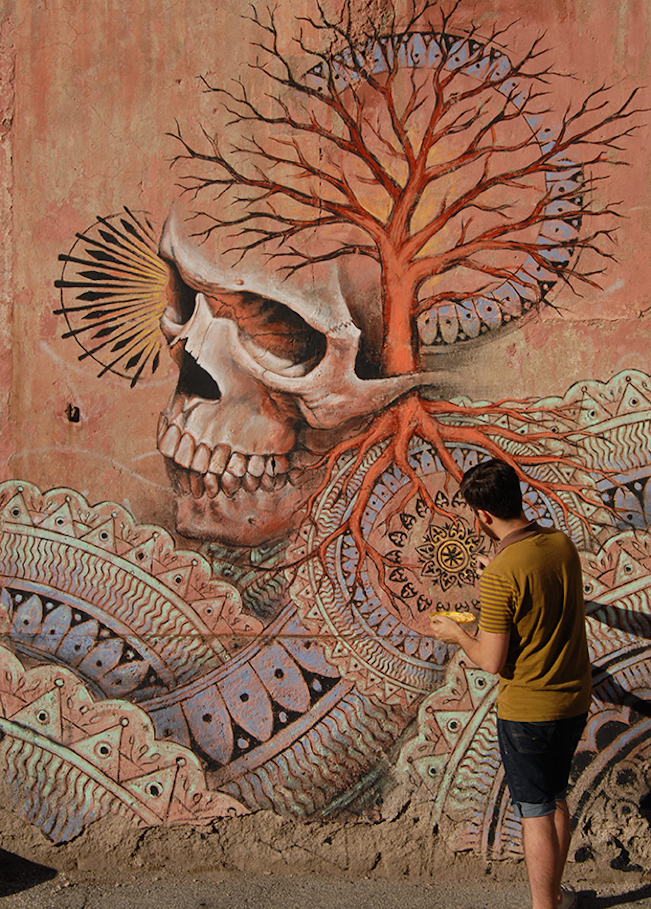 Beyond food and fun, The Heights is a sign of cultural prosperity. A project this buzzed about deserves a design befitting its promise. On May 4, the minds behind the project announced that artist Beau Stanton will add a mural inside the Steelbach concept.

“Focusing on meticulous technique and craft, Stanton’s work is heavily informed by historic ornamentation and classical painting,” said Armature Works in a release. The organizers behind the concept worked exhaustively with Cass Contemporary this past year to select the right artist for the task. 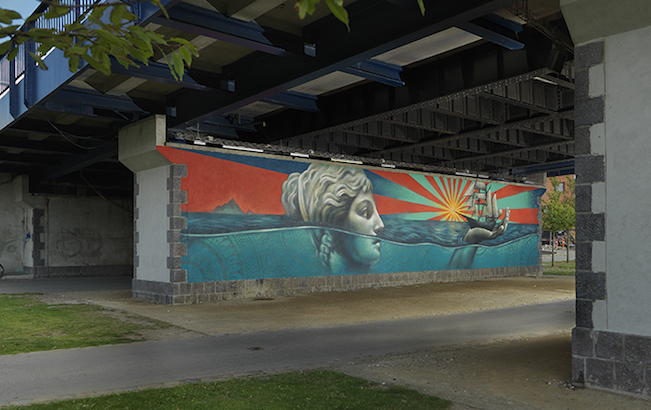 Work featured across the globe

Boasting over 200,000 followers on Instagram, Stanton has left his mark on walls in Rome, Los Angeles, Detroit, New York, Denmark, Dubai and Berlin, and has worked with major brands such as Red Bull and Converse. Having his insignia in a developing neighborhood in Tampa is a testament to the growth our city has experienced over the past five years. Adding allure, intrigue and prestige to The Heights Concept, his mural will serve as both an economic driver and a artistic milestone.

You can see a collection of his murals and exhibitions on his website. About Beau Stanton:

Stanton is originally from California where he studied Illustration at Laguna College of Art and Design. He relocated to New York after graduating in 2008 where continues to live and work in Red Hook, Brooklyn constantly drawing inspiration from local nautical history.  His work has recently been shown in a 12th Century crypt, on the Berlin Wall, a Fiat 500, and in galleries worldwide.