Howl-O-Scream is a Tampa tradition. Busch Gardens hotly anticipated annual event delivers hair-raising frights that will have you approaching every corner of the park with mild trepidation. The haunts and horrors are all in good fun, of course.

Icons of the horror genre, and contemporary pop culture monsters come together to transform Tampa’s amusement park into a boiling pot of jump, and cerebral, scares. Event organizers have already revealed four of the terror-filled haunted houses. 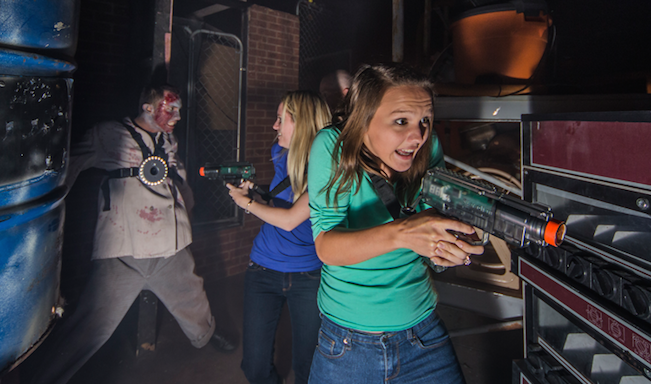 At Zombie Containment Unit 15 it’s up to park attendees to hold off an undead mob of ravenous zombies. You’ll be armed with a Z.E.D (Zombie Eradication Device.) The interactive component to the haunted house further reveals Busch Gardens resolve to engage park attendees in exciting ways.

The Death Water Bayou experience forces visitors to descend into the swamps. Daring horror-enthusiasts will be challenged to escape the depths of the bayou before they fall victim to the Voodoo Queen’s spell.

Other scare stations include the “deserted” Motel Hell and Unearthed — a vengeful demon vows to take revenge on the living by collecting the eyes of all who enter its house. That’s only scraping the surface of this nightmarish layer cake of screams. Busch Gardens promises to roll out reveals of more haunted houses and fright zones in the weeks leading up to Howl-O-Scream’s launch. 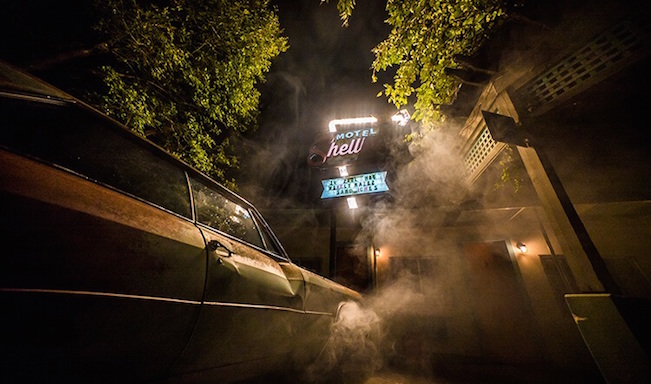 The event occurs on Friday, Saturday, Sunday and select Thursdays from September 22 through October 29, 7:30pm-1am.

For a limited time (until August 16), Howl-O-Scream single-night tickets are just $29.99, or $24.99 per guest for groups of 5+. Curious visitors can pick any night they’d like to visit. Visit Busch Gardens’ website to purchase tickets and to learn more about the event.

Get social with Busch Gardens: