Still clinging to the good old late 80s and early. 90s? Soon, a tavern fueled by and dedicated to that very nostalgia will open in Tampa. Called Gen X Tavern, the latest concept from a prolific Tampa restaurateur, will be something of a cultural and culinary time machine.

Gen X Tavern has teased images of SEGA’s old icon Sonic and the transcendent Nirvana logo. We’re thinking something like The Max from Saved By the Bell, but with more booze and games. Get ready for a trip down memory lane

Floppy disc light fixtures, they go them. Old boxy TVs with dials to change the channel, yea, those are at Gen X Tavern, too.

Fingers crossed they’ll be playing My So Called Life and Daria on repeat. And if we could get a rotating “MTV unplugged” playlist, that’d be great.

The creators behind the concept recently took to Instagram to give anxious diners and bar patrons a tour of the space. 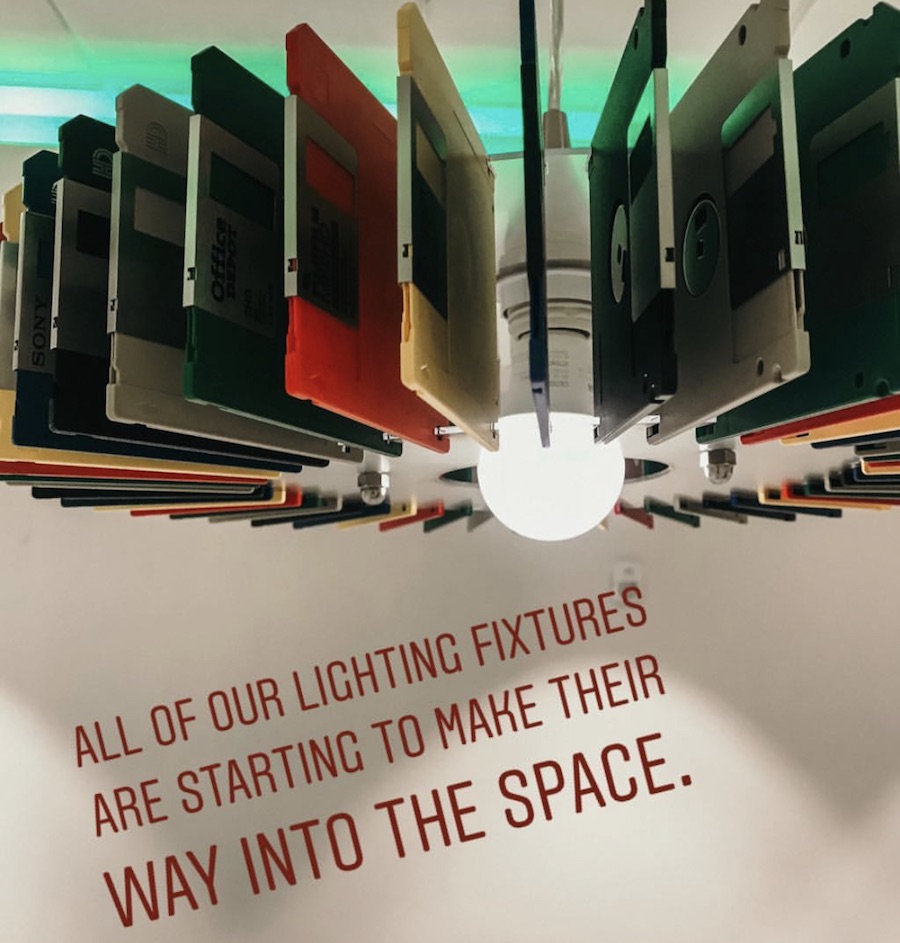 Set to officially open in 2019

While it’s personality isn’t fully painted on just yet, there’s plenty of room to imagine its future potential.

Owner David Burton has a local track record of success. Burton is the owner of Tampa Pizza Company, and the Melte Shoppe and Heights Fish Camp at The Hall on Franklin.

The 150-seat nostalgia fueled hangout at 103 East Jackson Street will feature a relatively simple menu, with burgers, fries, tacos and the like taking center stage. 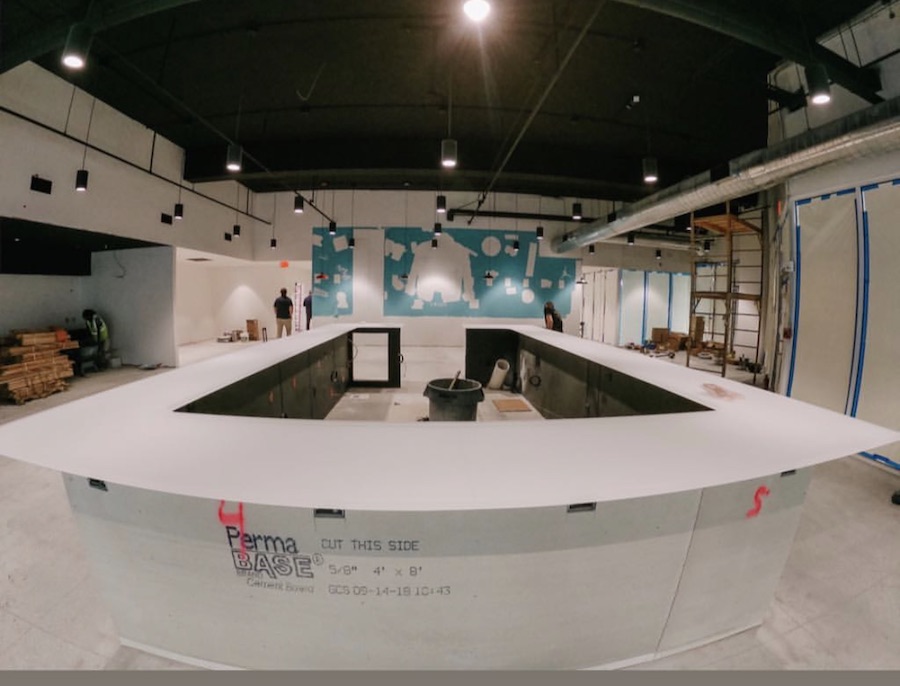 The bar program sounds all too alluring with the promise of “Liquid Cool” adult CapriSun cocktails, high balls and several beers on tap.