Life hack: Snag a Tampa Riverwalk cup and take that drink for a stroll 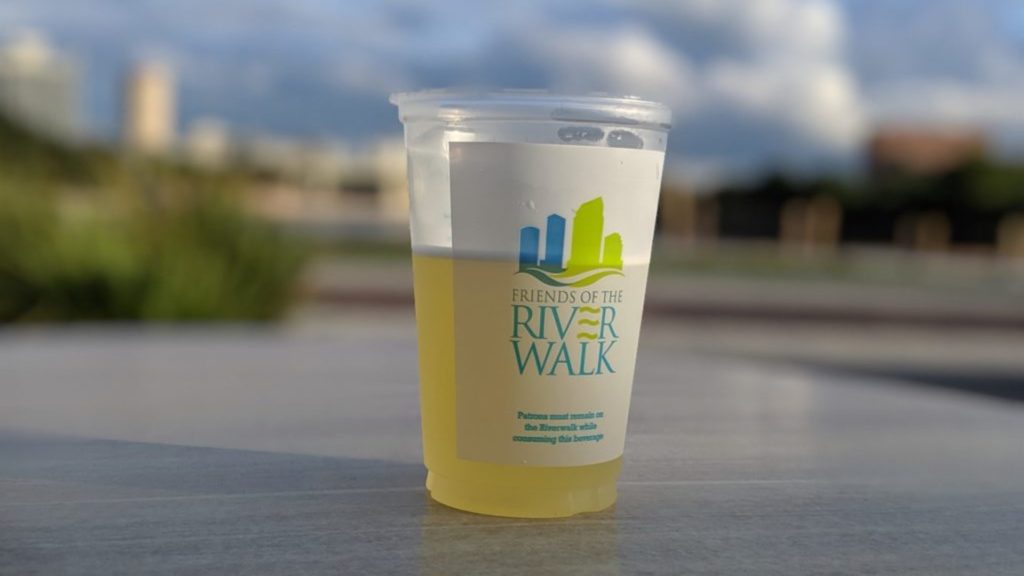 After years of patience and construction, Tampa has re-invigorated the downtown thanks to the success of the Riverwalk. Armature Works, Ulele, Straz Center for the Performing Arts, Water Works Park, […]

30 years ago, a young John Cusack popped up on the big screen holding a boombox above his head and blasting “In Your Eyes,” proving his love to the conflicted […] 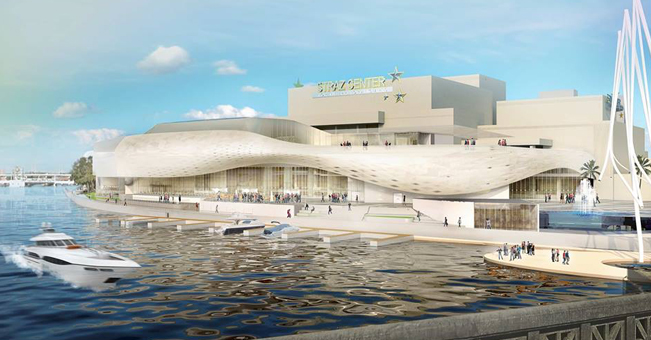 With all the developments that are happening and coming to downtown Tampa, the Straz Center just revealed some masterful renderings of the renovation for the successful arts venue. Officials from […] 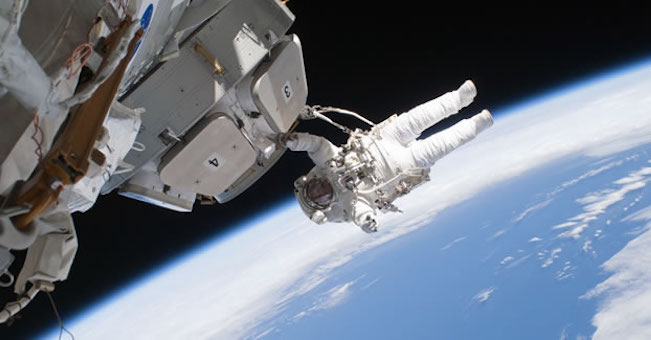 The Straz Center’s vibrant mix of programming provides plenty of entertainment for children, adults and families. Hit Broadway musicals, today’s top comedians, musicians and TV personalities have all performed in the […] 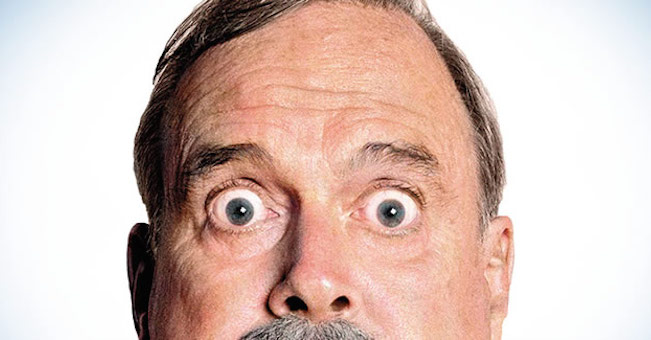 Another day, another major show announcement for Tampa. Living comedy legend and Monty Python co-founder, John Cleese, is heading to the Straz Center for a live evening of conversation and audience […] 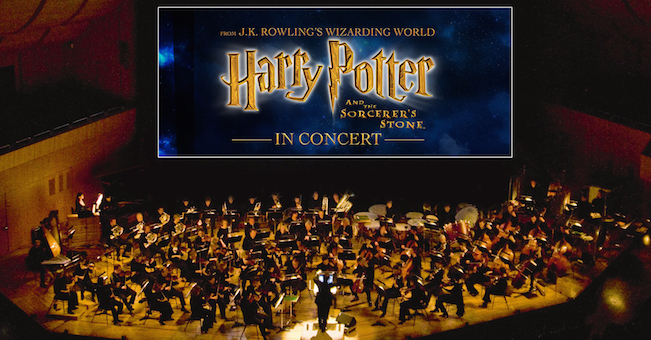 The Florida Orchestra is cooking up something magical for Tampa Bay area residents. On April 24, the group announced that they’ll be performing the timeless score from Harry Potter and […]

Chris Rock Coming to Tampa in 2017 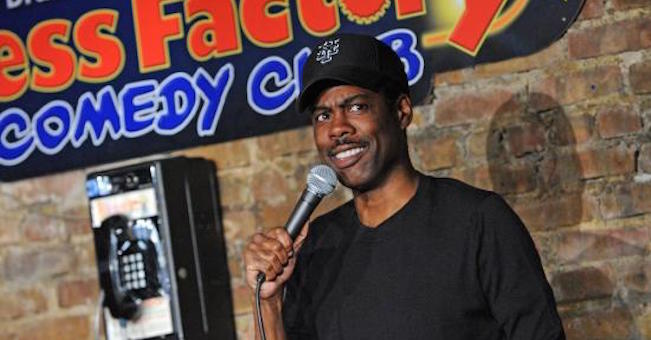 It has been a major year for comedy lovers in the Tampa Bay area. Amy Schumer, David Cross Patton Oswalt and Tig Notaro are among the elite comedians who have performed […]