Can every day be National Pie Day? I think so, in Tampa at least.

Here’s a selection of my, and the That’s So Tampa team’s favorite spots for a slice of pie around Tampa. I’m fairly certain Dale Cooper would approve of this damn fine list. Alessi Bakery is a true Tampa landmark dating back over a century to 1912, making it one of the few historic restaurant establishments in the area.

It has been over 100 years since Alessi Bakery’s first inception in 1912. The family behind this business insisted on quality, hard-work, consistency and customer service and has passed this down for four generations. Their love, experience, and knowledge have made the Alessi family bakery the most successful and well-known bakery in Tampa.

While there are so many mouthwatering desserts to try, we suggest digging in to the most beautiful strawberry cream pie you’ve ever seen. 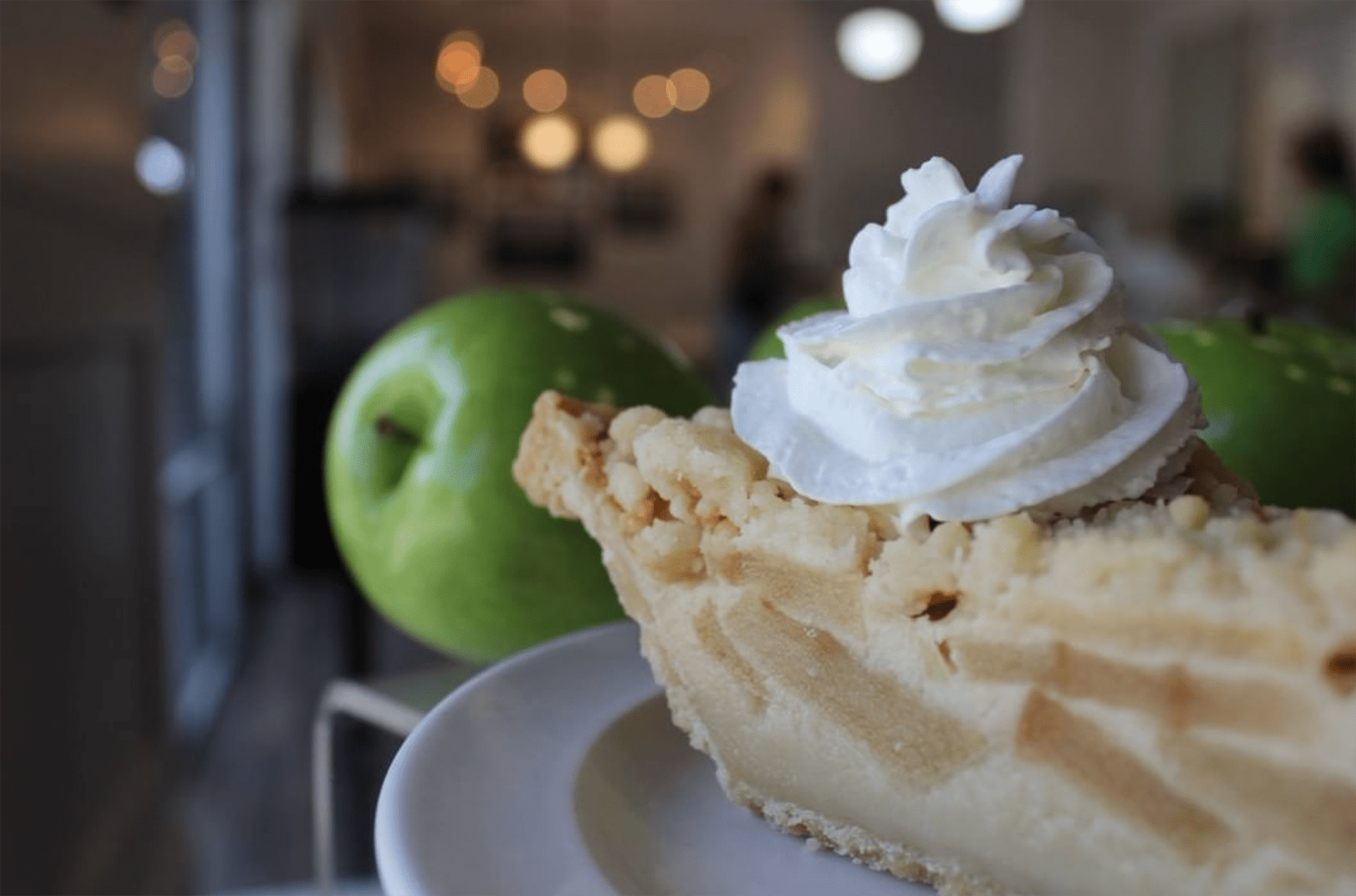 Dessert Spot at Toffee To Go

The Dessert Spot at Toffee to Go is one of our favorite decadent indulgences. They’re not serving flavors you’ve never seen before, but they’re delivering a taste you’ve never ever experienced. The peanut butter pie is absolutely addicting. The filling is a fluffy dream and it’s all topped with Reese’s Cup crumbles and chocolate drizzle.

The Dutch apple pie and pecan pie are both customer favorites too. Trust us, this place is dangerous if you have a sweet tooth. Goody Goody was the first drive-in east of the Mississippi. It opened here, in Tampa, in 1925 and closed in 2005. Because of the popular demand for the burgers, fries, and pies — especially the famous butterscotch pie — the current owners purchased all the old recipes, the building, and the Goody Goody sign with the intention of keeping these pies in the Bay for a while.

If you’re looking for our recommendations, check out the ever-popular butterscotch pie. You can thank us later. While gourmet entrées for take-out have been the rage of the last decade, Marjorie and Pete Wright offered gourmet entrees To-Go in 1963. They didn’t have any great insight into the future, but they did believe that if their customers asked for an item, Wright’s would be the first and the best at offering it.  Their menu rightfully boasts, “You haven’t lived ‘til you’ve treated yourself to one of our extravagant desserts.”

Wright’s old fashioned pecan pie is the most satisfying pie in Tampa and it comes with our highest praise. 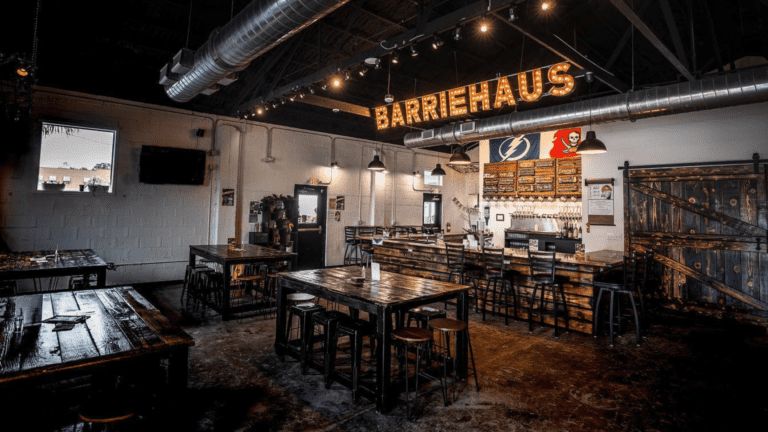 Our guide to the must-visit breweries in Tampa 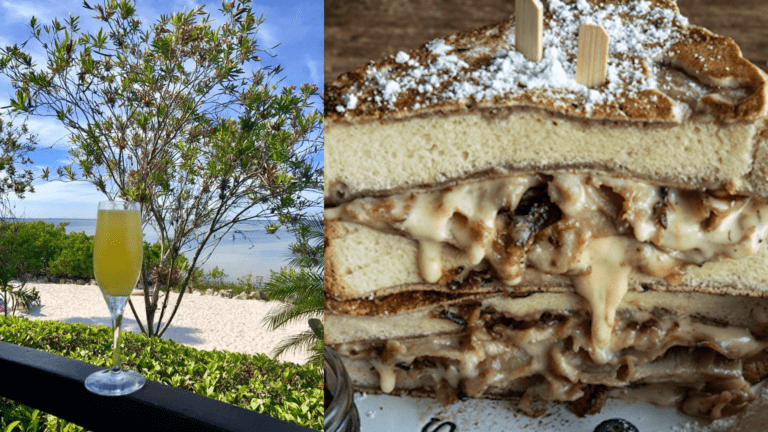