The City of Tampa continues to work to improve the streets in the area’s surging neighborhoods. New condo/apartment towers, hotels, and restaurants have added to Tampa’s economic growth, while also assisting in inflating its traffic woes. 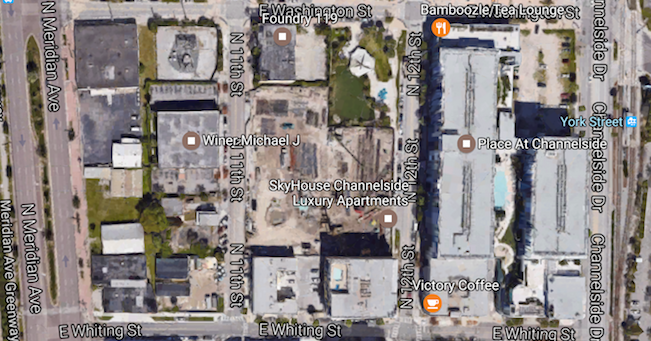 On May 19, the Channel District Community Alliance announced that four new four-way stops were being added in the neighborhood:

These intersections are located near the SkyHouse Channelside Luxury Apartments, Bamboozle Tea Lounge, and Foundry 119. The CDCA notes that the installation of the stop signs as well as improvement to the crosswalks will be finished within 4-6 weeks. 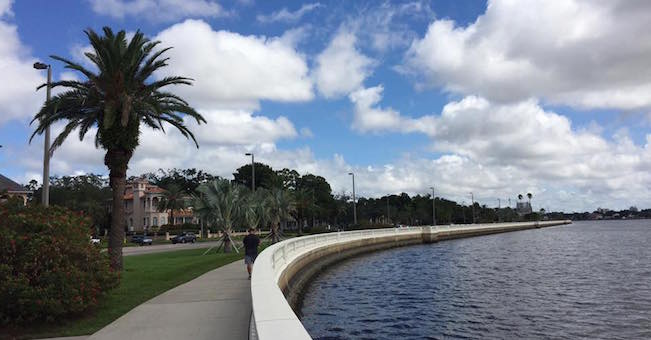 This isn’t the only transportation issue the City plans to amend. Back in February, a project was proposed that would reduce speed limits on Bayshore Boulevard, add buffered bike lanes, and reduce traffic lane width. A pedestrian crossing study will be conducted from June through October.