D.G. Yuengling & Son, Inc., America’s Oldest Brewery, broke ground on the revitalization of its Yuengling Tampa Campus on November 17 — and the new campus, set to open in early 2022. This groundbreaking marks Yuengling’s continued commitment to the Greater Tampa Bay community and the area’s growing tourism and local craft beer markets.

Tampa continues to emerge as a premiere destination for craft beer lovers. Florida Avenue Brewing is set to debut a massive new and beer garden in Wesley Chapel. A few months ago, Woven Water Brewing made a splash in Tampa Heights.

An immersive art gallery is also setting roots in the city of Tampa, and its campus will include an artsy brewery.

“Since purchasing the brewery in Tampa in 1999, we have been proud to be a member of the Greater Tampa Bay community,” said Wendy Yuengling, Chief Administrative Officer and 6th generation family member, D.G. Yuengling & Son, Inc. “We continue to look for meaningful ways to show our support for this thriving area from our work with the University of South Florida’s Brewing Arts Program which provides scholarships for veterans interested in pursuing brewing education, to our partnership at The Yuengling Center where we’ve been able to increase our support of the local community over the years.  We consider Florida our second home, and we are excited to invest further in the Tampa community by offering Floridians and tourists an immersive experience into our brands, how our beers are made, and our rich history as America’s Oldest Brewery.”

The stunning revitalization will feature an array of first-class amenities which will appeal to the Greater Tampa Bay community and tourists from around the country, including:

A hotel on campus

To lead the new Yuengling Tampa Campus, Yuengling has hired Brent Wertz as their new Vice President of Hospitality. Wertz will oversee the development and opening of the new Tampa Campus. Brent brings 30 years of extensive experience in food and beverage and is a graduate of the Culinary Institute of America.

“I am honored to lead the new Yuengling Tampa Campus,” said Wertz. “I look forward to leveraging my 30 years of hospitality experience to build a world-class destination for America’s Oldest Brewery here in Tampa, by bridging the local Tampa culture with the unparalleled history of Yuengling.”

The new campus is being developed by Alliant Partners. The hotel is a venture between Alliant Partners and Capstone Development. Design and construction for the project are being managed by Alfonso Architects and Miller Brothers, respectively.

“This project by the Yuengling family is a keystone for the continuing revitalization of the Innovation District and will complement the incredible growth and development of The University of South Florida, Moffitt Cancer Center and the rest of the growing Tampa Innovation Partnership District,” said Carlos Alfonso, founding principal and CEO, Alliant Partners and Alfonso Architects.

Located at 11111 N 30th Street, Yuengling’s Tampa Campus is less than two miles from Busch Gardens, the University of South Florida and Moffitt Cancer Center. Future guests of the campus will also be a short drive from the Tampa International Airport, within 30 minutes’ drive to ZooTampa and the Florida Aquarium, as well as downtown Tampa’s live entertainment, fine dining and shopping outlets.

The largest production facility for the brewery

The campus groundbreaking commemorates a strong year for Yuengling, in which the family-owned brewery released its new low calorie, low carb upscale light beer, FLIGHT by Yuengling, re-released its fan-favorite Yuengling Hershey’s Chocolate Porter in bottles across its 22-state footprint, and announced plans for future distribution further west through a long-term brewing partnership with Molson Coors.

Yuengling’s Tampa brewery is the company’s largest production facility of its three breweries, with two other breweries in Pottsville, PA. 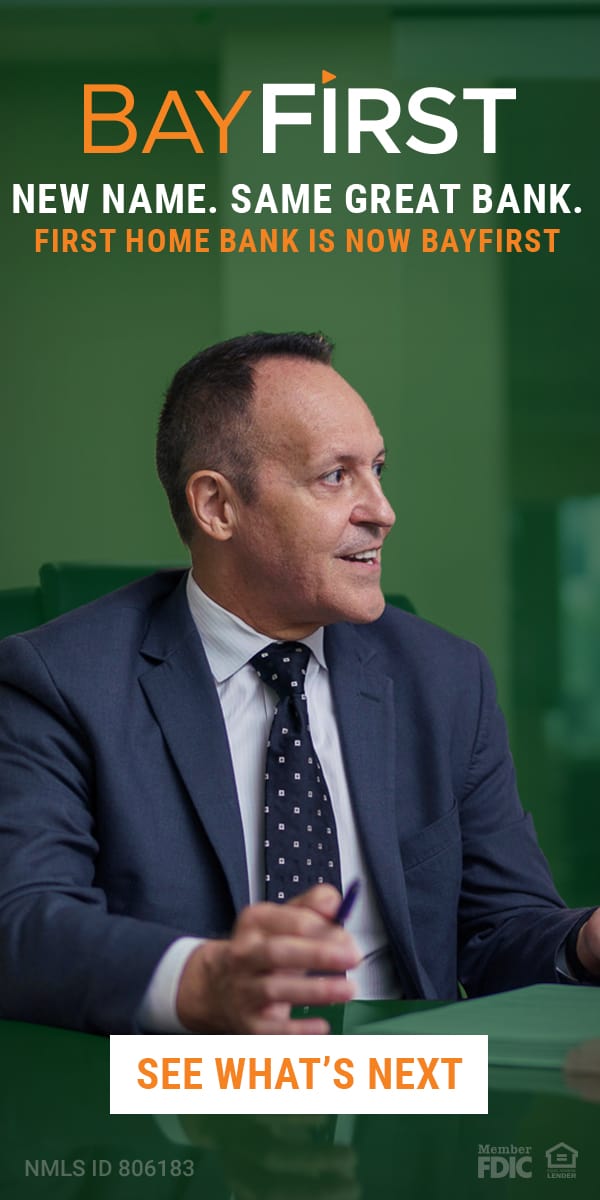