Header image courtesy of @chelaxadventures on Instagram. <– Show them some love & give them a follow! Don’t forget to use the hashtag #thatssotampa on Instagram for your chance to be featured. 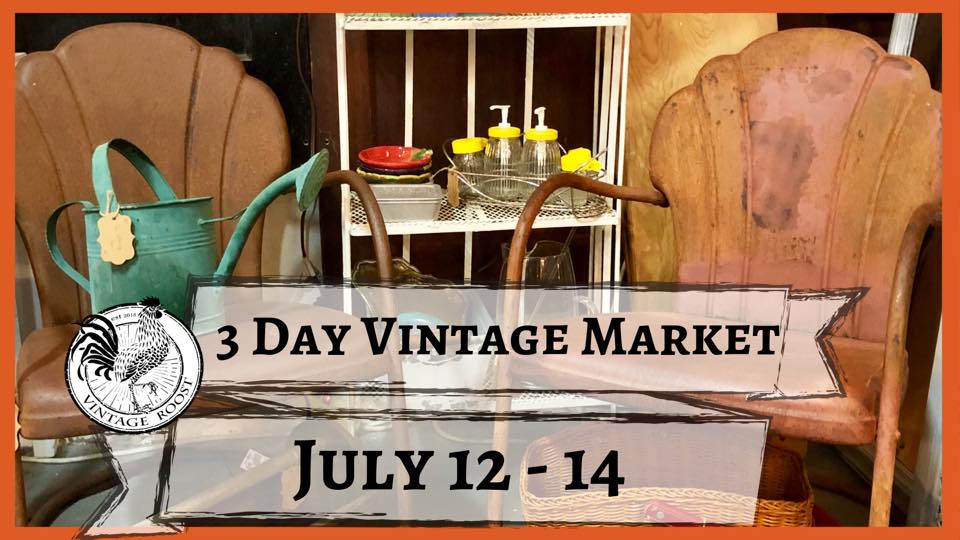 Summer Series
This summertime program offers kids and parents a break from the sun and rain with free access to over-sized games throughout the week under 12,000 square feet of shade during its installation.
All Weekend
Julian B Lane Riverfront Park, 1001 N Blvd

Live Music at Sparkman Wharf
Grab a drink and find a nice place to sit as the live music lays down a soundtrack for your weekend. If you have not visited Sparkman Wharf yet, this is a great excuse to make the trip! Powered by Gasparilla Music Festival, this show not only has a great view it’s FREE.
Begins 6pm
Sparkman Wharf  615 Channelside Dr

Echo in the Canyon (2019)
This film celebrates the explosion of popular music that came out of LA’s Laurel Canyon neighborhood in the mid-’60s as folk went electric and bands like The Byrds, The Beach Boys, Buffalo Springfield, and The Mamas and the Papas gave birth to the California Sound. In that one fertile, creative moment, Laurel Canyon emerged as a hotbed of originality and collaboration for a new generation of musicians who would soon put an indelible stamp on the history of American popular music.
Friday through Sunday
Tampa Theatre, 711 N Franklin St

Saturday Sweat Sesh
Workout in one of our lovely City of Tampa Parks for approximately 1 hour on three Saturdays out of each month. The workout is typically a fun mix of cardio and strength training for all fitness levels.
Begins 9am
Julian B Lane Riverfront Park, 1001 N Blvd

Seders & Cigars – A History of Jews in Tampa (2019)
This new documentary explores a variety of themes including overcoming quotas on Jewish immigration, the challenge of maintaining extended family bonds in a competitive economic environment, cultural assimilation, the nexus of anti-Semitism and segregation, and the rise of women in politics in Tampa and beyond. Following the screening, there will be a short discussion and audience Q&A session with the filmmaker, Barbara Rosenthal, who will provide a look into the intrepid world of independent documentary filmmaking.
Begins 2:30pm
Tampa Theatre, 711 N Franklin St

Live Music at Sparkman Wharf
Grab a drink and a find a nice place to sit as the live music lays down a soundtrack for your weekend. If you have not visited Sparkman Wharf yet, this is a great excuse to make the trip!
Begins 6pm
Sparkman Wharf, 615 Channelside Dr

Patel Conservatory presents Disney’s Newsies
Based on the 1992 Disney film, Disney’s Newsies comes to life on the Ferguson stage this summer. Performed by students age 13 through college, the story, set in turn-of-the-century New York City, is the rousing tale of Jack Kelly, a charismatic newsboy, and leader of a band of teenaged “newsies.” When titans of publishing raise distribution prices at the newsboys’ expense, Jack rallies newsies from across the city to strike against the unfair conditions and fight for what’s right.
Shows Saturday and Sunday
Straz Center for the Performing Arts, 1010 N WC MacInnes Pl

First Saturday Jazz w/Lounge Cat
Eddie Rosicky is known for his Tom Waits meets Dean Martin ringleader charm behind the microphone and fun lounge act Lounge Cat, is one of the premier groups in the Bay Area. Not a typical jazz group, and not a typical lounge act, drummer-virtuoso Billy Carr often is playing drums and bass at the same time. Must be seen to be believed.  A good time to be had by all! No Cover
Begins 8pm
Independent Bar & Cafe Tampa, 5016 N Florida Ave

Sing-Along Grease (1978)
There’s no time like Tampa Theatre’s Summer Classics movie series to watch a movie about maybe the most famous summer romance ever. Before the film, pose for a free 4×6″ souvenir photo in the lobby, courtesy of series sponsor Bank of America.
3pm to 5pm
Tampa Theatre, 711 N Franklin St

Wellness at the Wharf
Get your heart rate up and burn more fat in less time with HIIT, Harbour Island Athletic Club’s high-intensity interval training. Please bring your own mat, towel, and water. Classes are free of charge and located on the lawn.
Begins 10am
Sparkman Wharf, 615 Channelside Dr