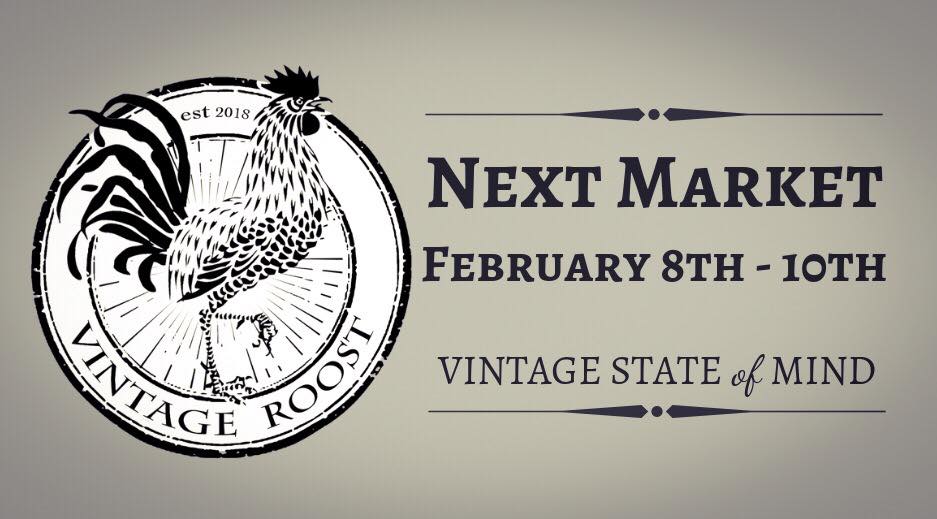 The Miraculous Journey of Edward Tulane
Edward Tulane is an expensive toy rabbit. He is loved by a little girl named Abilene, but Edward doesn’t care. He is vain and self-centered. He has no interest in anyone other than himself. On an ocean voyage, Edward is accidentally thrown overboard and sinks to the bottom of the sea, and so begins his journey. As years pass by, Edward meets many different people in many different situations and through this miraculous journey, Edward learns what it is to love, what it is to lose that love, and how to find the courage to love again.
Begins 7:30pm
Stageworks Theatre

The Florida Orchestra – Dreams of Spain
In Latin-inspired gems from Bizet to Bernstein, star soprano Camille Zamora takes audiences on a musical journey into the Spanish soul, with a voice like a “brilliant torch, bringing light and magic to everything she sings.” Jeff Tyzik conducts.
Begins 8pm
Straz Center for the Performing Arts

Saved by the Ball ’90s Party
You know that feeling when you wake up in the morning and the alarm gives out a warning and you don’t think you’ll ever make it on time? Well it’s alright, because there’s the Saved By the Ball ‘90s party! This event features dancing, a live cover band, costume contest, and more.
Begins 7pm
The Ritz Ybor

NGM Entertainment presents Im Hussein in Double Trouble
A Nigerian scammer promises Im Hussein and Abou Hussein $1.5 million, with strings attached. The two fall for the swindle and deplete their savings account to comply. Confusion reigns when an African man arrives with a shocking claim. Then the authorities come to investigate. And yet another African shows up, adding to the carnival of chaos, laced generously with Im Hussein’s signature comedic input.
Begins 7:30pm
Straz Center for the Performing Arts

Shoplifters (2018)
After shoplifting from a store, Osamu and his son run into a little homeless girl shivering with cold. At first glance, Osamu’s wife is not quite keen to take her under her wing, but she eventually feels sorry for her. Despite eking a living from shoplifting, the family is happy until an unforeseen incident unveils a secret that puts their bond to the test.
7:30pm to 9:30pm
Tampa Theatre

Music and D.H. Stubblebine
This lecture by Dr. George C. Foreman is the first in a series of programs and events throughout 2019 celebrating the 200th anniversary of Henry B. Plant’s birth. The talk will provide an in-depth examination of D. H. Stubblebine, the orchestra leader at the Tampa Bay Hotel for its first five years, 1891-1896. In addition to information on Stubblebine’s life and the music of the era, this event will include live music performances on a cornet that belonged to Stubblebine himself.
Begins 3pm
Henry B. Plant Museum

A Bronx Tale
Broadway’s hit crowd-pleaser takes you to the stoops of the Bronx in the 1960s where a young man is caught between the father he loves and the mob boss he’d love to be. Bursting with high-energy dance numbers and original doo-wop tunes, it is an unforgettable story of loyalty and family.
Shows at 2pm and 7:30pm
Straz Center for the Performing Arts