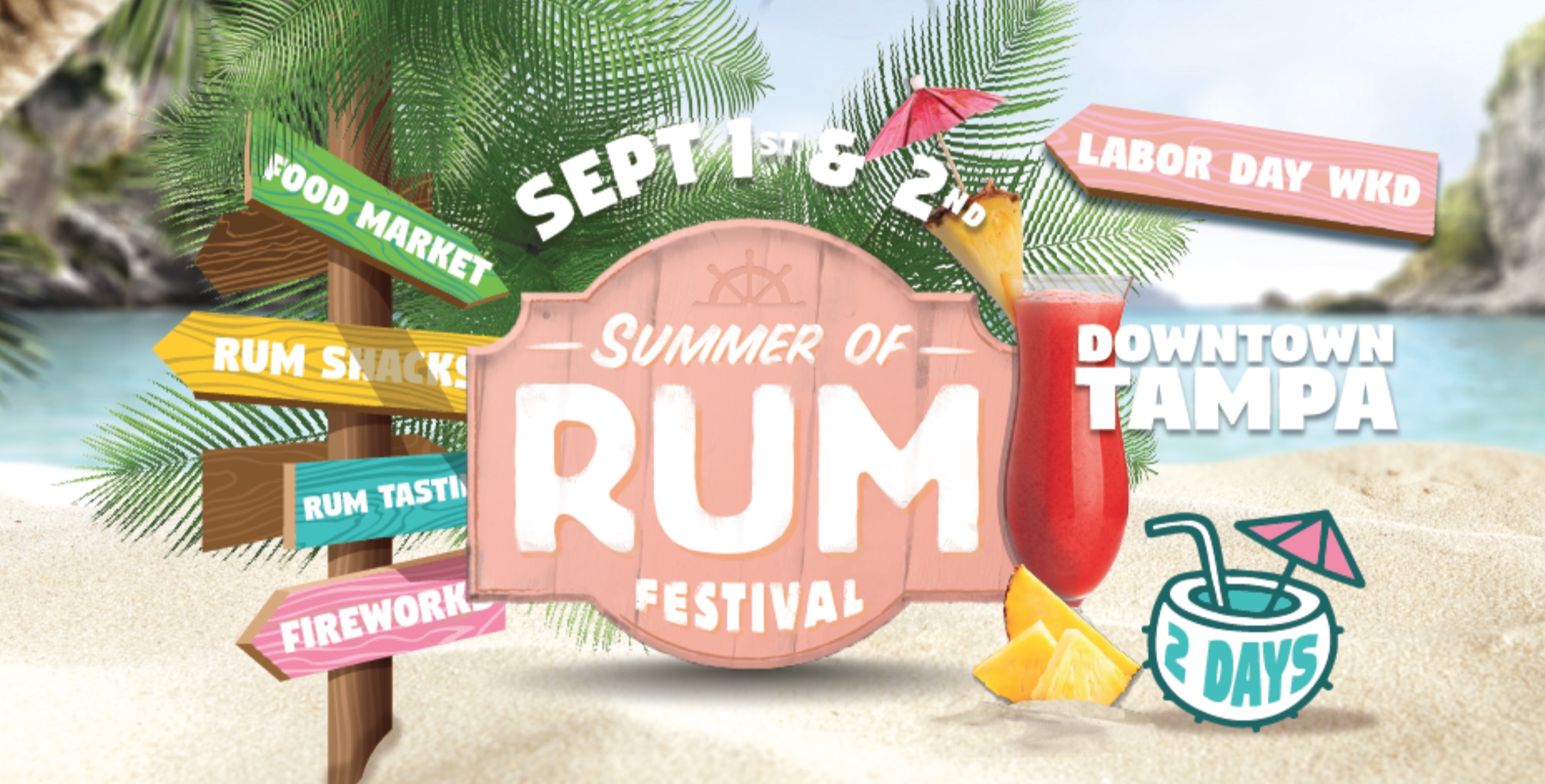 The 6th annual Summer of Rum Festival is right around the corner. Spend Labor Day Weekend, September 1st and 2nd in downtown Tampa at Curtis Hixon Waterfront Park sipping on rum and enjoying some fun under the sun. This 2-day event includes live music, featuring Sugar Ray and the Wailers as headliners; over 40 rum drinks, a curated Caribbean Food Market, a rum tasting party and a fireworks show. Saturday hours are from noon – 11pm and Sunday hours are from 11am – 9:30pm.

For a limited time only, That’s So Tampa readers get an exclusive ticket deal for the Summer of Rum Festival! We are offering a limited supply of two-day general admission tickets for just $15, from $25 (save $10)! We have 20 VIP tickets available for just $50, from $75 (save $25)!

Leslie Jones (All Weekend)
Leslie Jones has completed her 3rd season on Saturday Night Live – her work on the long standing sketch show has garnered her an Emmy Award nomination and inclusion on the Time 100 list. Leslie has covered the most recent summer and winter Olympics for NBC and was the host of The 2017 BET Awards. She is currently recording one of the lead roles in Angry Birds 2, for Sony Pictures. Jones also starred in Paul Feig’s reboot of Ghostbusters, alongside Melissa McCarthy, Kristen Wiig and Kate McKinnon. Her other film credits include Chris Rock’s Top Five, Judd Apatow’s Trainwreck, and the animated film Sing.
Tampa Improv 1600 E 8th Ave, Ste C112

RYA 90’s Late Skate
If you are between the ages of 18 and 30, come join us as we throw it back and roll right into the 90’s! RYA is hosting an awesome night of late night roller skating, laser tag, and some of the best 90’s snacks, games, and music for the hottest night this summer. Come dressed in your best 90’s gear to win a prize at the best dressed competition. 11:30pm-2am.
Skateworld Tampa 7510 Paula Dr

Halfway There: A Festival of Beer
Celebrate the Halfway mark to Tampa Bay Beer Week 2019 with a festival of beer. Join 50 breweries from local, national, to international that make our beer scene what it is. This year we’re back in Tampa hosted by our Title Sponsor for TBBW 2018 – Armature Works! 2-6pm. Sold Out.
Armature Works 1910 N Ola Avenue

13 Ugly Men presents “The VINYL Party”
This will be a themed event that will feature 70’s & 80’s style music & décor. As with most 13 Ugly Men events, costume attire is encouraged and a good time is mandatory. Doors to the event will open at 8pm and run until 3 am with a night full of controlled debauchery. State of the art lighting, sound, DJ’s & more, will take center stage for this years event that will feature multiple themed rooms. Proceeds from the event will benefit on bikes (http://www.OnBikes.org) which is a non-profit organization on a mission to bring bicycles to local kids in our local Tampa Bay area communities. 8pm. Tickets here.
The RITZ Ybor 1503 E 7th Ave

Story Marks
Story Marks is a gallery event featuring local women and the stories behind their tattoos. Women find connection and community as they browse displays of photos and stories and listen to some of the stories shared live. Light refreshments will be served and we will also be raffling off some original artwork donated by local artists. Tickets are only $5 and this event is open to the public. 12-2pm.
The Portico 1001 North Florida Avenue

National Dog Day Celebration
The celebration will include a DJ, balloon artist, hot dogs from Wicked Wiches, doggy adoptions by the Humane Society of Tampa Bay and other fun doggy vendors including That Dog Ice Cream! Bring your pups for a day full of fun! 11am-2pm.
Hyde Park Village 1602 W Snow Ave

Main image courtesy of @naidaadian11 on Instagram
Use hashtag #thatssotampa to be featured next time! 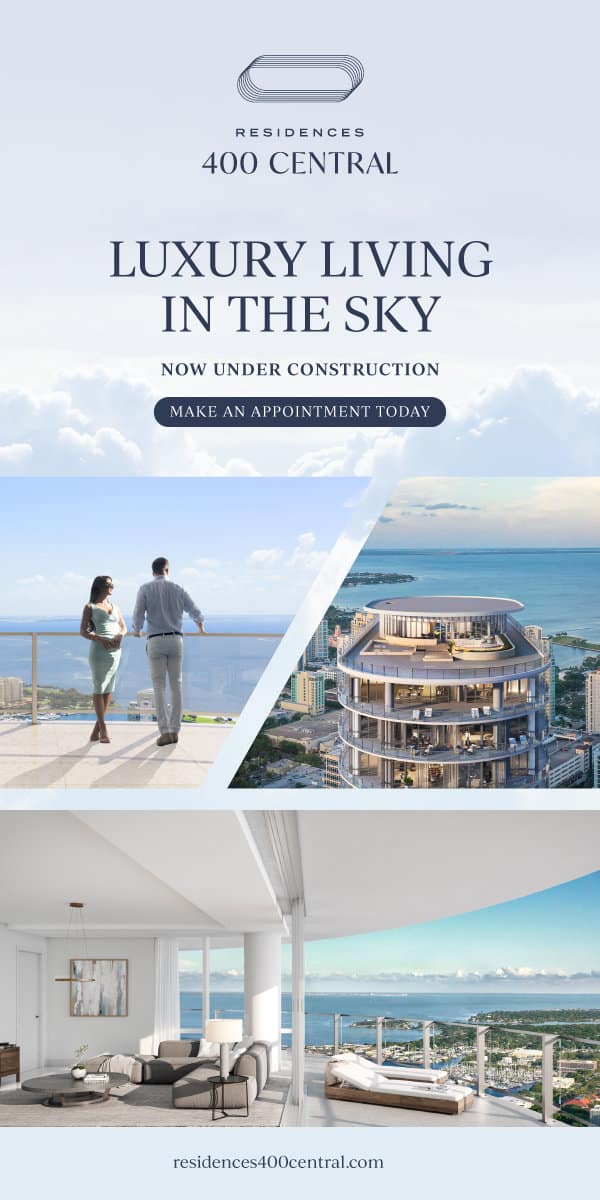