Comedy Hypnotist Rich Guzzi at Side Splitters Comedy Club (All Weekend)
The Hypnotist You've See on The Artie Lange Show, BTLS, Access Hollywood and TMZ. Watch as Rich invites volunteers from the audience to get hypnotized on stage right before your eyes then be amazed at what happens next when he gives them suggestions to do the most outrageously funny things you can possibly imagine. This Adult clean show is done with just the right amount of innuendo. Laugh till it hurts with this non stop roller coaster ride that will have you and your friends coming back over and over again to try it for yourself. Click HERE for showtimes. $10-$12. Side Splitters Comedy, 12938 North Dale Mabry Highway.

Tampa Bay Rays vs Giants at Tropicana Field
The Tampa Bay Rays will be facing off against the San Francisco Giants in a three-games series. Game begins at 7:10pm. All open seats for Friday's game are $5. 100% of the proceeds from the ticket sale will benefit Pulse Victim's Fund. Tropicana Field, 1 Tropicana Drive.

University of Tampa Lectores Series: Kelly Benham and Thomas French
Readings by journalist Kelley Benham French, who was a 2013 Pulitzer Prize finalist for her Tampa Bay Times series “Never Let Go,” and journalist and nonfiction writer Thomas French, who won a 1998 Pulitzer Prize for his St. Petersburg Times series “Angels and Demons,” and is the author of Zoo Story about Tampa’s Lowry Park Zoo. All readings and events are free and open to the public. All begin at 7:30pm. Falk Theatre, 428 West Kennedy Boulevard.

Tampa Beer Run at Al Lopez Park
This isn’t your average 5K run. For every .75 miles you will be treated with a beer. Once you have completed the race, there will be more fun waiting for you at the finish line. After the race is over there will be a party featuring live music, awards, dancing and you guest it more beer. You must be 21 years old to participate. Check in starts at 8am. Tickets are $45. Al Lopez Park, 4810 West Himes Avenue.

Tampa Bay Storm vs Los Angeles KISS at Amalie Arena
The Storm face off against the LA KISS in the only meeting between these two teams at Amalie Arena this season. Begins at 7:30pm. Amalie Arena, 401 Channelside Drive.

The Great Father’s Day 5k Race at Al Lopez Park
Grab the whole family and participate in this family friendly race. This event is meant to promote health and wellness. Check in starts at 8am. Registration is $40.  Al Lopez Park, 4810 West Himes Avenue.

Richard’s Father’s Day Family Walk/Jog at Ulele
Kick off Father’s Day with a nice family jog or walk. There are two course options the 1-mile and 5K route. The proceeds made at this event will to Advanced Prostate Cancer Collaboration at Moffitt Cancer Center. This is an all age event. Check in begins at 8am. Registration is $25 in advanced and $35 day of, this includes a T-shirt. Ages 12 and under are free. Ulele, 1810 North Highland Avenue. 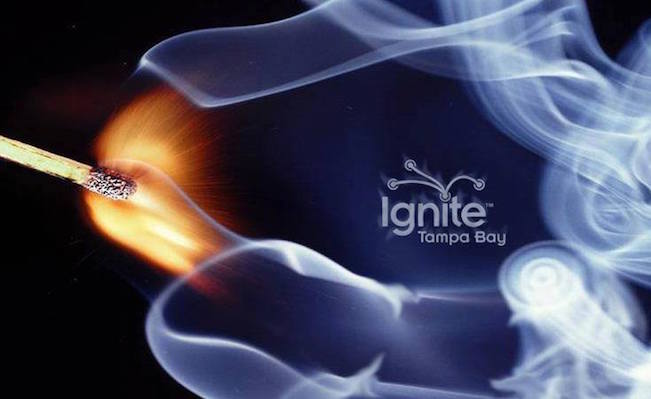 Ignite Tampa Bay – June 30
Ignite Tampa Bay is a fun, fast-paced, evening of presentations where speakers gather to share their knowledge and passion. Each speaker gets exactly five minutes to teach, enlighten, or inspire the crowd, all backed up by 20 slides that advance automatically every 15 seconds. Talks cover a wide range of topics, from roller skating to nuclear reactors. This event is about what matters to you and to our community. Ignite Tampa Bay’s unique rapid-fire format draws a loyal audience that reflects our vibrant community, often filling our venues to capacity. Each event is different, but you’re sure to experience talks that will educate, inspire, motivate, and entertain. The event takes place on June 30 from 6-9pm at The Cuban Club, 2010 N Avenida Republica de Cuba. 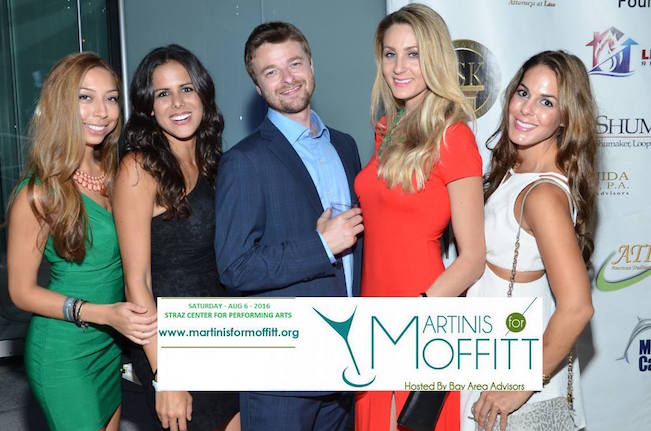 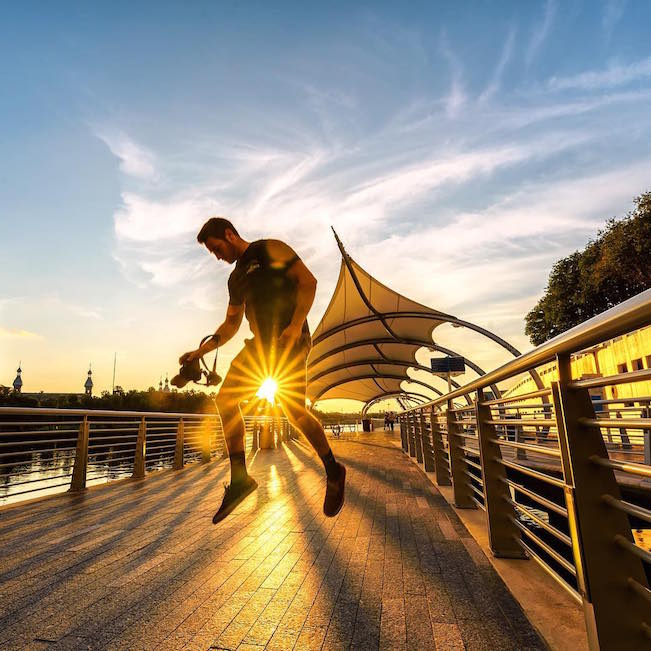