Coral Haze IPA Release Party at Coppertail Brewing to Support Conservation Efforts
Join Coppertail Brewing Co. between 4pm and 7pm for a debut party for a newly-released IPA named Coral Haze with $1 of every pint benefiting the Florida Aquarium in their effort to save coral reefs around the world. This release party is free and open to those 21+ Visit for more information. Coppertail Brewing – 2601 E. 2nd Ave. 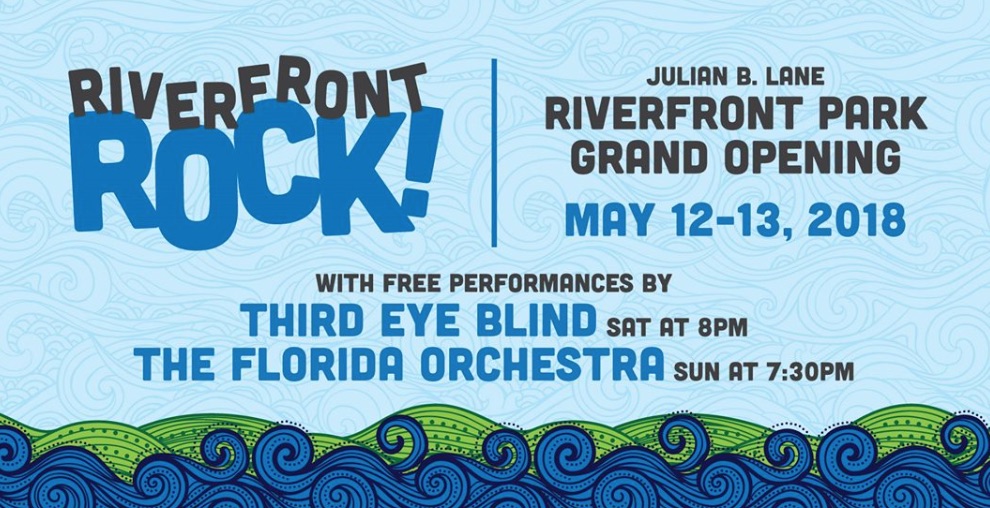 Yoga On Tap at The Attic in Ybor
Join Rissa Wray of The Body Electric Yoga Company at 12:30pm for yoga in the Attic, the intimate concert venue located atop Rock Brothers Brewing Company in Historic Ybor City! Class features live music from local artist J.T. Brown. The flow is moderately-paced with plenty of room for modifications and variations as you like. Cost is $10 in advance, $5 for BE members or $15 at the door. You’ll leave feeling refreshed, relaxed, and recharged. The Attic at Rock Brothers – 1510 E. 8th Ave.

Be sure to use the #sotampa for your photo to be featured!