TFO Rogers & Hammerstein @ Straz Center
Stuart Malina conducts the orchestra and Broadway star Lisa Vroman serenades the audience with a few of our favorite things from Rodgers & Hammerstein including songs from The Sound of Music, The King and I, Oklahoma! and more at 8 pm. ADDRESS

It’s raining so go back in time with this hilarious comedy featuring Matthew Broderick from 4 -5:45 pm. The doors and bar open an hour before show time. Click here for more information.711 N Franklin St.

When four young singers are killed in a car crash, they posthumously take the stage for one final gig in this goofy, 1950’s nostalgia trip. This deliciously fun revue is chock-full of classic barbershop quartet harmonies and pitch-perfect melodies! Singing in close harmony, squabbling boyishly and executing their charmingly outlandish choreography with overzealous precision, the Plaids are a guaranteed smash, with a program of beloved songs that keep audiences rolling in the aisles when they’re not humming along to some of the great nostalgic pop hits of the 1950s. Catch it at The Straz tonight from 7:30-9:30 pm. Jaeb Theater, 1010 N W.C. MacInnes Place

Directed by Staci Sabarsky, catch this provocative theater piece that dates back to 1993 but is even more timely now. Somewhere, a group is holding a young woman in a locked room against her will.
They aren’t going to hurt her. They don’t want any ransom. They just want to change her mind about her unwanted pregnancy. KEELY & DU brings one of the most divisive issues of our time to the stage–a woman’s right to choose. KEELY & DU, the central characters of the story, transcend their circumstances and the ideological issues that separate them. This is mind-probing play simultaneously humanizes this controversial issue and presents both sides of the issue. Jan. 12-21, 8 – 10 pm. Stageworks Theater 1120 E. Kennedy Blvd. #151

Opening this weekend and running through March 26, these three seemingly disparate themes intersect in acclaimed photographer Jean Pagliuso’s show at the Florida Museum of Photographic Arts. Following a 30-year career as a portrait photographer working for such publications as Vogue, Times, Newsweek, Time and Rolling Stone, Pagliuso  decided to turn her lens on a less traditional subject: chickens. What began as a way to honor her father’s love of breeding show chickens has since become an extensive collection of poultry portraits. Pagliuso has taken close-up shots of over 20 different chicken breeds, posing them and focusing on the unique plumage and expressions of each.  400 North Ashley Dr., Cube 200

Theater This Weekend: The Miracle Worker

From Jan. 12-Feb. 13 on weekends, the Carrollwood Players presents a riveting live action drama about the lives of Helen Keller and Ann Sullivan. Helen Keller went from being a feral child – deaf, blind, and mute to a college graduate and world renown speaker on human rights. Come find out how she made that transition. If you like inspiring stories, biographies, and/or family drama, this is a must see for you. 4333 Gunn Highway

From 10 pm-midnight,  Seminole Hard Rock Tampa hosts America’s definitive Tom Petty Tribute Band – The Petty Hearts.  Just like the original Tom and the Heartbreakers themselves, this band also comes from Florida. Their upbeat stage show has crowds energized from their first number, dancing and singing along to hit after hit. 5223 Orient Rd 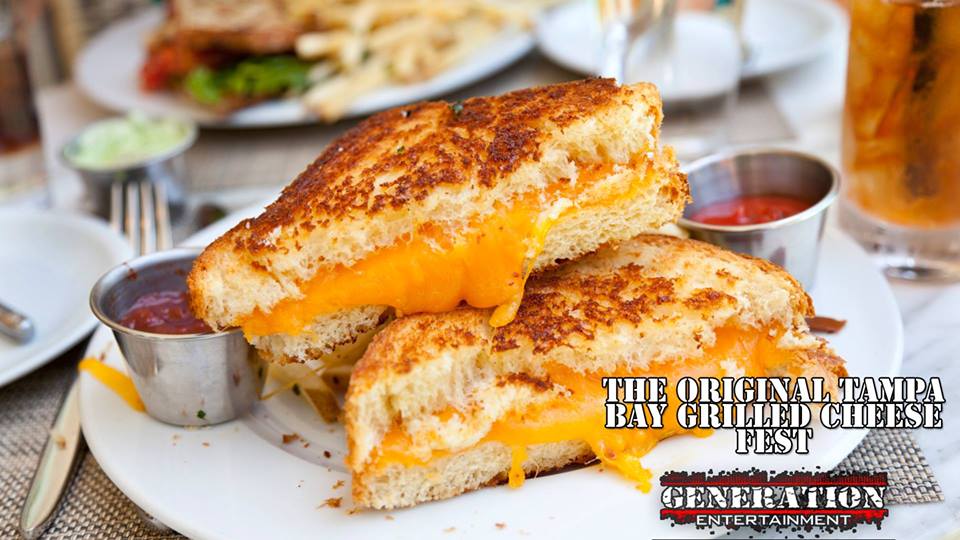 Hyde Park’s Gasparilla Block Party
It’s finally Gasparilla season! Shop and eat from 11am-2pm and get your Gasparilla t-shire and bangles at the tent in the fountain plaza at Hyde Park Village! 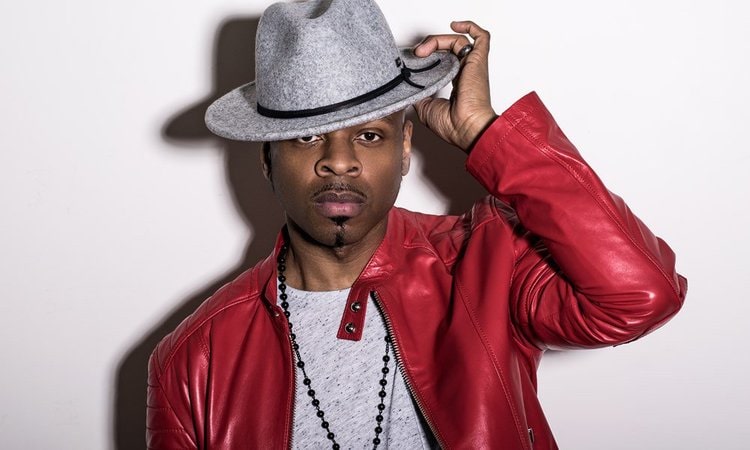 Wondering which photo editing apps you should be using and how to get the most out of them? There’s a class for that! In this course, you’ll learn how a pro photographer uses 5 of the leading apps to edit photos on her phone.Your instructor, Deirdre Powell, will walk you through her process for editing and enhancing photos with the popular apps such as VSCO Cam, A Color Story, Snapseed, Adobe Photoshop Express, and Adobe Photoshop Mix. She’ll share the powerful techniques she uses on her own photos and for the websites she designs, and explain what she is doing and why. 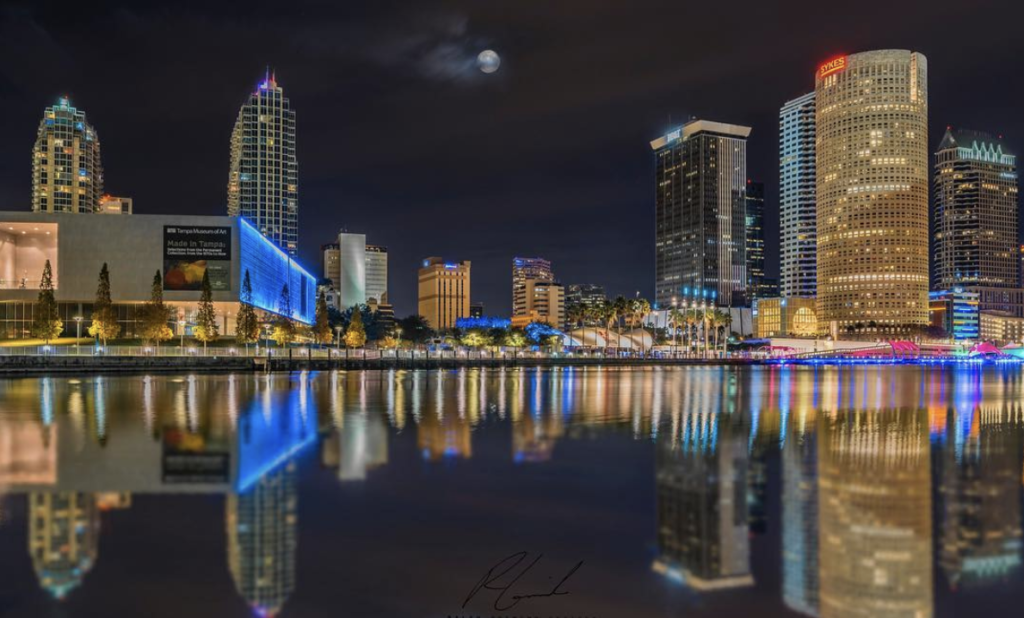