The Beatles: Eight Days a Week at Tampa Theatre (All Week)
Famed director Ron Howard brings together found footage and never-before-seen video of the lads from Liverpool, along with new interviews from the people who were there, to tell stories about the Beatles that you’ve never heard before. Showcasing the touring years of 1963-1966 and examining the 250 concerts they played in that span, The Beatles: Eight Days A Week can be thought of as the documentary equivalent of a remastered record: it gives you the sound you already know and love, but rendered with such clarity and depth that it’s like hearing it for the very first time. Screenings at 7:30pm Monday, Tuesday and Wednesday. Click HERE for tickets. Tampa Theatre, 711 North Franklin Street.

Island Night with Impulse at Skipper’s Smokehouse
For the last fifteen years, Impulse has captivated the hearts of music lovers crossing culture, race and age. The band’s unique style of zouk, calypso, reggae, soca and meringue offer the perfect blend of island sounds for a romantic moment, leisurely hours or jump up. The “impulse musical foundation band,” popularly known as Impulse, was formed in 1997 in Tampa, Florida. 8pm. FREE. Skipper’s Smokehouse, 910 Skipper Road.

Dreadcrew of Oddwood at The Orpheum
Dreadscrew performs live at The Orpheum this Wednesday night. Doors open at 7pm. $14.75. The Orpheum, 1503 East 7th Avenue.

Grateful Dead Nite at Skipper’s Smokehouse
Uncle John’s Band was formed in 1989 in Clearwater Florida from a combination of talented musicians who love to play the music of the Grateful Dead. The purpose of Uncle John’s Band is to recreate the atmosphere and musical adventure of a live Dead show. Over the past many years, Uncle John’s Band has performed hundreds of shows full of musical energy and pleasure for all those who have attended. Uncle Johns’ Band has performed a highly successful series of concerts at the State Theatre in St. Petersburg, festivals at Vinoy Park, sunsets at Clearwater Pier and numerous clubs. 8pm. FREE. Skipper’s Smokehouse, 910 Skipper Road. 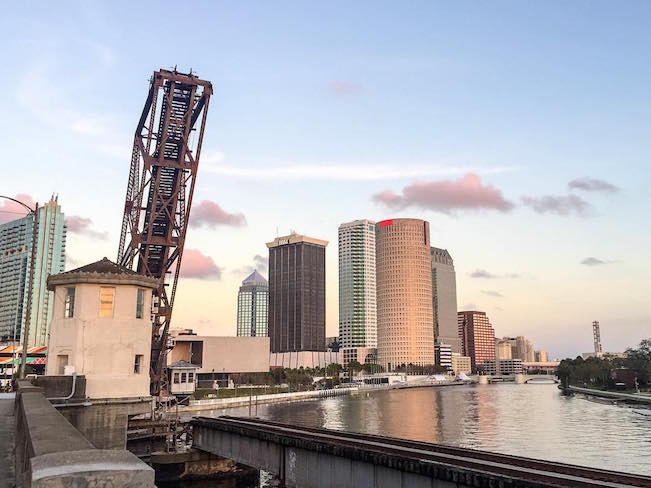