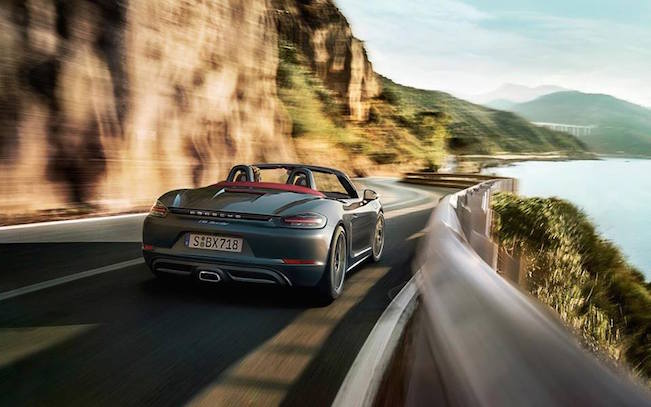 Resentful towards captivity. A statement never more truely spoken than when about the new 718 Boxster. Its unbridled confidence in the corners comes courtesy of its track-bred mid-engine layout. And its new 300hp turbocharged flat-four engine sends it from 0-60 in a mere 4.5 seconds. Light. Nimble. And with a majority of its weight resting squarely where higher powers have long intended it – the center- it squeezes every ounce of fun our of every inch of pavement. Porsche. There is no substitute. Be the first to test drive the Porsche 718 at the Porsche of Tampa Brunch & Test Drive event. 8:30am-1pm. Click HERE to RSVP. Porshce of Tampa, 103 East Fowler Avenue.

The Music of Strangers at Tampa Theatre (All Week)
The Music of Strangers is, more than anything, an opportunity for the musicians and artists of the Silk Road Ensemble to talk about their philosophy of music. That might sound dry. And “dry” might be a nice way of saying it sounds dull. But each of these artists come from traditions of music as rebellion and power and personal connection. Each of them are among the finest creative minds in their field. And philosophically, they share with the audience the way their music makes people happy and changes their world. Don’t think “classroom” – think “magic show.” Screens at 7:30pm. Tickets are $10 online. Tampa Theatre, 710 North Franklin Street.

“A Little Help from His Friends” Fundraiser for Scott Dempster at Skipper’s Smokehouse
Performance by Peace of Woodstock, The Lint Rollers, The Dukes of Juke, and Strut. This fundraising event is to raise money for Peace of Woodstock bass player Scott Dempster, who recently suffered from a heart attack. Suggested donation of $10. Show starts at 7:00 p.m.  Skipper’s Smokehouse, 910 Skipper Road.


The Wizard of Oz at Straz Center (All Week)
An enchanting adaptation of the classic tale of Dorothy. Featuring songs from the Oscar-winning score and some new original songs by Tim Rice and Andrew Lloyd Webber. Show starts at 7:30 p.m. Tickets start at $32.50. Straz Center, 1010 North Macinnes Place.

Patel Conservatory presents Les Miserables at Straz Center (Thursday-Sunday)
Student performed production runs just over 2 hours. It’s features all of your favorite songs including “On My Own” and “One Day More”. Tickets are $20.  Straz Center, 1010 North Macinnes Place.

Grateful Dead Nite with Uncle John's Band at Skipper's Smokehouse
Hippies please use side door… UJB has been faithfully bringing the music and spirit of the Grateful Dead to Skipper’s every Thursday at Skipper’s since 1998. Uncle John’s Band was formed in 1989 in Clearwater Florida from a combination of talented musicians who love to play the music of the Grateful Dead. The purpose of Uncle John’s Band is to recreate the atmosphere and musical adventure of a live Dead show. Over the past many years, Uncle John’s Band has performed hundreds of shows full of musical energy and pleasure for all those who have attended. 8pm. FREE. Skipper's Smokehouse, 910 Skipper Road.

Tour of Two Wolves at The Orpheum
Performance by iVardensphere, Cyanotic, and iszoloscope. Tickets start at $18.75. Doors open at 7:00 p.m. The Orpheum, 1503 East 7th Avenue. 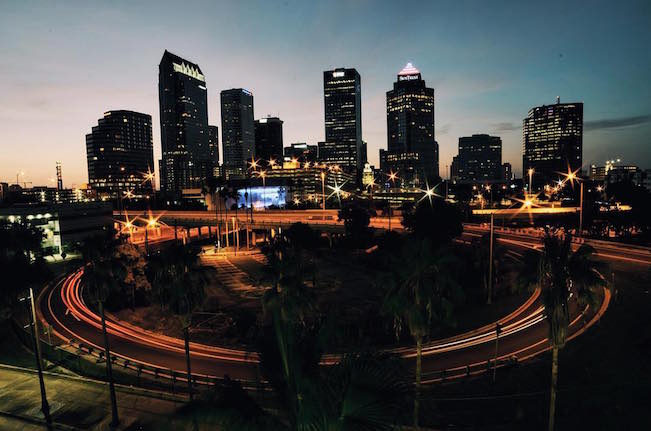