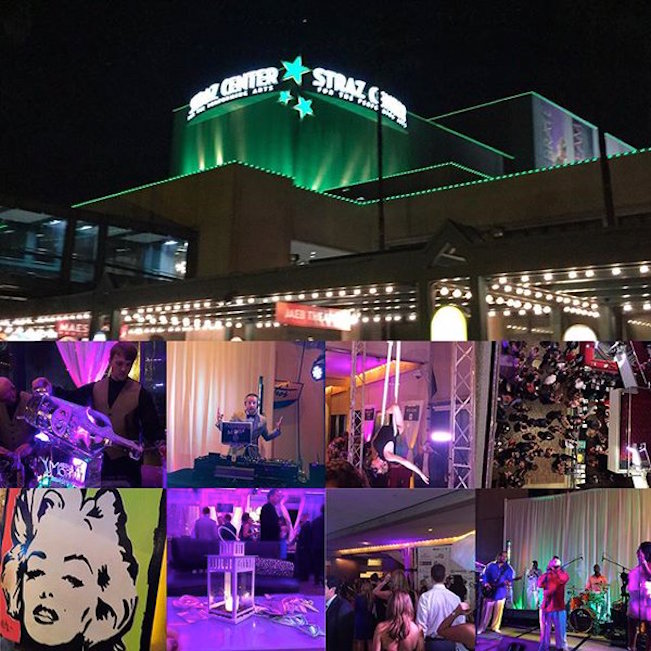 This event supports Moffitt’s critical cancer research programs. It is one of the best fundraising events in the Tampa Bay Area, providing a unique blend of entertainment and networking, while raising money to fight a devastating disease. Please join us at the event and in the fight for a cure! Attendees will get an opportunity to relax while enjoying martinis, food, networking, live music, along with a raffle and silent auction inside the gorgeous Straz Center. We expect over 1,000 attendees partying the night away! Since its inception, the Bay Area Advisors have raised more than $800,000 through the tireless efforts of its membership and the support of H. Lee Moffitt Cancer Center & Research Institute hundreds of donors, volunteers and businesses. Click HERE to reserve your tickets today. 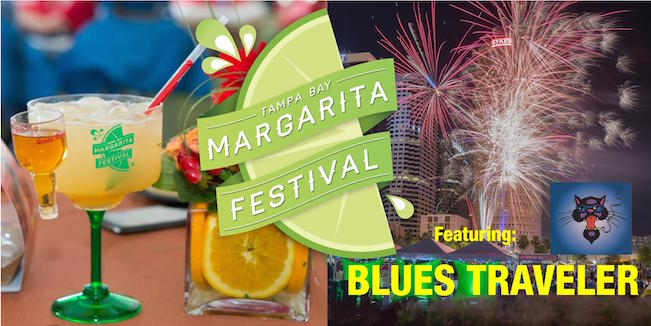 Monday Meditation at Tampa Museum of Art
oin the Museum and Parbawatiya Kadampa Buddhist Center for a short after work meditation class. This is a perfect way to step away from the loud, fast paced world and learn to reduce your stress for the rest of the week. The classes consist of guided meditations, a talk and discussion. They are suitable for everyone from beginners to those with more experience in meditation. 5:30-7pm. $10 per person. Tampa Museum of Art, 120 Gasparilla Plaza.

If/Then at Carol Morsani Hall (Tuesday-Sunday)
If/Then is a contemporary Broadway musical about living in New York today – and all the possibilities of tomorrow. With unforgettable songs and a show-stopping cast including Jackie Burns (Wicked), Anthony Rapp (RENT), Tamyra Gray (American Idol) and Matthew Hydzik (Side Show), this deeply moving story follows one woman’s two possible life paths, painting an evocative portrait of the lives we lead, as well as the lives we might have led. By the Pulitzer Prize and Tony® Award-winning creators of Next to Normal, this “fascinating, ambitious, and original new musical” (New York Post) is a daring look at choice and chance. Click HERE for tickets and showtimes. Carol Morsani Hall – Straz Center, 1010 North W.C. MacInnes Place.

Pedals and Pints
FREE medium-paced, group exercise ride. This events occurs the third Tuesday of the month. Ride is approximately 10miles/1hour and is a medium-paced exercise ride. Special Drink Discounts and Raffle Prizes at Ferg's Live for cyclists, with special guests from Fat Tire, and a chance to win a New Belgium Cruiser! Meet at Ferg's Live at 6:30pm, ride departs at 7pm. Ferg's Live, 490 Channelside Drive.

Island Night with Impulse at Skipper's Smokehouse
For the last fifteen years, Impulse has captivated the hearts of music lovers crossing culture, race and age. The band’s unique style of zouk, calypso, reggae, soca and meringue offer the perfect blend of island sounds for a romantic moment, leisurely hours or jump up.

Ride of Silence
The Ride of Silence will traverse and unite the globe as nothing before it. Cyclists will take to the roads in a silent procession to honor cyclists who have been killed or injured while cycling on public roadways. Although cyclists have a legal right to share the road with motorists, the motoring public often isn't aware of these rights, and sometimes not aware of the cyclists themselves. Cyclists will meet at Curtis Hixon Park at 6:30pm. Curtis Hixon Park, 600 North Ashley Drive.

Tampa Downtown Market
Shop locally made goods at this weekly market. Some of the finest vendors gather to feature their products. From great food to dazzling jewelry, there's something for every taste. Noon-4pm. 401 North Franklin Street.

Grateful Dead Nite with Uncle John's Band at Skipper's Smokehouse
Uncle John’s Band was formed in 1989 in Clearwater Florida from a combination of talented musicians who love to play the music of the Grateful Dead. The purpose of Uncle John’s Band is to recreate the atmosphere and musical adventure of a live Dead show. Over the past many years, Uncle John’s Band has performed hundreds of shows full of musical energy and pleasure for all those who have attended. Uncle Johns’ Band has performed a highly successful series of concerts at the State Theatre in St. Petersburg, festivals at Vinoy Park, sunsets at Clearwater Pier and numerous clubs. 8pm. FREE. Skipper's Smokehouse, 910 Skipper Road. 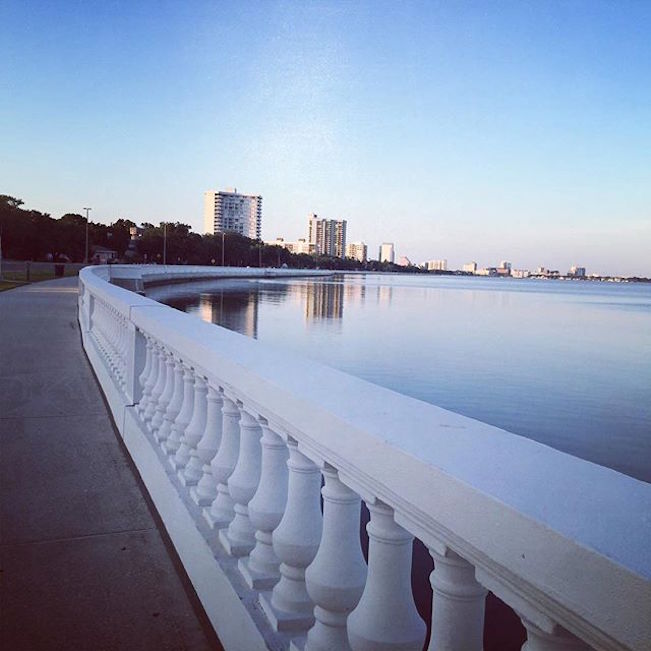