Get a good jog in and see Tampa’s beauty by foot! Runners can opt for the 1 mile run or the 5k. Entry fee starts at $15. Race begins at 7am at Amalie Arena. 401 Channelside Drive

Tampa's Downtown on Ice (All Week)

Get a complimentary workout with a trainer, and then enjoy a free beer after your workout! Brought to you by Café Dufrain. Free. Mondays at 6:30am & 6:30pm. 707 Harbour Post Drive

The Front Bottoms @ The Orpheum

The Front Bottoms are an American indie rock band that originated in Woodcliff Lake, New Jersey. They bring their alternative sound to The Orpheum on Monday night. Doors open at 6pm, show starts at 7pm. Tickets are $16.50. The Orpheum, 1915 East 7th Avenue.

Zumba in the Park

Get a great work out with free Zumba every Tuesday at the Curtis Hixon Waterfront Park. 6-7pm. Curtis Hixon Park, 600 North Ashley Drive.

The USF Symphonic Band presents "To the Heavens" featuring music centered on flight and hymn tunes. Featured pieces include Philip Sparke's stunning "Suite from Hymn of the Highlands", Persichetti's "Chorale Prelude: So Pure the Stars", John Mackey's "Hymn to a Blue Hour", and Sousa's "The Invincible Eagle". We hope to see you there. 7:30pm. USF School of Music, 4202 East Fowler Avenue.

Live like a Yacht Star! One of Tampa’s favorite Motown bands, The Black Honkeys, will perform aboard the cruise ship. Tickets are just $30. Cruise boards at 9pm. 603 Channelside Drive.

Patrick Garrity is comedic composer who has orchestrated symphonies of laughter with a versatility on stage that makes him an easy fit for any audience. Starting Comedy at an early age, Patrick has developed into a veteran of the road. His comedy has earned him a reputation as a talented comic with a bright future from club owners and audiences alike. 8pm. $10-$12. Side Splitters Comedy, 12938 North Dale Mabry Highway.

Enjoy reggae, zouk and Afrobeat under the stars! Begins at 8pm. FREE and open to the public. Skipper's Smokehouse, 910 Skipper Road.

Sidewinder is a high-energy, decade focused rock band. Let your hair down, put your party shoes on and fists in the air! 5-7:30pm. Ferg's Live, 490 Channelside Drive. 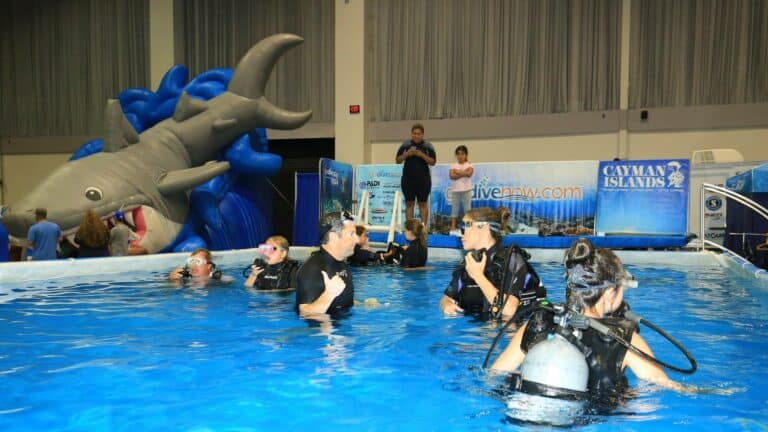