There’s a subscription service that gets you tickets to the best concerts and events in your area all for just $39 a month — and they just added Tampa and St. Pete to their roster of cities. Introducing INWEGO, a game changing app for pop culture fanatics.

What is INWEGO? INWEGO is a monthly subscription for tickets to tons of college and pro sports events, food and drink festivals, concerts, comedy shows, beer tastings, and more in the St. Pete/Tampa area. Your $39 monthly fee get you a ticket to as many events as you want to go to!

Cherry picking tickets to our favorite local events for cheap

It sounds a little too good to be true. Our skepticism was buried beneath unadulterated excitement when we saw what we had access to.

What events were available on INWEGO? We found tickets for Death Cab for Cutie, Buccaneers and Tampa Bay Lightning games, various Yoga on Tap events, Bar Crawls, and even Grown Up Nights at the Glazer Children’s Museum!

So yea, you’re getting a lot more than what you pay for with the subscription. 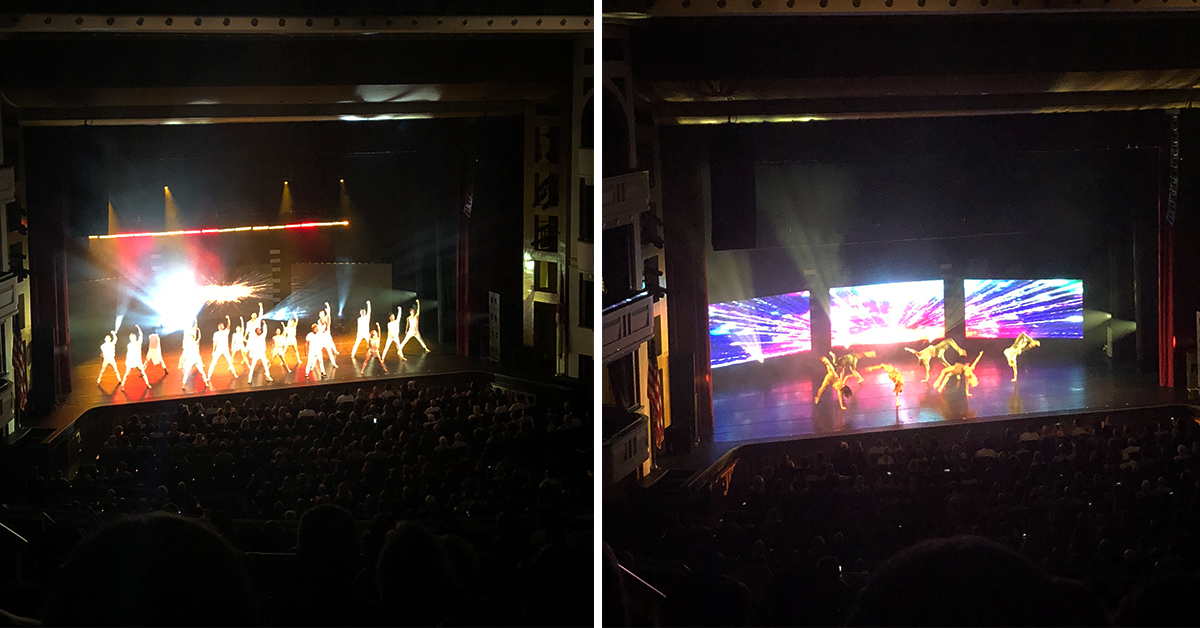 Some of the first tickets up for grabs were for a Tuesday night stopover of NBC’s World of Dance LIVE Tour at The Mahaffey in downtown St. Pete.

To us, that show is appointment television, so naturally it was our inaugural INWEGO purchase. The event was 45 straight minutes of dazzling — yea, that’s right, DAZZLING — dance moves. The routines were so infectious you’d be hard-pressed not to try and shake your hips after a show.

During intermission, a couple sitting next to us exclaimed, “Orlando City Soccer tickets are in the app!” Yes, you can even find tickets for events happening up in Orlando if you’re down for the trek.

USE CODE: SOTAMPA
For 50% OFF Your First Month’s Subscription 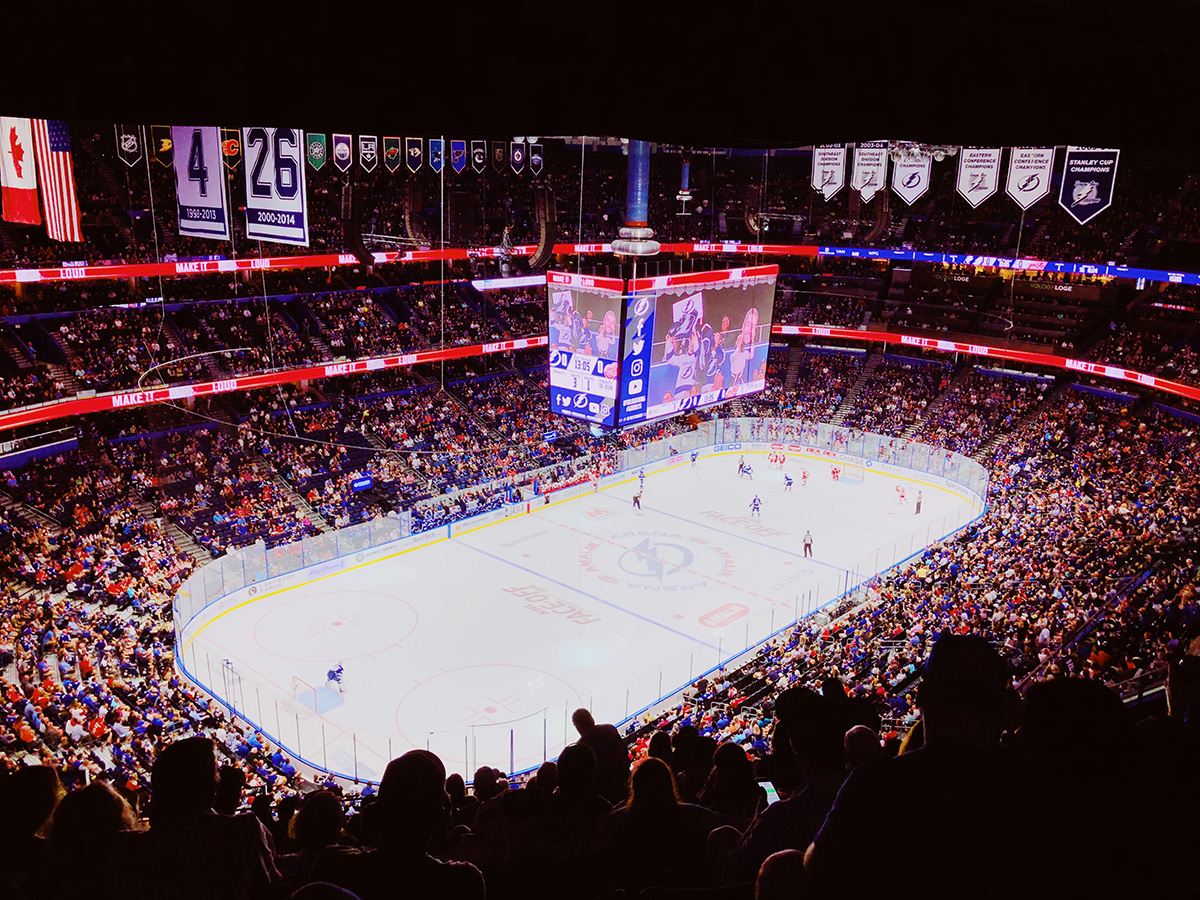 We’re part of Bolts Nation, but aren’t we all? And so we next chose to go cheer on the Lightning against the visiting Detroit Red Wings.

It takes a just a few clicks to reserve your tickets on the app. When we arrived at Amalie Arena the night of the game, we checked in just as easily.

After checking in, a scannable ticket barcode immediately came up on the app, and we were inside in minutes. It’s a smooth, painless process. Plus, the Lightning won so that was just icing on the cake — said icing was then smoothed by a metaphorical Zamboni.

For just $39 a month, we were able to attend a Tampa Bay Lightning game and World of Dance Live! in one week, and we still have dozens of events to choose from!