Currently, under construction by Tampa-based contractor EWI, the grand opening of the dining garden, biergarten, and recreational lawn is planned for October 2018.

The Lawn at Sparkman Wharf: A place to have a group chat – in person.

Sparkman Wharf’s expansive lawn overlooks the waterfront and will offer engaging activities, games, and recreation throughout the week with plenty of space to just sit, relax, and enjoy the view.

Extending from the lawn, guests will be able to enjoy food and drink on the wharf or simply delight in a walk along the water’s edge.

To bring live music to the park, Sparkman Wharf has partnered with Gasparilla Music Festival to program it as a band stage, celebrating local artists who are making their mark on this community and beyond. Be sure to check SparkmanWharf.com for information on upcoming musical events.

A substantial 9.5-foot by 17-foot LED screen will showcase a range of programming, including TED talks, Tampa Bay Lightning games and other local sports teams, and movies on the lawn at dusk.

Tucked under large shade trees, the intimate dining garden will feature ten of Tampa’s best chefs and restaurateurs. While the chefs and restauranteurs are well-known in the Tampa Bay community, they will be experimenting with new street-food concepts and menus not found anywhere else in the area.

Each culinary concept will be housed in a repurposed shipping container wrapped with visually engaging murals inspired by the Florida habitat, painted by local design firm, Pep Rally.

Sparkman Wharf is pleased to announce the first two of ten concepts in the dining garden: Foundation Coffee, a well-known area coffee purveyor, and Whatever Pops, whose popsicles and other cold treats will be perfect to enjoy on the lawn and along the Riverwalk.

“Foundation Coffee is incredibly excited and proud to be a part of Sparkman Wharf. It’s refreshing and inspiring to work alongside great minds with confidence that the goal is to not only support local businesses but to also connect the entire Tampa community in a one-of-a-kind atmosphere. That aspect alone is why we are committed to this project and believe in its unlimited potential and future,” said Jason Smith, owner of Foundation Coffee.

“We are beyond excited to be part of Sparkman Wharf. Truly, we are happy-dancing in our kitchen!  Whatever Pops is all about cheerful foods that are thoughtfully prepared, and celebrating our home, the city of Tampa!” said Steve McGlocklin, owner of Whatever Pops.

Details about the eight remaining concepts will be shared in the coming weeks.

The Biergarten: Offering shade and summer shandies, all year long.

Fermented Reality, an open-air biergarten, is planned to become a destination for a waterside draft. With over 30 taps emphasizing Florida craft beer — wine, ice tea, and natural soda will also be available. Fermented Reality will be run Joel Bigham and Daniel K. Charley.

“We are students of our trade and take great pride in learning as much as we can about craft beer and passing that along to our customers. Everyone desires to be part of something bigger than themselves, and the vision for Sparkman Wharf combined with Tampa’s top culinary talent made this project hard to resist being a part of. My partner, Dan Charley, and I feel honored to be part of this exciting time,” says Joel Bigham, founder of Fermented Reality.

Situated adjacent to the lawn and dining garden, a 3,000-square foot covered bar will provide an intimate space to sit in the shade and enjoy a drink with flexible seating, outdoor televisions, and a cooling mister system.

The existing building is being transformed into loft-like office space. The re-imagined light-filled offices with up to 40-foot ceiling heights will overlook the water and feature private outdoor terraces exclusive for the office tenants’ use. The office space is unlike any other in Tampa and is being specifically targeted to creative and innovation-oriented tenants, who often seek this type of unique space.

Beginning this Winter, the existing Mediterranean style façade will be completely updated to a more industrially-inspired exterior. A new two-story office lobby will be located mid-block along Channelside Drive, providing a new identity and centralized, direct access to the office space.

With approximately 180,000 square feet of rentable office space, Sparkman Wharf is the next chapter in the world of work downtown.  Construction has already begun on the office space and will continue through 2019, bringing new energy and new tenants to this iconic location.

Sparkman Wharf is named after Stephen Sparkman, one of Tampa’s original movers and shakers. A true disruptor in every sense of the word, he brought innovation and transformation that pushed the boundaries of what was being done in the city at the time. 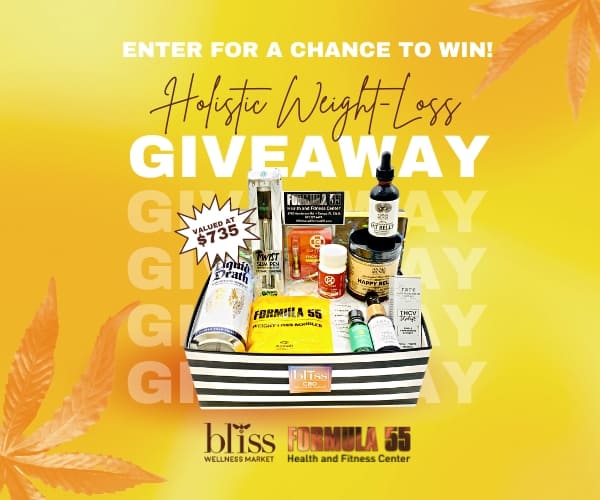