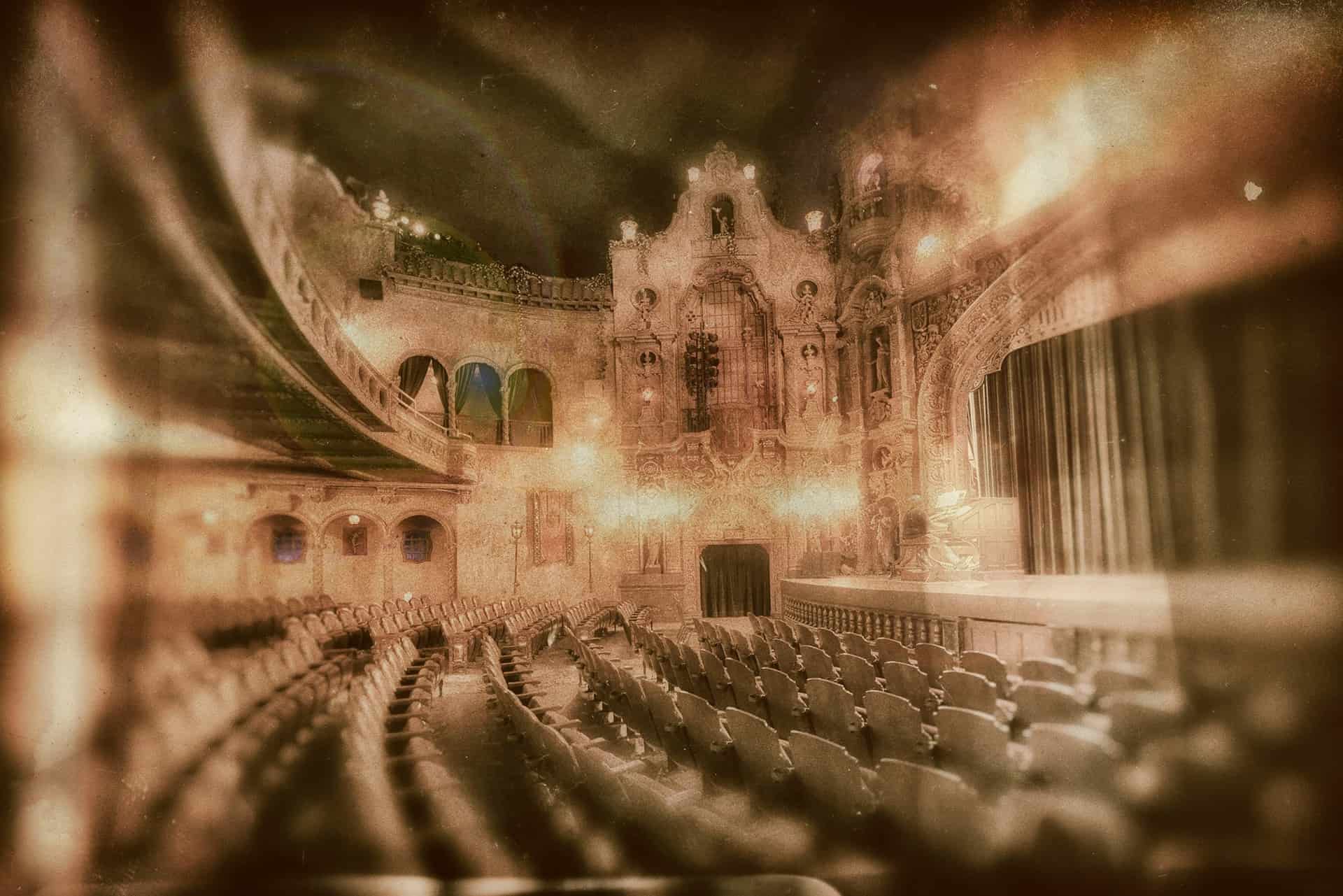 Go beyond the stories and spend some time investigating Tampa Theatre’s supernatural claims for yourself! The 90-minute Late-Night, Lights-Off Paranormal Investigation Experience add-on allows a limited number of guests to stay after the evening ghost tours on Saturday and Sunday, Oct. 23 & 24, to review previously collected video, photo and audio evidence of Tampa […] 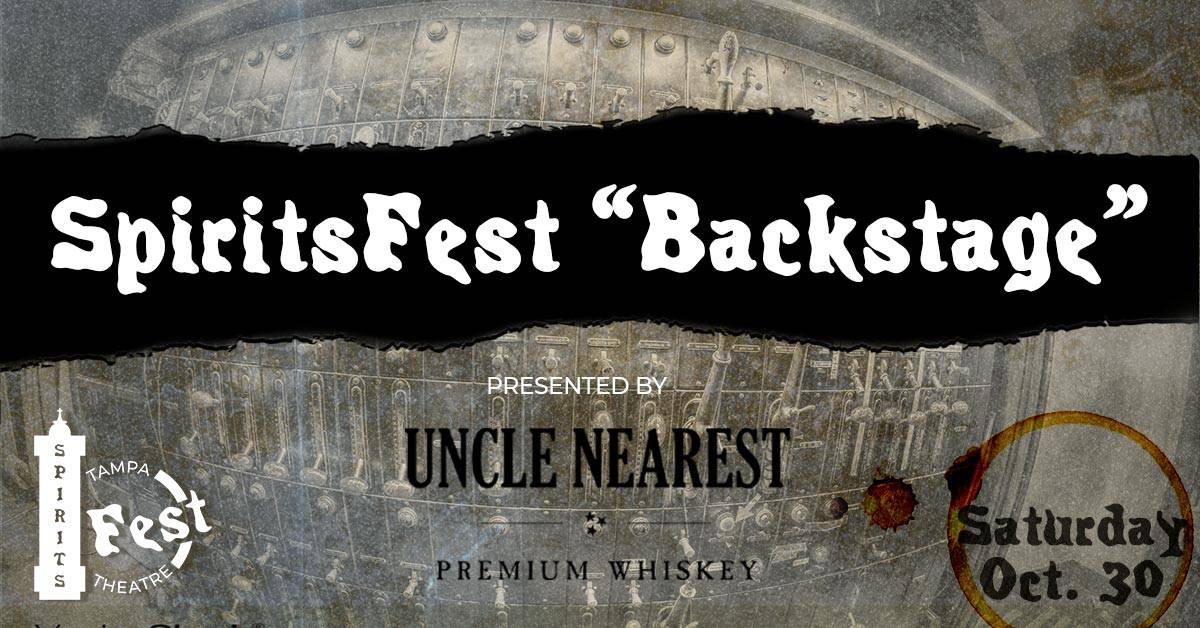 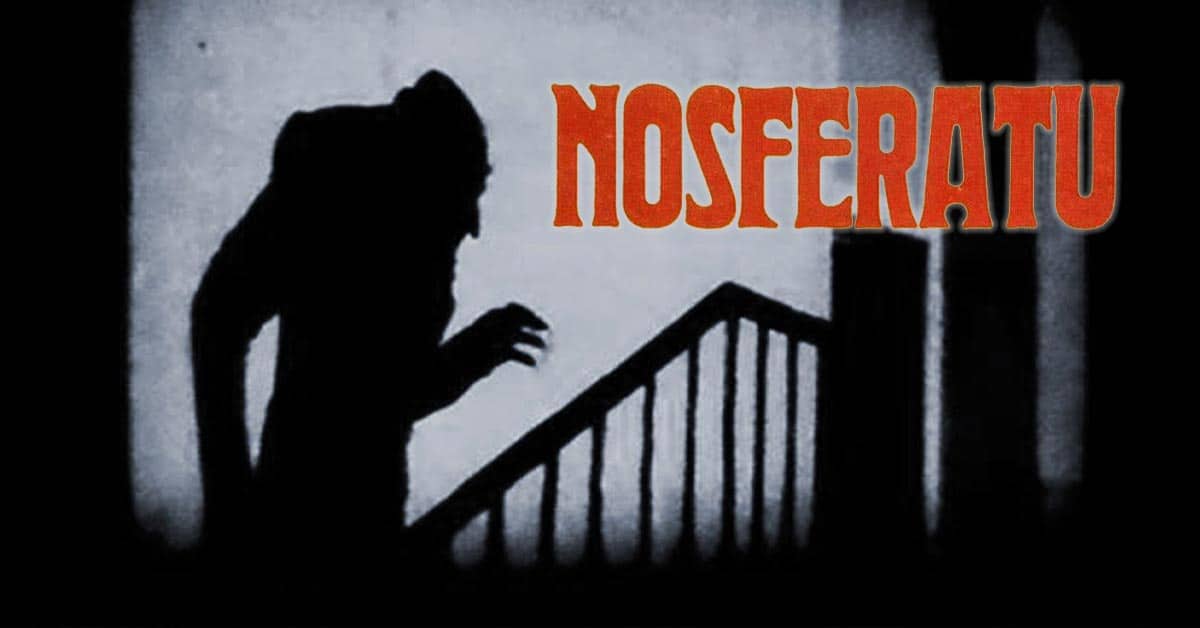 Nosferatu was the product of Prana Film, a German film studio (with an Indian name) founded by an occultist with the intention of producing movies on supernatural themes — but Nosferatu was its only output, as it declared bankruptcy shortly after the film’s release. It’s an unauthorized adaptation of Bram Stoker’s Dracula, whose copyright-holders sued […] 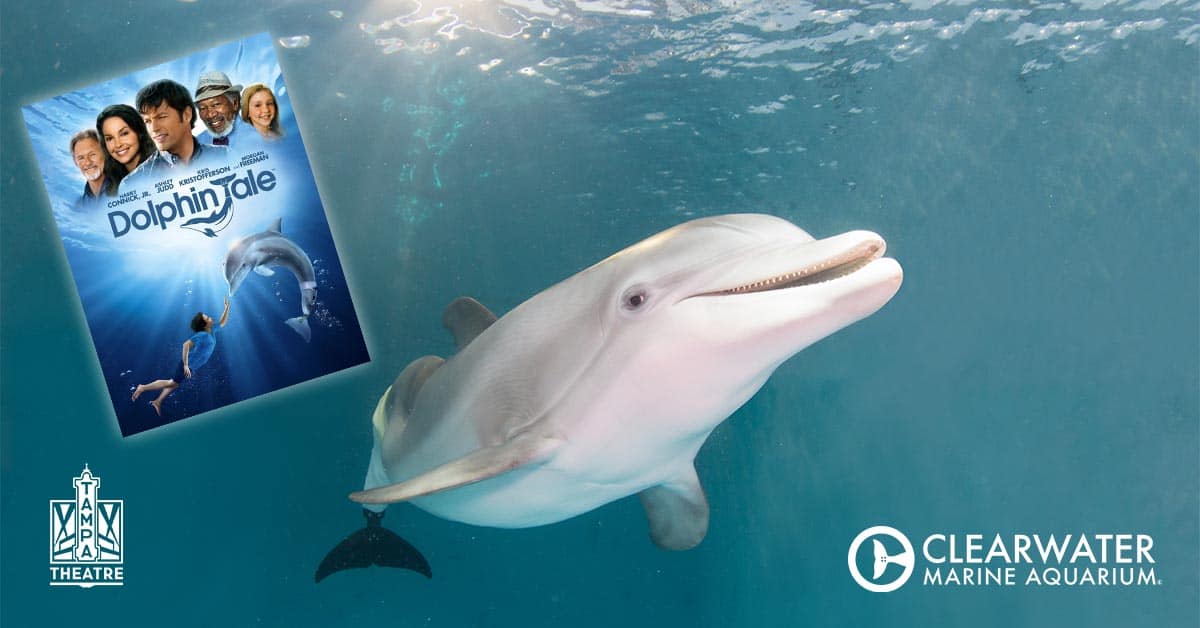 In remembrance of Winter the dolphin, the Tampa Theatre is offering a free showing of Dolphin Tale, the movie about the resilient dolphin who captured hearts across the country.