The ranking was determined by evaluating responses from 38,931 North American travelers who traveled through at least one domestic or international airport with both departure and arrival experiences (excluding connecting airports) during the past three months.

New international routes have helped TPA become an aviation point of interest. The recent introduction of Icelandair’s bi-weekly flights between TPA and Reykjavik has generated much excitement among the travel community. 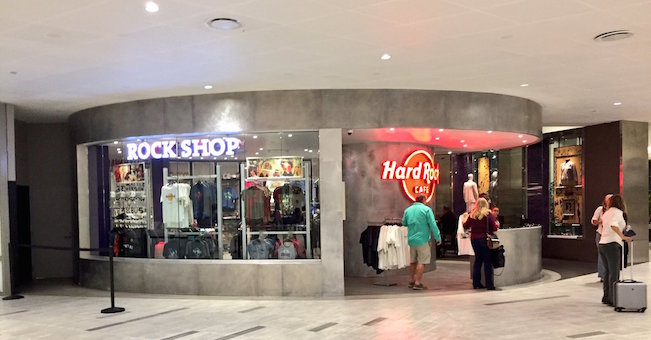 Tampa Bay flavors are on full display at TPA

Travelers can get a taste of local roast from Kahwa Coffee, sample fresh seafood at Guy Harvey, indulge in a Cuban sandwich at the iconic Columbia Restaurant and browse works by Tampa Bay-based artists throughout the terminals.

Tampa International’s national and international acclaim comes to little surprise by Tampa Bay locals. $1 billion renovations, hundreds of new jobs and local restaurants make TPA more than just a hub of transportation, but an actual part of the vacation.