Gasparilla Pirate Fest returns to Tampa on January 29. The wild event features pirates, parades, great food, and a full takeover of the city of Tampa.

To celebrate their capture of the City of Tampa, the Captain and his Krewe share their wealth – glittering beads, treasures and doubloons – with a lively, enthusiastic crowd all along the 4.5 -mile parade route on January 29 from 2-6pm.

The Gasparilla Parade of the Pirates will boast over 140 units – including more than 103 elaborate floats, 5 marching bands, over 50 distinct Krewes and, of course, those infamous YMKG pirates!

The parade begins at Bay to Bay and Bayshore Blvd. It continues along Bayshore Blvd. to Brorein St., turns east on Brorein St., then north on Ashley Dr.. The parade ends at Cass St. & Ashley Dr. This event is free to the public. Reserved bleacher seating is available for the Parade of the Pirates. For information and to purchase tickets visit Gasparilla Treasures.

In addition to a parade, Gasparilla will include an expanded Pirate Fest!

Entertainment will begin at 9am and run through 8pm between the Curtis Hixon Park and MacDill Park stages.

City Officials will also continue their campaign for a Bead Free Bay.

Remember that throwing beads or any other items in the water is prohibited according to Florida Statute 403.413. Help us protect our marine ecosystems by keeping beads around your neck, and OUT of the waterways.

Beads and other non-biodegradable items are incredibly harmful to the environment and pose serious threats to marine wildlife. They take a thousand years to break down into smaller pieces called microplastics, which never decompose. These microplastics remain persistent in the natural ecosystems for hundreds of years or longer.

Keep up with the latest Gasparilla Pirate Fest news by visiting its website. 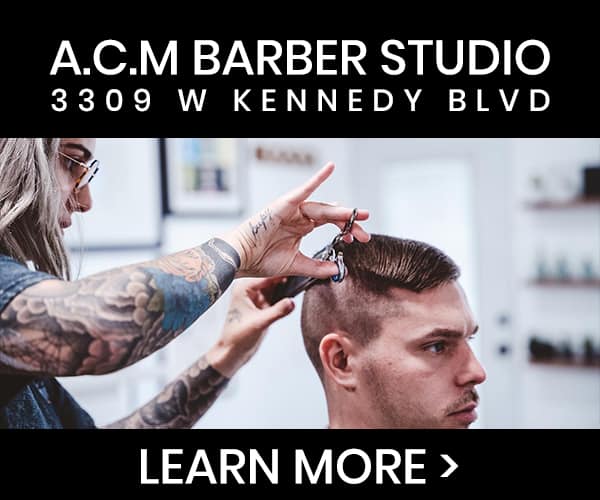 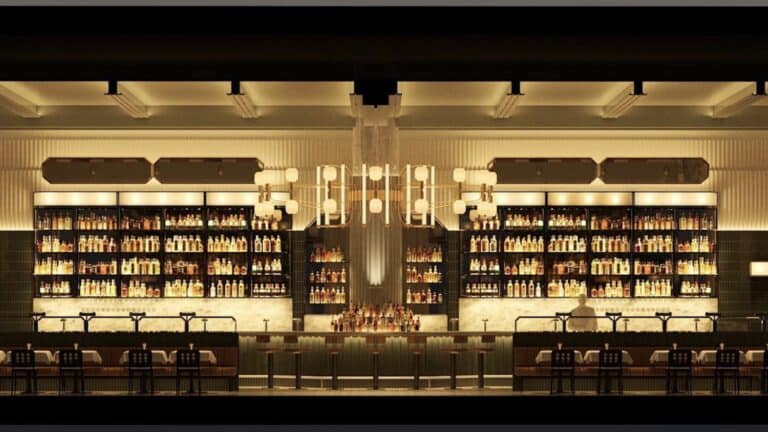 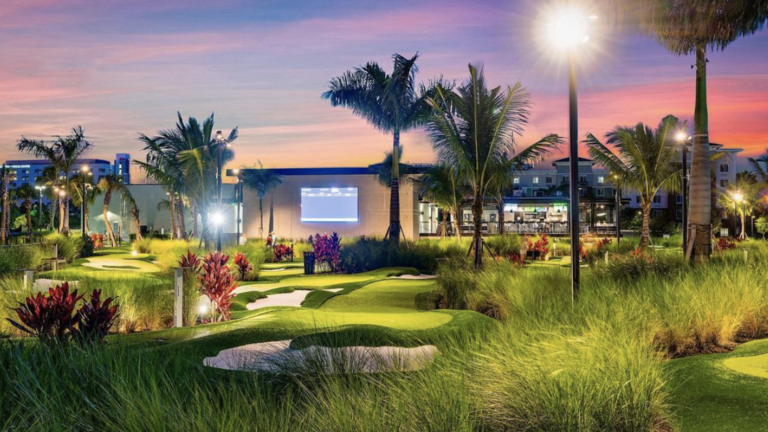 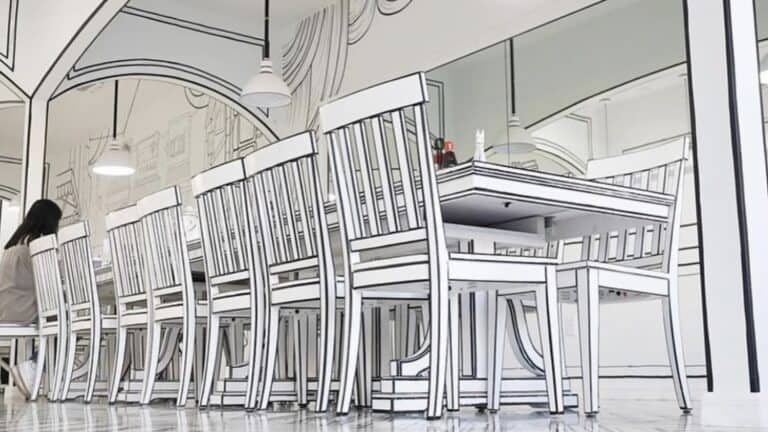 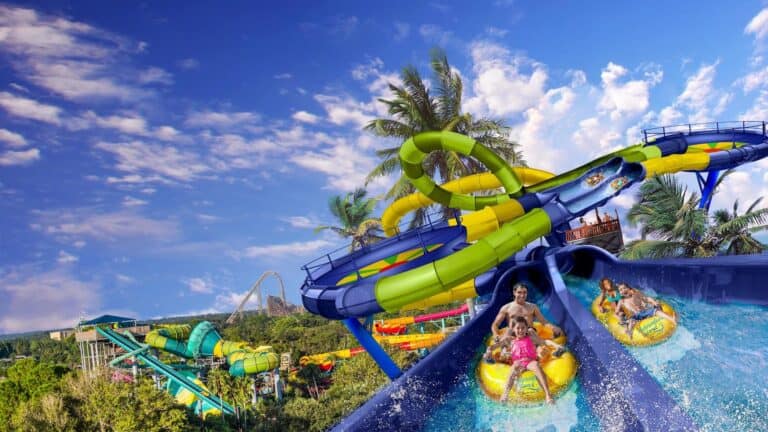 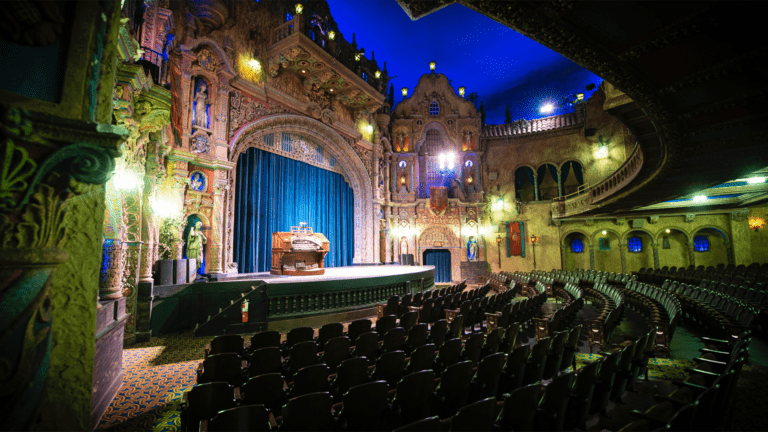 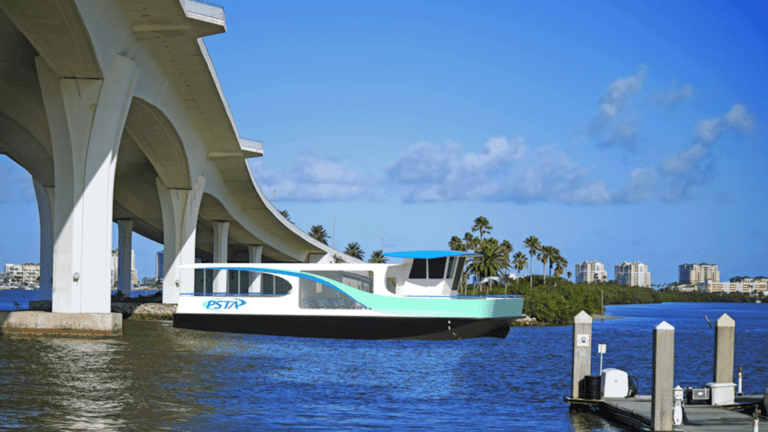 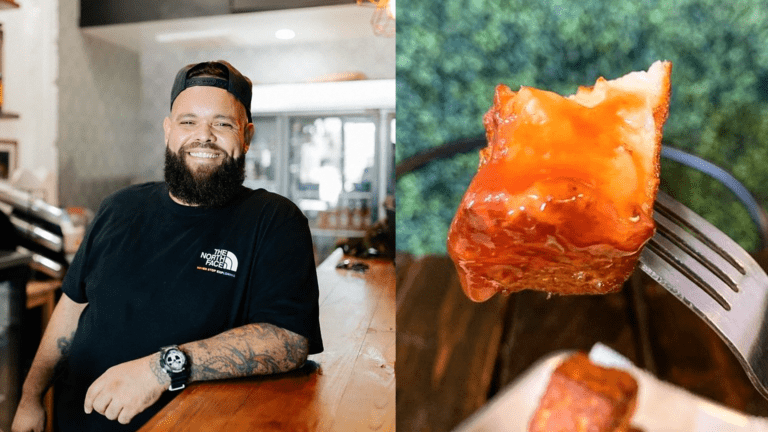 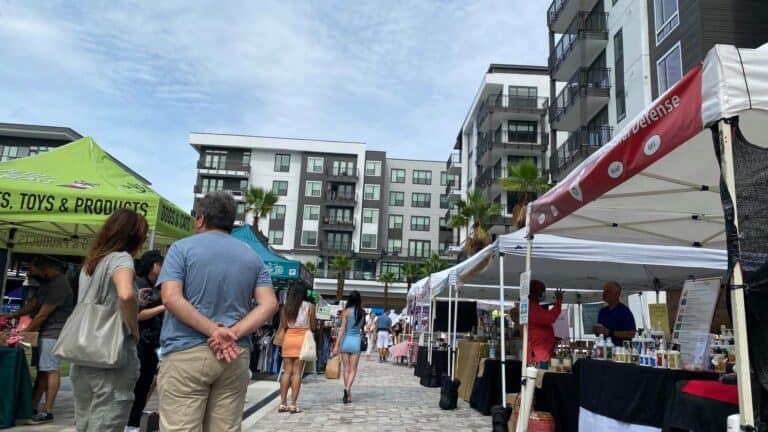 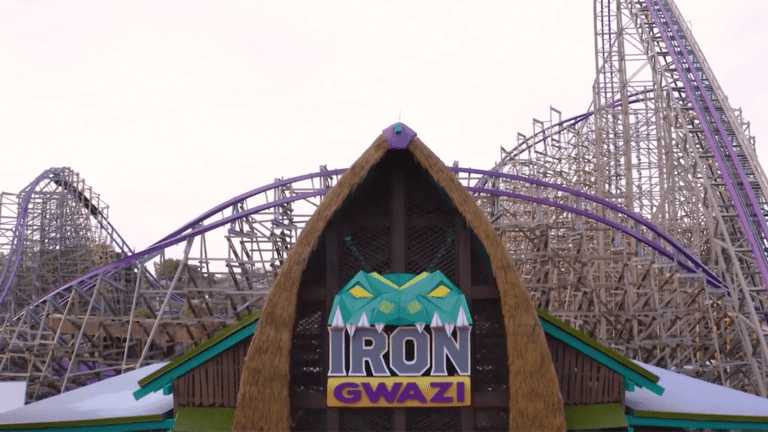 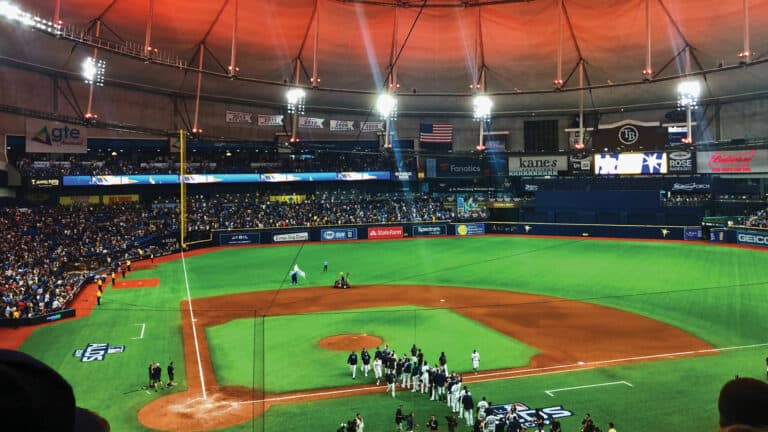 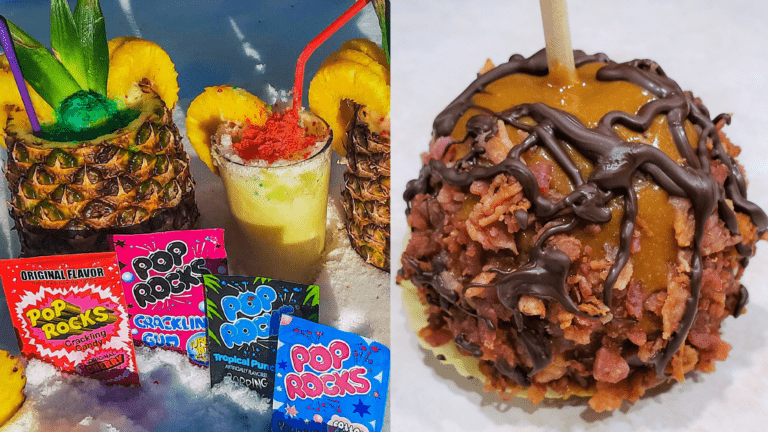 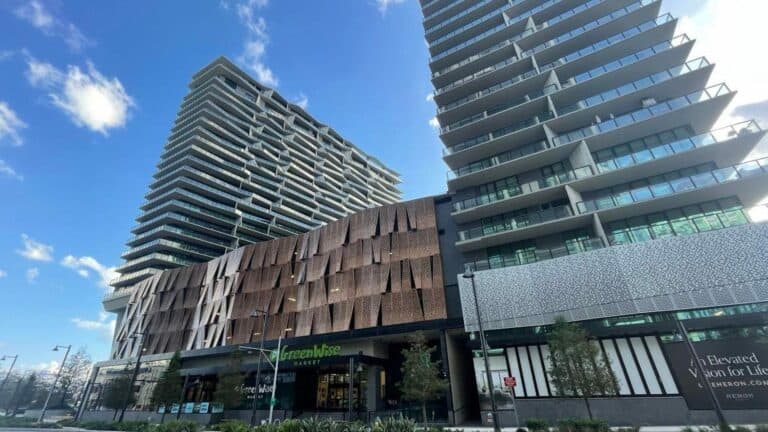