The Tampa Theatre is looking spectacular for 96(ish). This local icon never stagnates. On any given night you”ll find them screening a classic or cult film, some of the newest indie darlings, or serve as a stage for established authors, comics, and bands. Now, it’s adding an intimate microcinema to its arsenal.

Construction has begun on the space to kick off 2022.

Here’s the announcement from Tampa Theatre:

“You may have noticed some changes under the marquee! After more than 40 years, our neighbors at The Nature Shop have moved to 2706 N. Florida Avenue. You can still reach them at 813-224-9009 or https://www.natureflorist.com/

Now, the storefront adjacent to the Box Office is sporting a new plywood veneer as our new “microcinema” screening room begins to take shape inside!”

The movie palace is fit for a king

The theatre was built back in 1926 as one of America’s most elaborate movie palaces, and it has since been retrofitted with countless technical upgrades ranging from recorded sound in 1929 to digital projection in 2014; and presents some 550 film screenings each year on its single screen in front of a soaring, star-lit 1,200-seat house.

On October 16 2019, Tampa Theatre went public with plans to create a microcinema that will help expand its already sprawling list of events and screenings.

The new screening room will seat between 40-50, and will occupy the storefront under Tampa Theatre’s historic marquee that currently houses The Nature Shop at 711 North Franklin Street.

“The addition of a second screen fundamentally changes our business model for the better,” says Tampa Theatre President & CEO John Bell. “There is a reason that a single-screen cinema hasn’t been built in 60 years. T2 will allow us to serve our community in new ways by doubling our ‘shelf space’ and giving us the kind of programming flexibility Tampa Theatre has never had before.”

Tampa Theatre estimates it will cost around $1.3 million to complete. The project will be funded in part by a $650,000 grant through the Hillsborough County Board of County Commissioners’ Capital Asset Preservation (CAP) program and other private donations.

“Our guiding principle with Tampa Theatre has always been faithful restoration and preservation of the historic building first, with compelling programming coming in a very close second,” Bell says. “But with T2, we have – for the first time – an opportunity to start with a blank piece of paper and design the ultimate screening room with top-of-the line technology and perfect sight lines. I want Tampa’s true cinephiles to consider it the best screening room in town.”

Keep up with the always agile Tampa Theatre

If you love film, then this news is probably music to your ears. See everything that’s happening at Tampa Theatre by following the landmark on Facebook, Twitter, and Instagram. 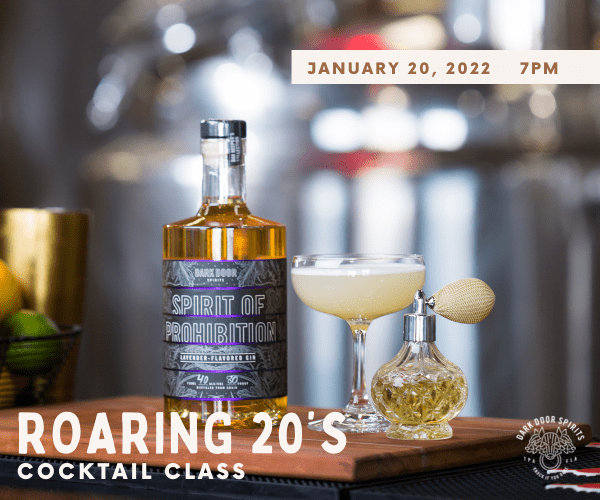 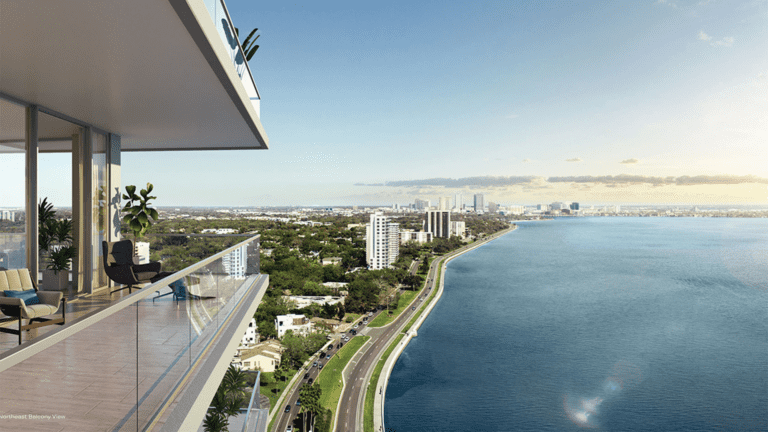 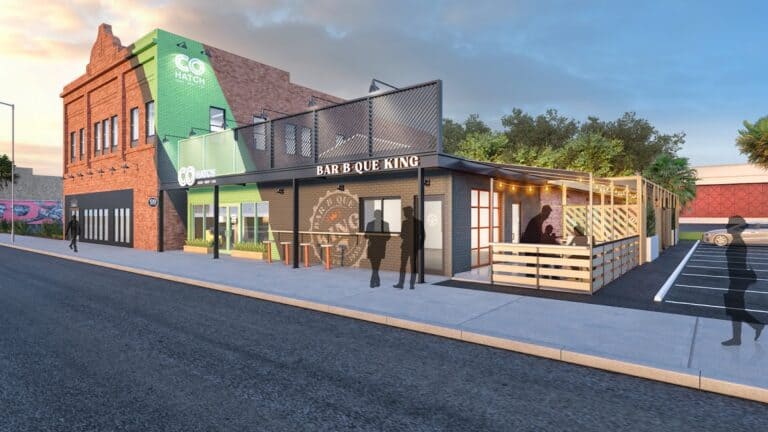 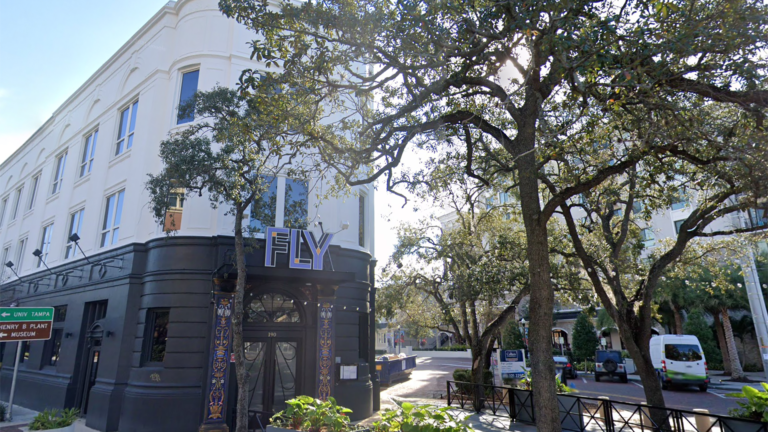 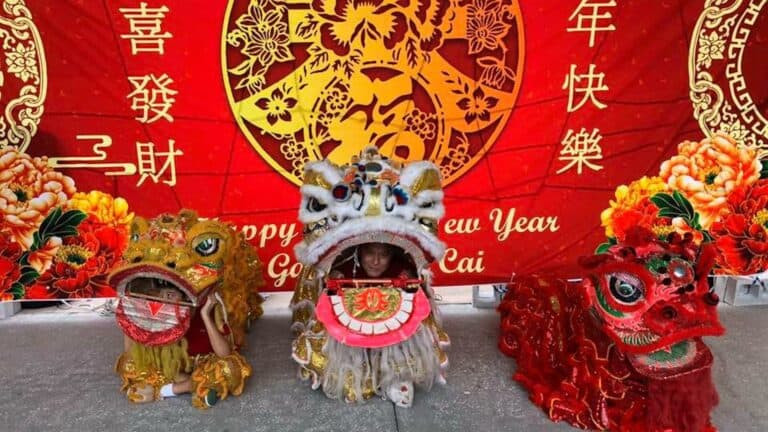 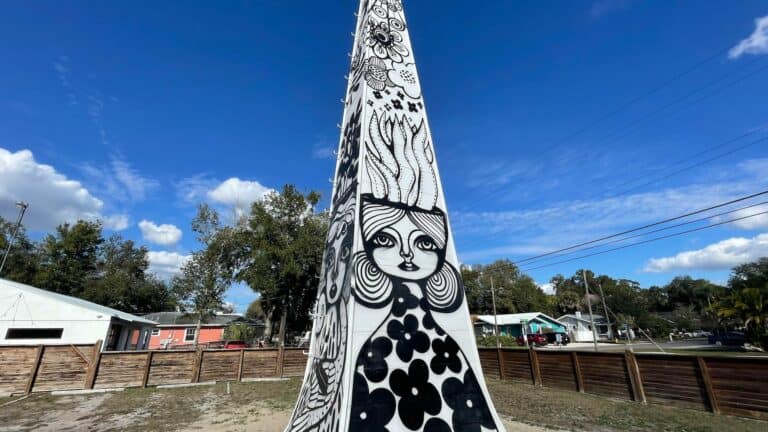 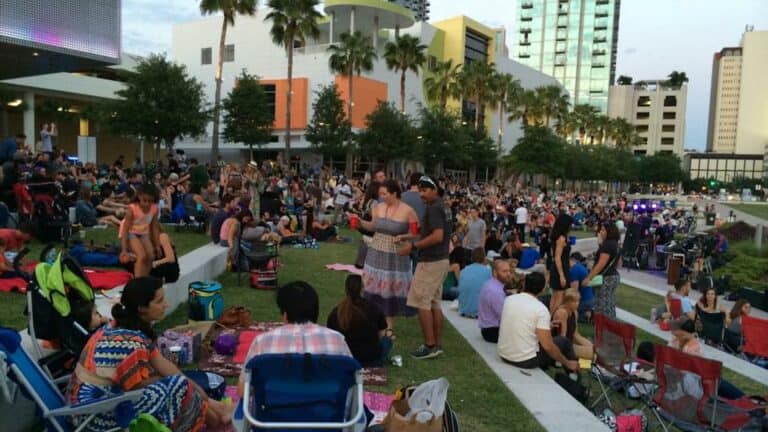 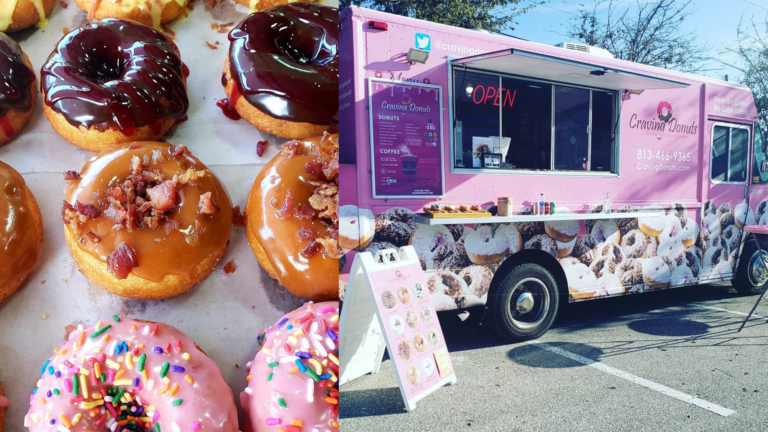 The top food trucks to try in Tampa and St. Pete 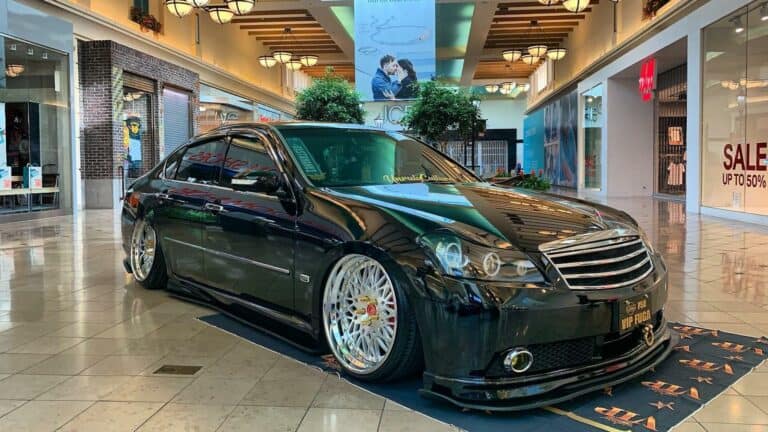 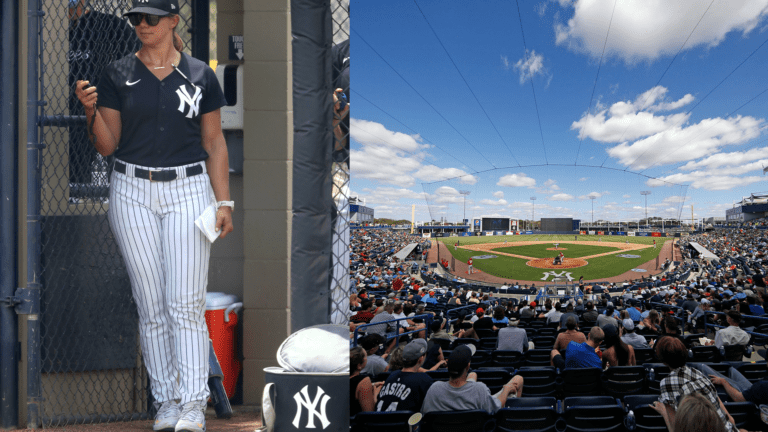 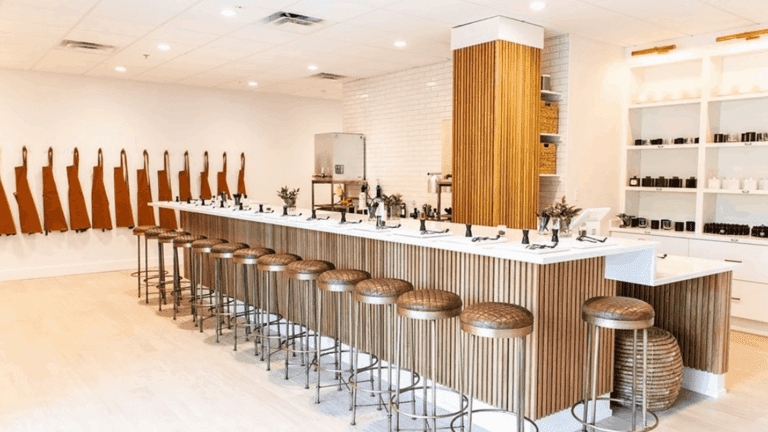 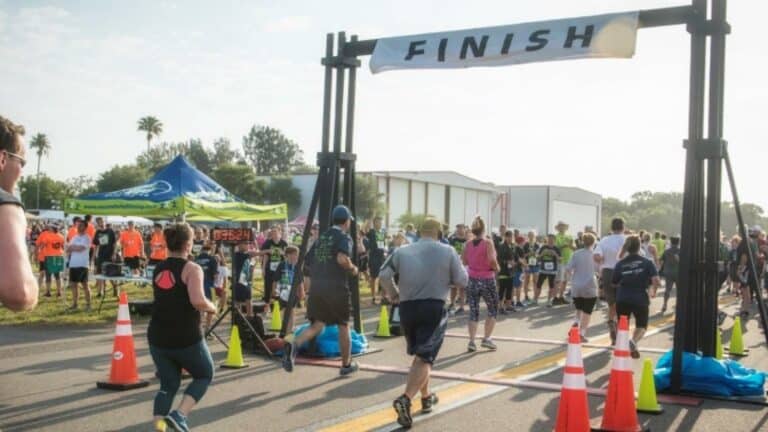 TPA 5K on the runway returns this April 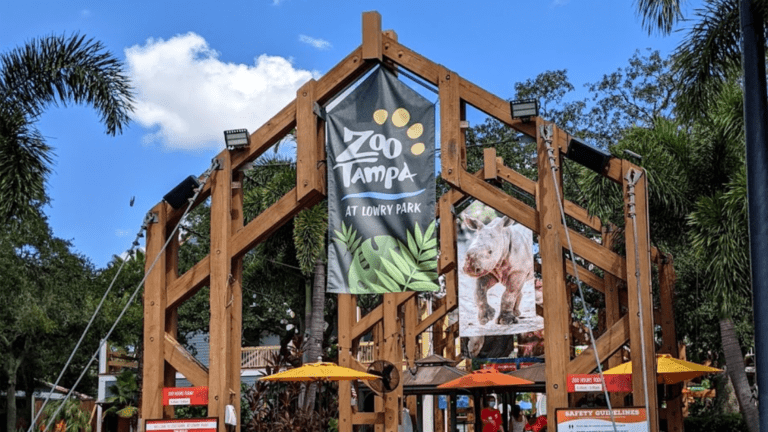 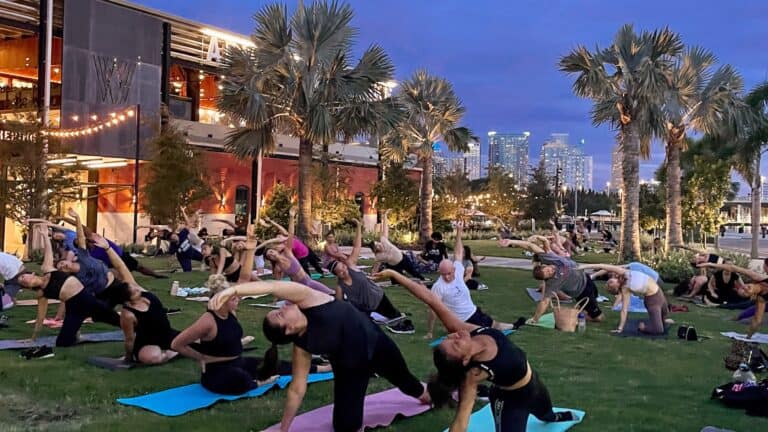