In a recent study conducted by Realtor.com, Tampa ranked as the number one spot that residents are flocking to in the US. The site used three sets of data to come up with their results: 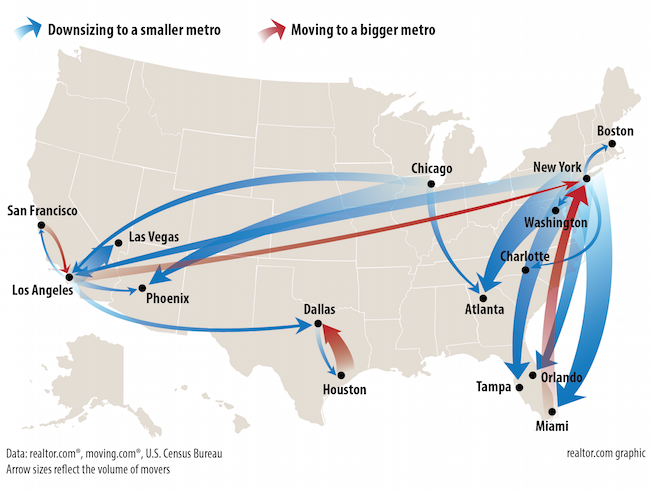 The study found that a majority of the arrivals to Tampa and the state of Florida came from New York. Strong business growth, affordable housing costs and no state income tax are sited as the three leading factors for Tampa's popularity. The city also ranked third among spots that millennials are flocking to. With a new vision for the Channelside District becoming a reality, major renovations underway at Straz Center, an ever expanding Riverwalk, and free zipcar transportation downtown, it's not hard to figure out why so many are interested in coming to the area. 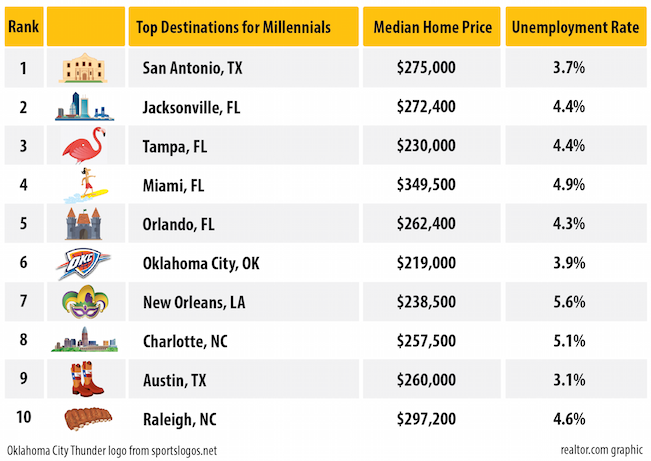 The University of Tampa's strong business and film programs also serve as motivators for citizens to move to Tampa. The success of the Tampa Bay Lightning, the arrival of several corporate Headquarters and the growing direct routes from Tampa International Airport to the main tech capitals of America, have all helped shine a tremendous spotlight on the city.