Drink it in, Tampa. The numbers don’t lie; our city is the place to be. A booming food scene, burgeoning biz community, and blossoming arts movement have solidified Tampa’s reputation as the place to live in 2017. 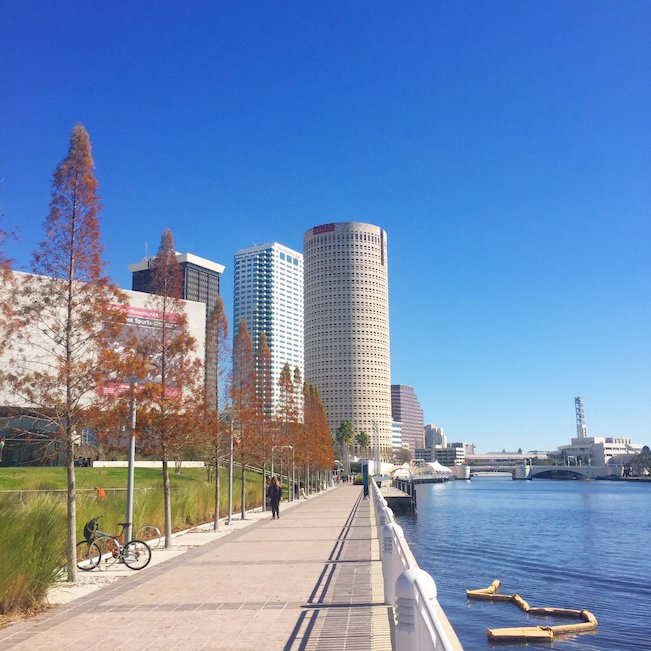 While these facts are obvious to most residents, national acclaim is shining an even brighter spotlight on our area. Investopedia recently released a list of the cities with the nation’s healthiest housing markets. Lo and behold, Tampa topped the list. The website notes that their list is forward looking. It considers economic forecasts, population trends and future growth prospects.

According to Investopedia, the city’s metro employment is up 3.1% year over year and has consistently grown in the 2%-4% range for five years. Home prices in the city rose 13.1%, and our city’s anticipated population growth — we are, after all, the number one city people are moving to — should help continue the upward climb. Steady job growth over the course of five years perfectly complements the economic renaissance. 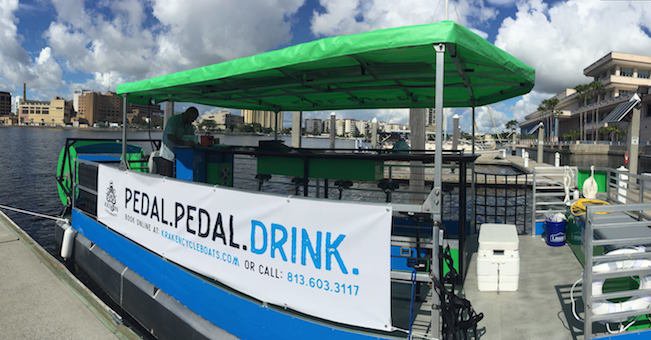 The rise of the Tampreneur

Adding to the proverbial layer cake of acclaim is recognition from Forbes. The magazine investigated why the millenial demographic is flocking to Tampa.

“Increasingly Tampa, Florida is coming out on top, ranking at the number-one city people moved to in 2016, according to Realtor.com. It also ranks as the hottest city for start-ups, according to Fortune, the most pet-friendly, claims RewardExpert and the best overall city in the Southeast, says Money magazine.”

Mayor Bob Buckhorn’s vision for Tampa is part of what makes our city such an appealing place to set roots in. Seminole Heights and Tampa Heights are flush with eclectic culinary concepts beaming with local pride. The future of the Channelside District shows it as an area replete with job opportunities, housing options and, of course, entertainment meccas. 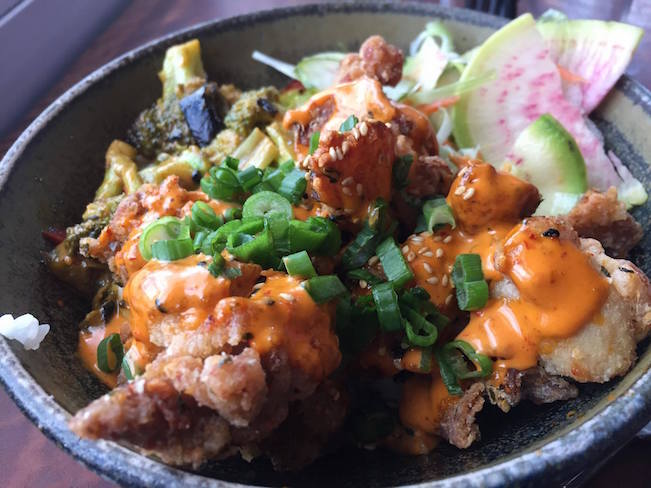 The rise of “Tampreneurs” can also be attributed to the mentorship programs available to ambitious creatives. Incubators like Tampa Bay Wave provide startups with business guidance as they navigate through the formidable years of their company’s growth. Wave also serves as a solid base to become networking with fellow startups and established concepts in the Tampa Bay area.

Forbes notes that chefs Greg Baker (The Refinery) and Ferrel Alvarez (Rooster and the Till) are also helping younger chefs in the area find their footing as they look to pack Tampa with even more foodie prestige. 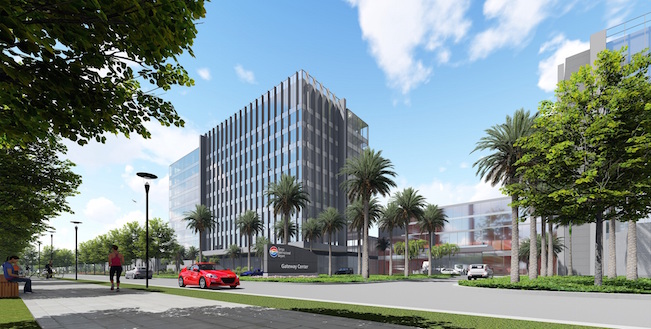 Tampa is a gateway to the world

Tampa International Airport’s abundance of nonstop flights to premier domestic and international destinations also plays into the overall allure of Tampa: this city is a gateway to the rest of the world.

Add in a prestigious private college (University of Tampa), a thriving bike share program, tons of history in Ybor City and an iconic theatre nearing its centennial, and you have the ingredients for a city people will love. You can read the full article by Larissa Faw on Forbes website.