Tampa is lauded as one of the most pet-friendly cities in America. We’re fortunate enough that many members of the Tampa community are willing to volunteer their time and services to help organizations such as the Humane Society of Tampa Bay and Friends of Strays rescue and find homes for the animals that wind up in their shelters. 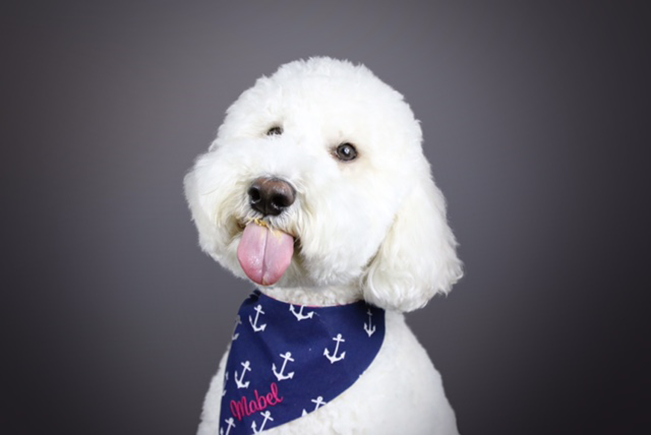 Adam Goldberg, a local pet photographer, donates his special talents to raise money and awareness for the Humane Society of Tampa Bay. His work has appeared in the Huffington Post, on TODAY’s website, BarkPost, PupJournal and Paw Print. The local photographer manages to capture the silly, unfiltered moments that bring to life the persona of each dog — from jubilant and wild to modest and bashful.

The photo shoot sitting fee for each pet is $35 and 100% of the fee goes directly to the Humane Society of Tampa Bay. Pet owners will receive an online gallery with photos from the shoot to choose from. Each edited digital photo is $15 with a minimum order of 3. Prints are not included but can be purchased. 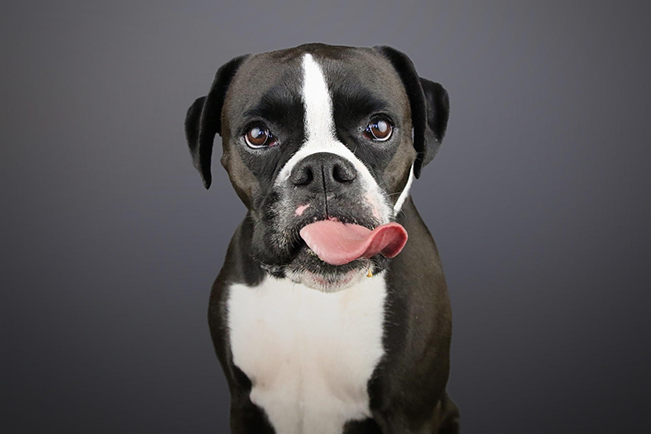 Local photographer tells the stories of rescued and adopted animals

His photographs tell stories of adoption and rescue while highlighting various animal welfare issues. Goldberg uses his website and blog to shine a light on the dogs who have survived puppy mills and meat farms. His coverage shows the animals who have been displaced after major storms and those currently seeking a home.

The photographer’s passion for helping animals in need began in December 2013 when he started with the Humane Society of Broward County. He was hired to handle the shelter’s website and social media accounts; however, less than a year into the job, Goldberg was tapped to be the shelter’s photographer. 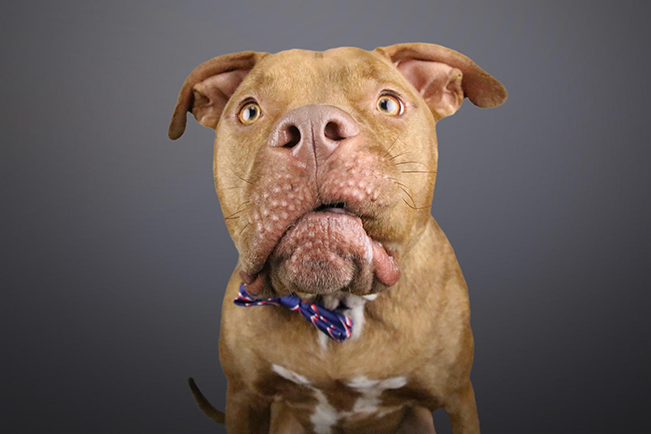 Goldberg developed a love for animals and photography

He moved back to Tampa in December of 2015 to pursue a role at a growing software company. It didn’t take Goldberg long to miss working with the animals at the shelter in Broward County. He began volunteering at the Humane Society on the weekends to take photos of the animals up for adoption.

In a recent blog post, Goldberg noted that “Prior to working at the shelter, I didn’t know anything about animal welfare and I figured my friends didn’t either.” After a short period his photos began to garner a lot of attention, which fueled Goldberg’s desire to “make them aware of an issue related to animal welfare and give them an education at the same time.”

His pages are a consistent source to not only learn the issues these rescued animals are facing, but to also find ways you can make a difference in your community. You can follow Goldberg’s work and find out when his next event his by following him on Facebook, Instagram and on his website. For inquiries, email adam@agoldphoto.com or call 954.205.9864.