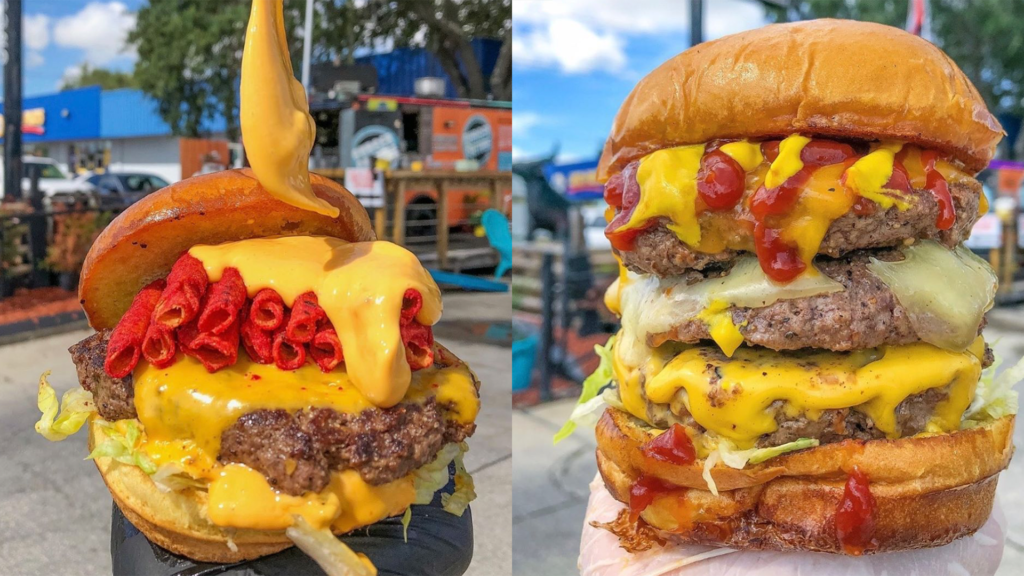 The burger culture is strong in the city of Tampa, and that’s super evident when you visit Burger Culture. Their towering, protein packed burgers, and savory chicken and waffle grilled […] Look to the donut, Tampa. The sweet, and occasionally savory morning confection is a major component of the Tampa Bay diet (or at least mine). There’s one spot that’s garnered […] 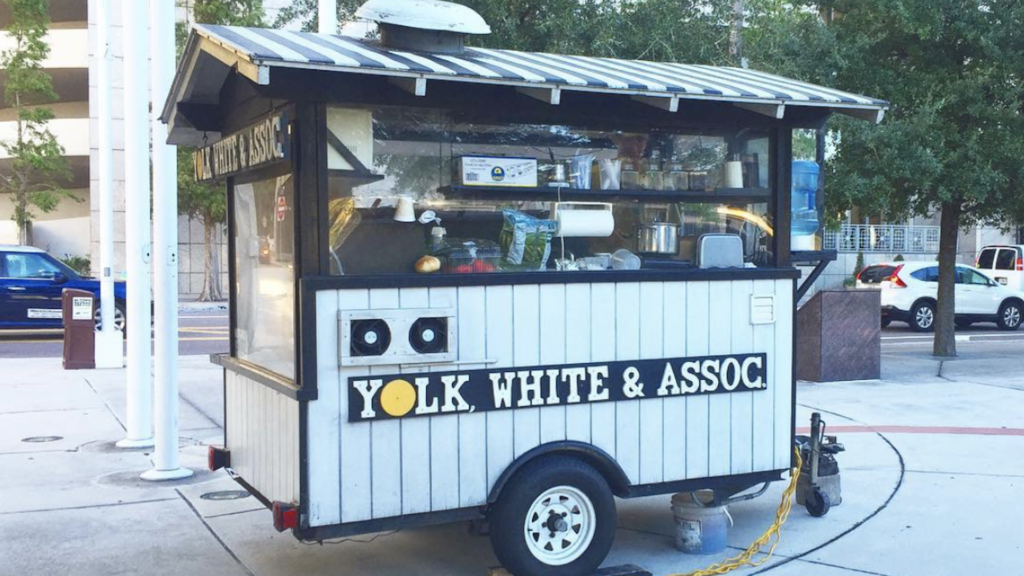 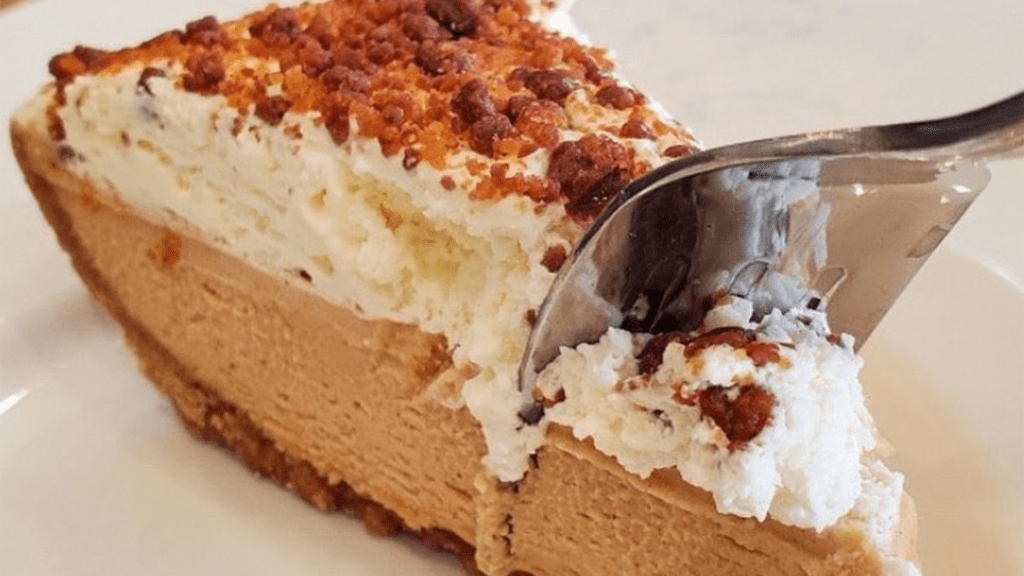 Can every day be National Pie Day? I think so, in Tampa at least. Here’s a selection of my, and the That’s So Tampa team’s favorite spots for a slice […] 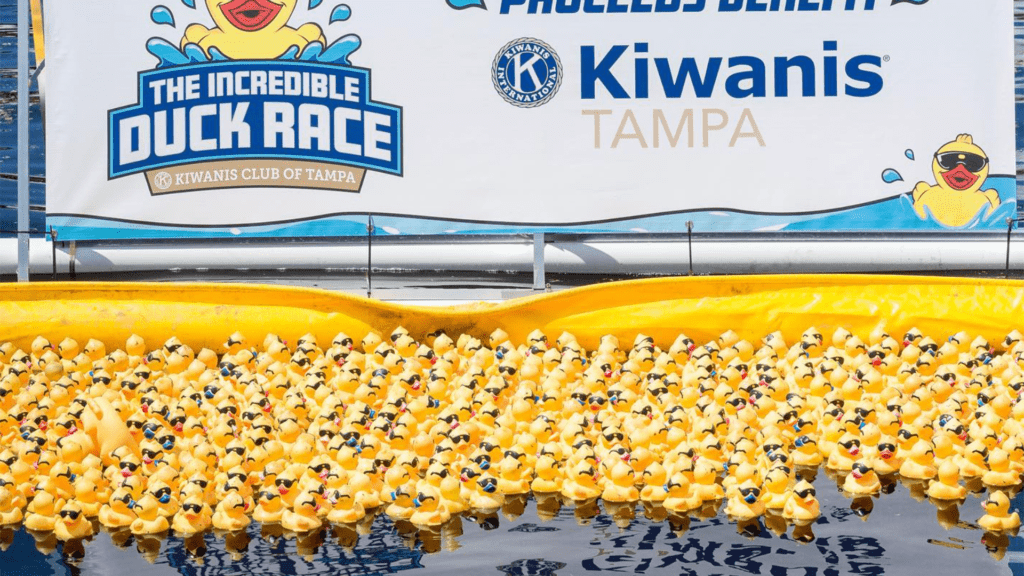 The Kiwanis Club of Tampa will race 7,000+ rubber ducks down the Hillsborough River on April 9. The first three ducks to cross the finish line will win cash prizes. […] 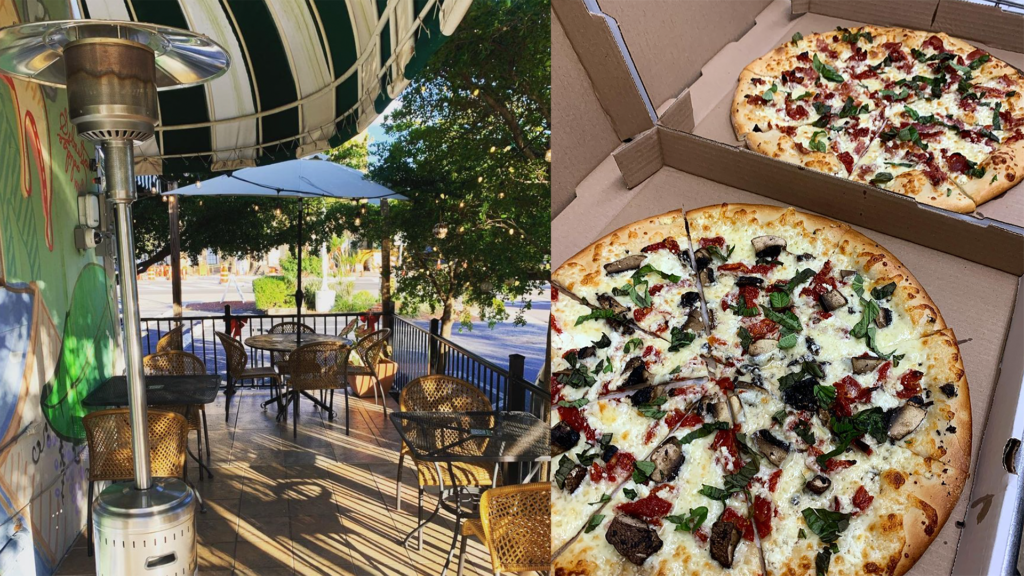 Sally O’Neal’s Pizza Hotline, a family owned and operated business at 1319 South Howard Avenue, has served South Tampa since 1985. We can’t think of a better spot to visit […] 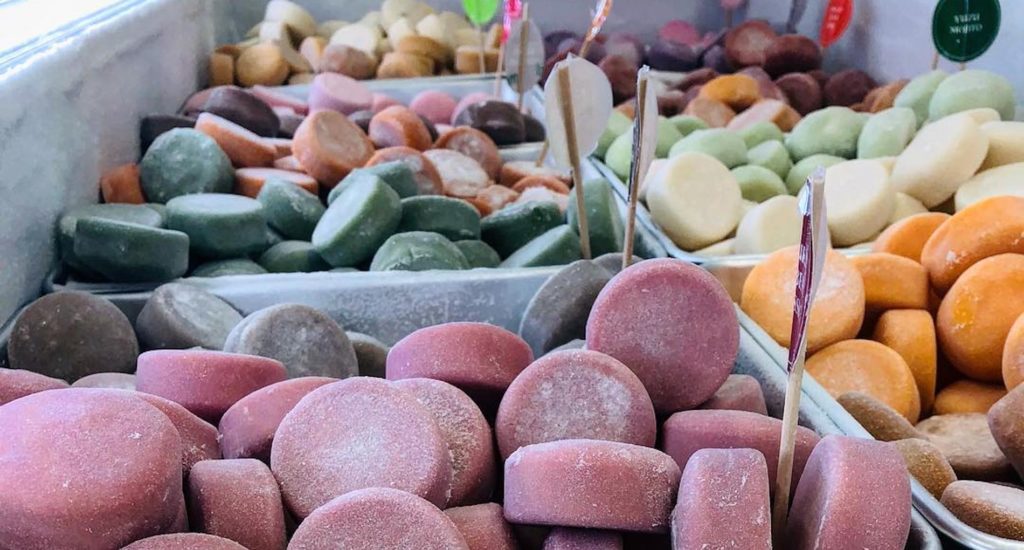 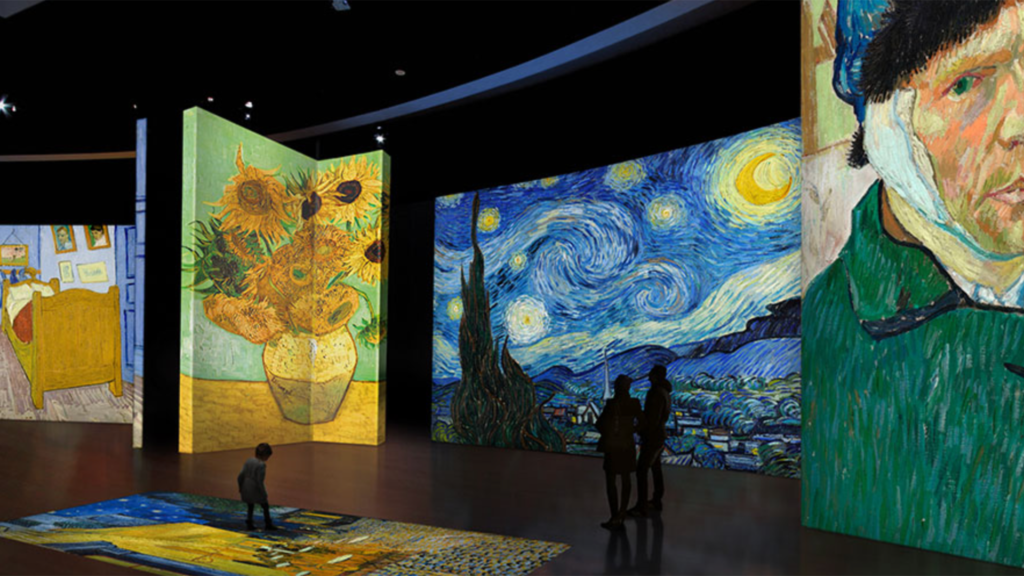 The Dali Museum’s new Van Gogh exhibit will let you walk inside the artist’s most famous works like Starry Night — and its now been extended through June 13, 2021. […] 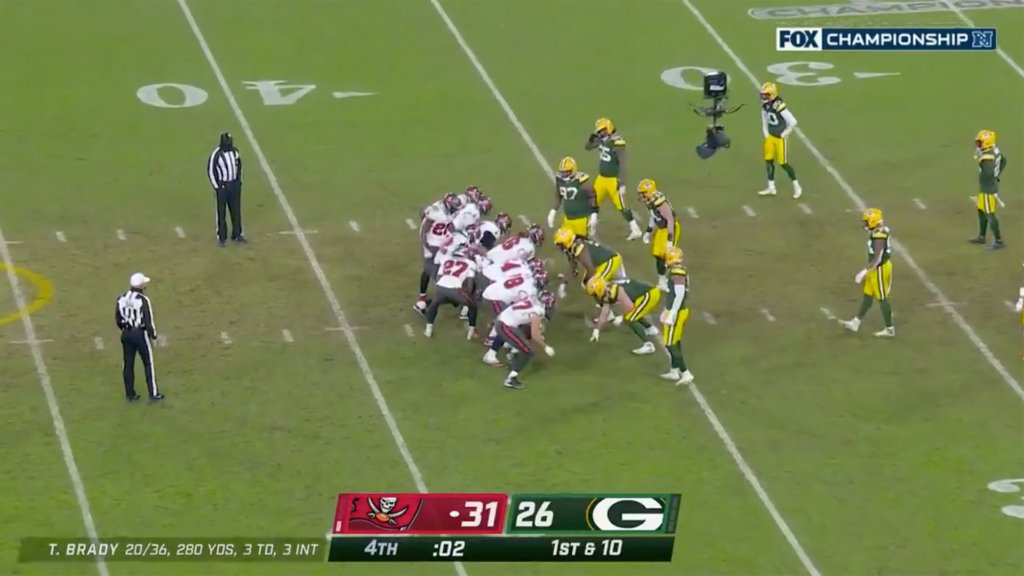 The Tampa Bay Buccaneers have made NFL history as they defeated the Green Bay Packers in the NFC Championship. The Bucs will now be the first NFL team in history […]